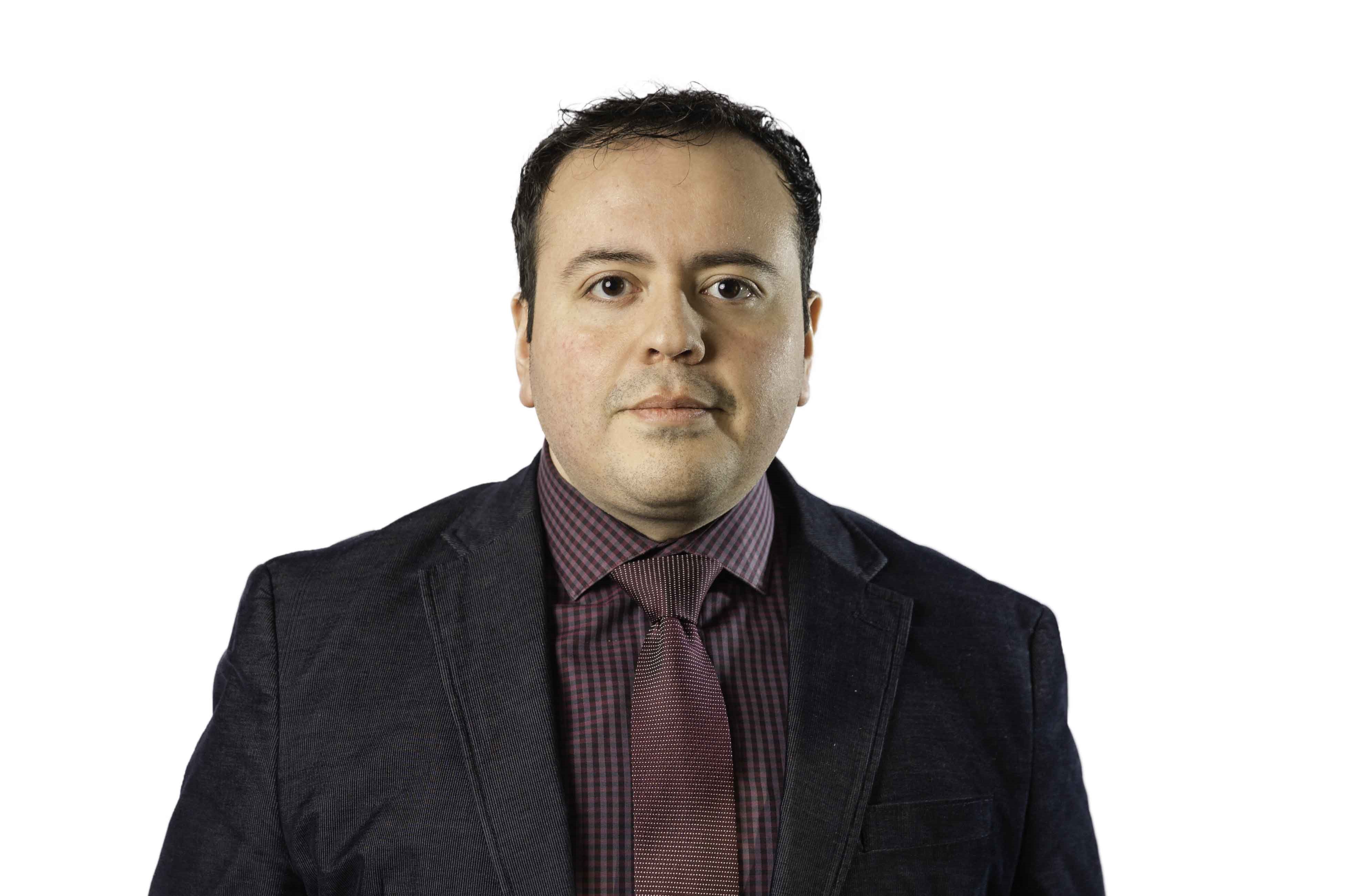 I share a lot of similarities with Arrupe students and have firsthand experience with some of the challenges they face.  I grew up in a working-class household. My father immigrated from Mexico and my mother was first generation Mexican-American. I worked several jobs during high school, college, and graduate school while still struggling to stay on top of my studies and family obligations.  I was the first person in my family to graduate from college, receive a master’s degree, and a Ph.D.  I know the feeling of working a midnight shift and then having to attend class the next morning.  I know how it feels to juggle taking care of yourself, taking care of a family member, and keeping up with school work.  I also know how it feels to be confused about things my family couldn’t explain to me, like the importance of tutoring, the difference between electives and non-electives, or what FAFSA was.  It has always been my passion to not only share my experiences with students who might be facing similar challenges, but to also be their advocate and mentor.

How did you get involved in teaching?

In high school, I had a composition teacher who was also a professional story teller. When I was a child, I used to see him perform at a state park where he would mesmerize his audience with his stories.  In class, he taught us about how words could motivate people toward action and feeling.  I felt like I was seeing the technology of his craft as a speaker and writer laid bare and I immediately became interested in rhetoric. I became more interested when I realized that rhetoric was helping me to understand the racism and classism that I, all too often, experienced.  Why were people motivated to say these things? What were their intentions?  Where did their ideas come from?  I took these interests to Illinois State University where I studied rhetoric and semantics coupled with classes in Latino Studies.  My intention was to teach high school, but after 9/11, anti-immigrant rhetoric and racism prompted me to pursue a master’s degree.  I began teaching composition and rhetoric classes during that time and have been doing so ever since.

What are your scholarly interests?

My research concerns public argument among working-class Hispanic people living in the United States. Using an interdisciplinary approach and a rhetorical lens, it is my goal to give them voice and to use that voice to inform multiple disciplines about how they understand the social and political conditions in which they live.  Latino enclaves in the United States, for example, are crucial spaces in which immigrants from Latin America, and the subsequent generations that outnumber them, establish communities that are defensible spaces against punitive immigration policies and racialized law enforcement practices. Chicago, in particular, is home to several vibrant communities which are often researched by social theorists seeking to understand how Latino politics, immigration, and law intersect to shape a “Latino” community. My current research expands these discussions by combining rhetorical methodology with ethnography to investigate public arguments and knowledge among people living in working-class communities. The effects of poverty, low wage labor, violence, and fear of deportation or arrest in these communities contribute to what I argue are strong feelings of loss, which are value-infused articulations that something is missing or has been taken.  Such feelings of loss often require rhetorical mediation which reveal arguments and practices in the community not often researched.

A professor once told me that writing was the process of organizing ideas in your head and putting them down on paper in a way that others can understand.  My favorite part about teaching is helping students to learn the tools of rhetoric and composition so they can make sense of complicated experiences in their lives, academic theories, and the politics around them.  This can also be challenging because it involves teaching students to embrace the writing process and to translate ideas for various audiences and situations.

Why Arrupe?
Mission & Message
Our Campus
Faculty & Staff
News
Who was Pedro Arrupe?
Board of Advisors
Support Arrupe College
Contact Us