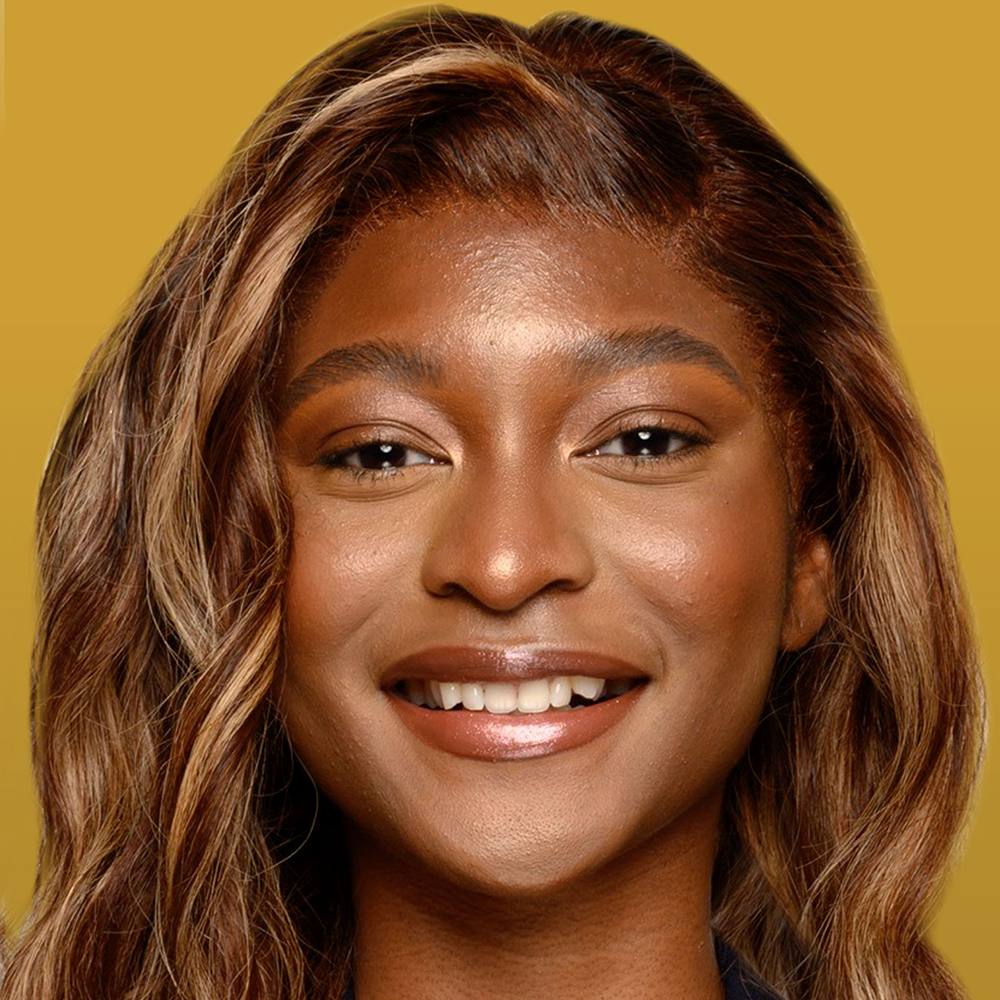 Esther Durosinmi was only 15 years old when she graduated from high school and enrolled at Arrupe College, Loyola’s two-year associate’s degree program. An immigrant from Nigeria, Esther was motivated to succeed and it didn’t matter that she was several years younger than her classmates. She excelled at Arrupe, where she has been a writing fellow, orientation leader, and student ambassador. Then, she transferred to the College of Arts and Sciences to earn a bachelor’s degree in political science.

Down the road, Esther hopes to attend law school and enact change in her home country, where she wants to increase access to education for women and girls, as well as advocate for women’s rights. She has interned for Illinois Senator Tammy Duckworth twice, both in the senator’s Chicago office and as part of a remote legislative intern program, in lieu of an in-person Washington, DC, internship due to pandemic safety regulations. She also volunteers as a tutor for refugee youth with the organization Girl Forward and served as president of Sisterhood, a community service group that helped prepare meals for people experiencing homelessness in Chicago.

Here, Esther reflects on lessons learned at Loyola and how they have prepared her for life after college:

What do you hope to achieve after college, and how has Loyola prepared you?
What I hope to achieve after college is a sense of how to be independent, and I feel like Loyola has prepared me for this. Taking courses at Loyola, being involved in organizations, and so many more activities have shaped me to be an independent individual, as well as become better at seeking and using my resources effectively.