A Conversation with Mark Hanis 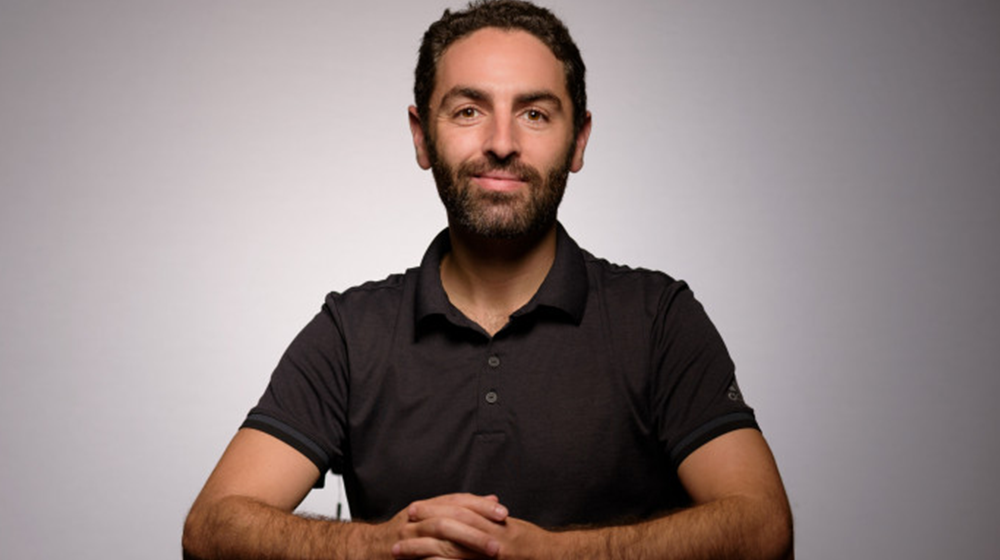 Mark is a research fellow with Stanford University's Center for Human Rights and International Justice and is co-founder of Progressive Shopper (a technology company to harness conscious consumption) and Inclusive America (a nonprofit to help make the government as diverse as the people of the United States).

Previously, Mark helped found several social impact organizations: the Beeck Center for Social Impact & Innovation at Georgetown University to engage global leaders to drive social change at scale; the Organ Alliance (now ORGANIZE) to address the unnecessary deaths due to a shortage of transplantable organs; and United to End Genocide to empower citizens and communities with the tools to prevent and stop genocide.

Mark also served as a White House Fellow working in the Office of Vice President Joe Biden as the National Security Affairs Special Advisor for South America, Africa, and Human Rights. He has been awarded several fellowships for social entrepreneurship, including Ashoka, Echoing Green, Draper Richards Kaplan, and Hunt Alternatives Prime Movers and was named a Young Global Leader by the World Economic Forum. Mark graduated from Swarthmore College with a degree in political science and public policy. He is the grandchild of four Holocaust survivors and was raised in Quito, Ecuador.