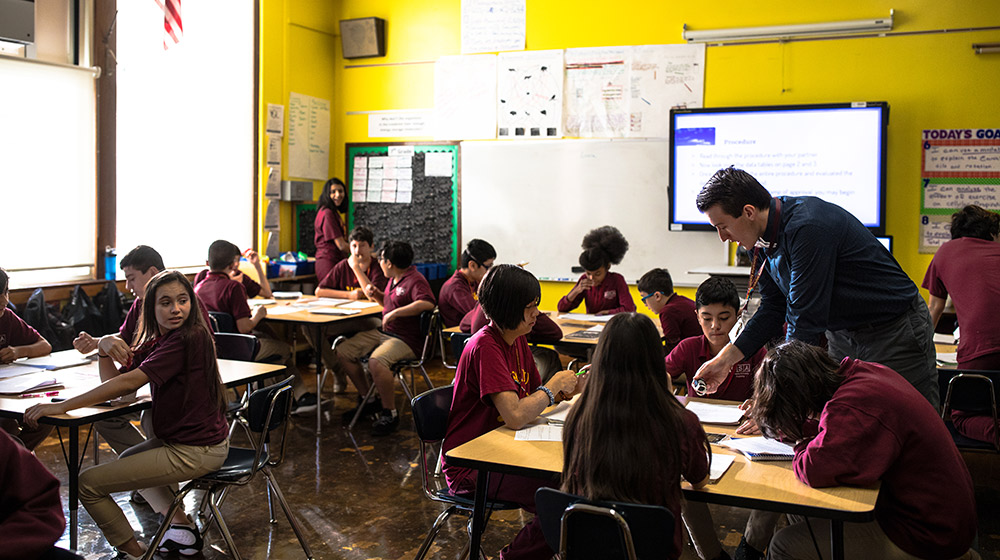 RECENT ALUM MICAH ZAKER (BSED ’18) is not that different from other School of Education students who graduated this May: He already had big plans for life after Commencement.

"I might not be able to impact Yellowstone, but I might be able to study how garbage is affecting Lake Michigan."