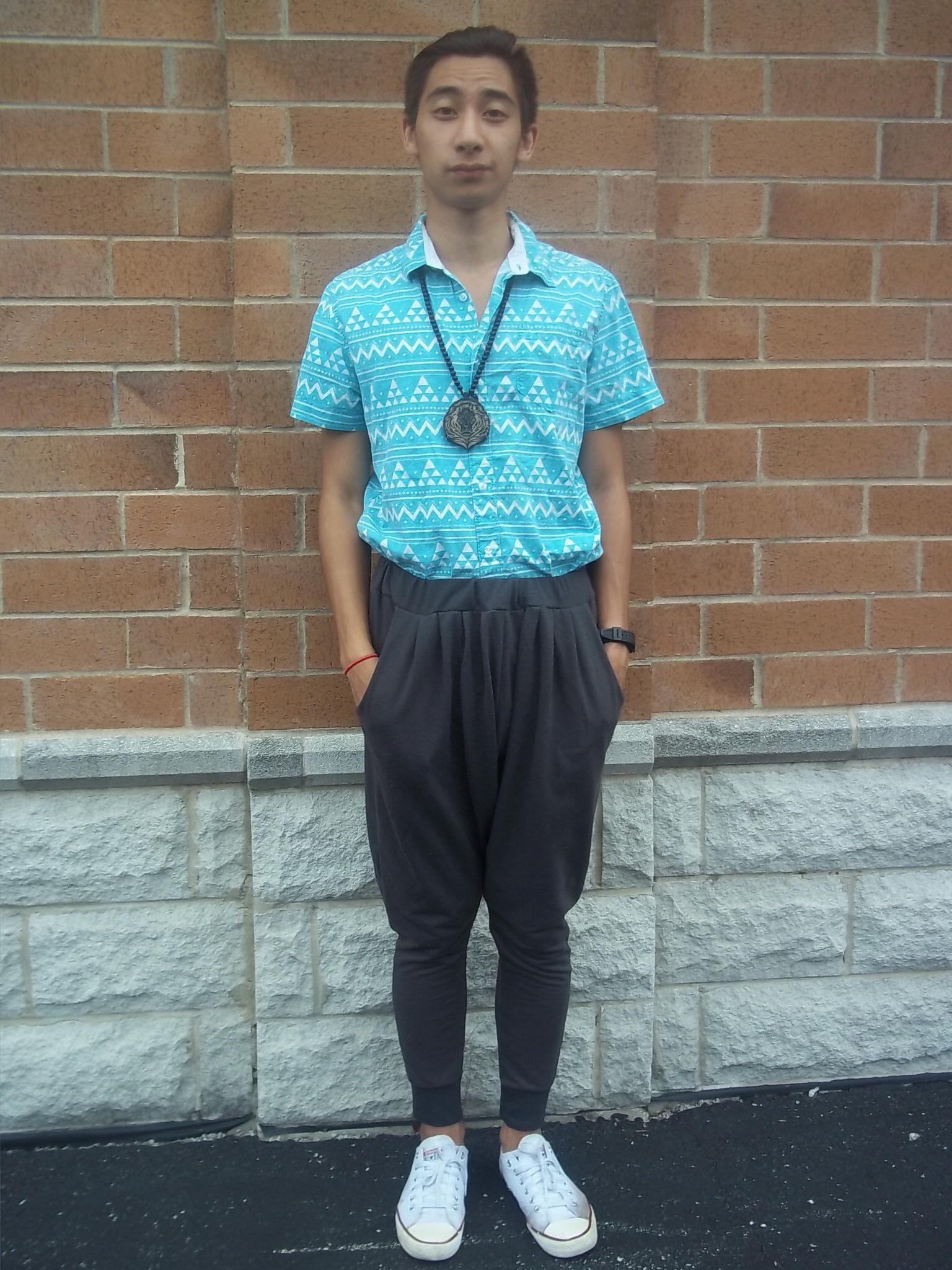 Why did you choose to become a CS Minor:

At the time (sophomore year), I had dropped my philosophy major entirely and was looking for a way to make the 300-level philosophy class I had just taken count for something more than just an elective. I love going through websites and seeing each one, so as I was doing so to Loyola’s academic departments, I stumbled upon the Catholic Studies minor. I looked through the requirements and thought it was perfect! The 300-level course counted for the minor, and it allowed me to explore my faith intellectually. It was the medium I was looking for (after having dropped a theology major a few months back).

What is a fond memory you’ve had as a CS minor:

Some of my fondest memories are those working closely with the groups of people that have put together the John Courtney Murray, S.J. Forum. One of the most amazing parts of the Catholic Studies minor is how interactive it is, especially outside of academic courses.

I took a class on Beauty and the Eucharist – it had great texts to read and gave a wider understanding of the Eucharist through the artistic and creative.

I’ve worked under Americorps to be a Jumpstart member. I visited a pre-school weekly to help children with their language and literacy. It was difficult at times, but absolutely rewarding to work with children and see their minds and worlds expand every day.

Central idea of Catholic thought that intrigues you:

St. Paul wrote it in his first letter to the Corinthians and Teilhard de Chardin wrote about it; the idea that we are all connected, we are moving parts of a bigger whole, but being a part of something does not diminish our individuality. Instead, we are heightened to our best selves because we are in union with everyone.

I’m an across-the-board kind of person when it comes to music. Anything that has a chill or free-spirited vibe to it, I’ll most likely enjoy.

Any Body Piercings or Tattoos:

Two tattoos on the left side of my chest. I’ve always wanted piercings, but I think I’m at the age where I can’t get away with it if I want a serious job.

Crazy fad went through in the past:

I had a crazy Korean pop obsession. Not my fondest of memories.

Qualities valued in a person:

If named the president of Loyola, what would you do as your first presidential act:

I would bring back the typical class president promise of better food because let’s be real, Loyola could use a bit more of that.

Most Delicious Item at Portillos:

Wudang mountains. It was the place Jaden Smith and Jackie Chan went to in the film Karate Kid (2010).

If you could be omnipotent, omniscient, omnipresent, or omnibenevolent, which would it be?

That’s a hard one! Either omniscient or omnipresent