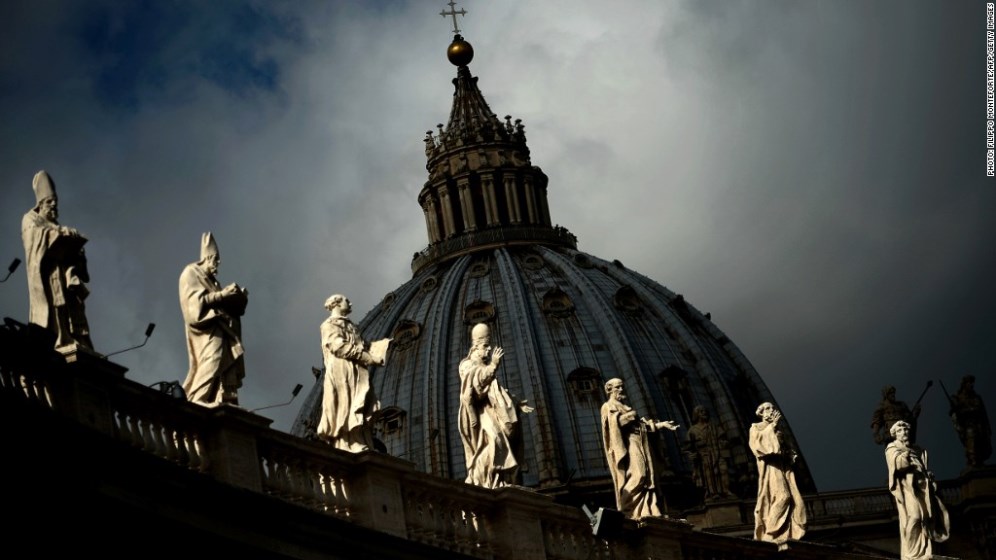 This event is for undergraduate students only!

Want to hear about the presence of angels and demons at the Vatican? Want to explore secret stories of behind the scenes Vatican diplomacy, Vatican scandals, and the vision and administration of the last two popes?  Interested in exploring the monumental changes that have occurred since Pope Francis became the first Jesuit and Latin American pope to lead the world communion of Roman Catholics?  Come to a Q&A with the former U.S. ambassador to the Holy See and the John Courtney Murray University Chair in Public Service at Loyola University Chicago. These and other topics pertinent to Vatican diplomacy and the valuable role that the Catholic Church exercises in advancing social justice and the reconciliation of human differences will be addressed.​