An Evening with Micheal O'Siadhail 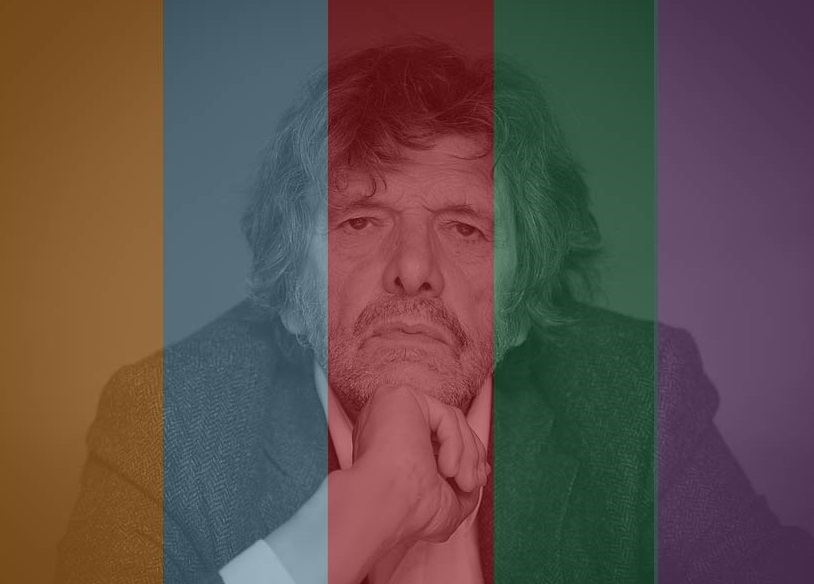 Click here to watch the video of Micheal's reading!

Micheal O’Siadhail is an internationally acclaimed Irish poet whose works include Collected Poems and One Crimson Thread. He is Distinguished Poet in Residence at Union Theological Seminary.

The Five Quintets is both poetry and cultural history. It offers a sustained reflection on modernity—people and movements—in poetic meter. O’Siadhail has a five-part structure, with each quintet devoted to a discipline —the arts; economics; politics; science; and philosophy and theology.

Just as Dante, in his Divine Comedy, summed up the Middle Ages on the cusp of modernity, The Five Quintets takes stock of a late modern world on the cusp of the first-ever global century. Join us for readings and conversation with one of the world’s greatest living poets.

Micheal will read from The Five Quintets, followed by a Q&A session.

"Toward the end of Irish poet Micheal O’Siadhail’s new and almost unimaginably ambitious book The Five Quintets, we encounter a final, synthesizing vision, one that attempts to accommodate the world—its history, its physics, its ontology—in full. In the last canto of the book’s last section, the speaker spends time in paradise in “the company of saints.” (Like I said, it’s ambitious.) More specifically, the speaker is introduced to, and overhears the conversation of, five figures from philosophical and theological history: Dietrich Bonhoeffer, Hannah Arendt, Said Nursî, Pope John XXIII, and Jean Vanier (the only one of the group who is still alive)."

Extract from the Commonweal article:
A Choreography of Praise, by Anthony Domestico