The 2017 Cardinal Bernardin Common Cause Lecture 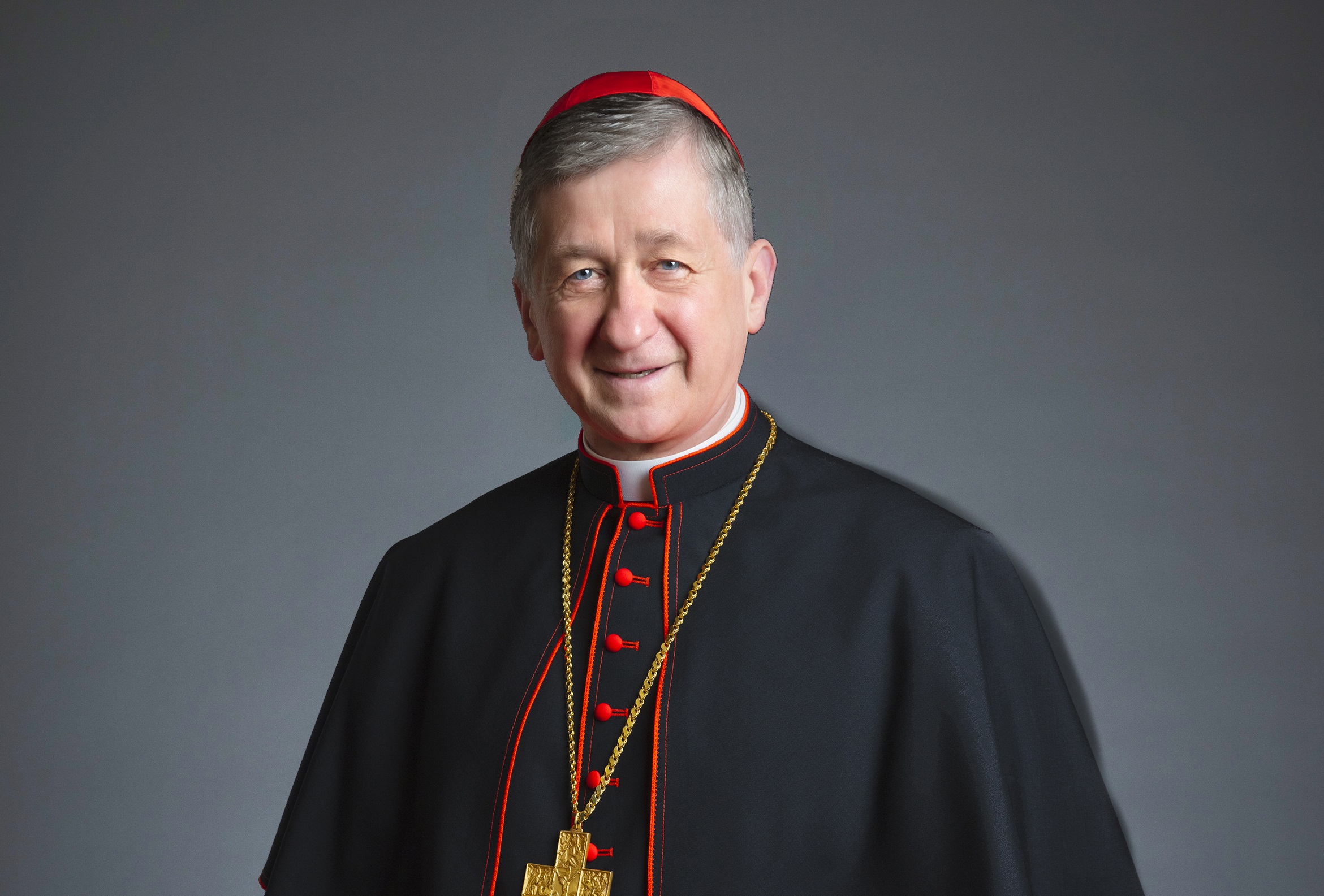 The Hank Center for the Catholic Intellectual Heritage, in collaboration with the Loyola University Jesuit Community, sponsored its inaugural Cardinal Bernadin Common Cause lecture in the Spring of 2017. Each year, the lecture will offer a Catholic prelate with a platform to engage Loyola's community in common cause with the Church on issues facing us today.

In honor of Cardinal Bernardin's legacy, Cardinal Blase Joseph Cupich, Archbishop of Chicago, addressed our common ground in a time of division. How do we bear witness to hope and encourage others to live and defend the faith?

Cardinal Cupich is the current Archbishop of Chicago, installed in 2014, after previously serving as Bishop of Rapid City and Spokane. He received his doctorate in Sacred Theology at the Catholic University of America. Pope Francis elevated Cupich to Cardinal in Fall 2016. He has upheld Cardinal Bernadin's call for a "consistent ethic of life" for all people.