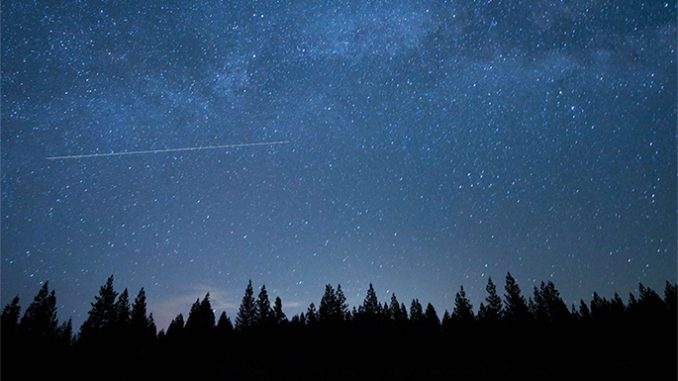 Cardinal Seán O’Malley and Monsignor Lorenzo Albacete were friends for decades, starting before the latter entered the seminary. Though their particular paths in the Church diverged – O’Malley became the Archbishop of Boston and Albacete went on to lead the Communion and Liberation movement in the U.S. -- they shared a passion not only for the rich tradition of Catholic culture and thought but also for addressing the urgent question of how to live a Christian life in a postmodern era. The publication of a posthumous collection of some of Albacete’s most brilliant talks and essays -- “The Relevance of the Stars: Christ, Culture, Destiny” -- provides a perfect opportunity to reflect on the Mystical Monsignor’s legacy as a theologian, pastor, and public intellectual. The editors of “The Relevance of the Stars” – Lisa Lickona and Gregory Wolfe – will engage in a lively conversation with Cardinal O’Malley about the life and legacy of Monsignor Albacete.