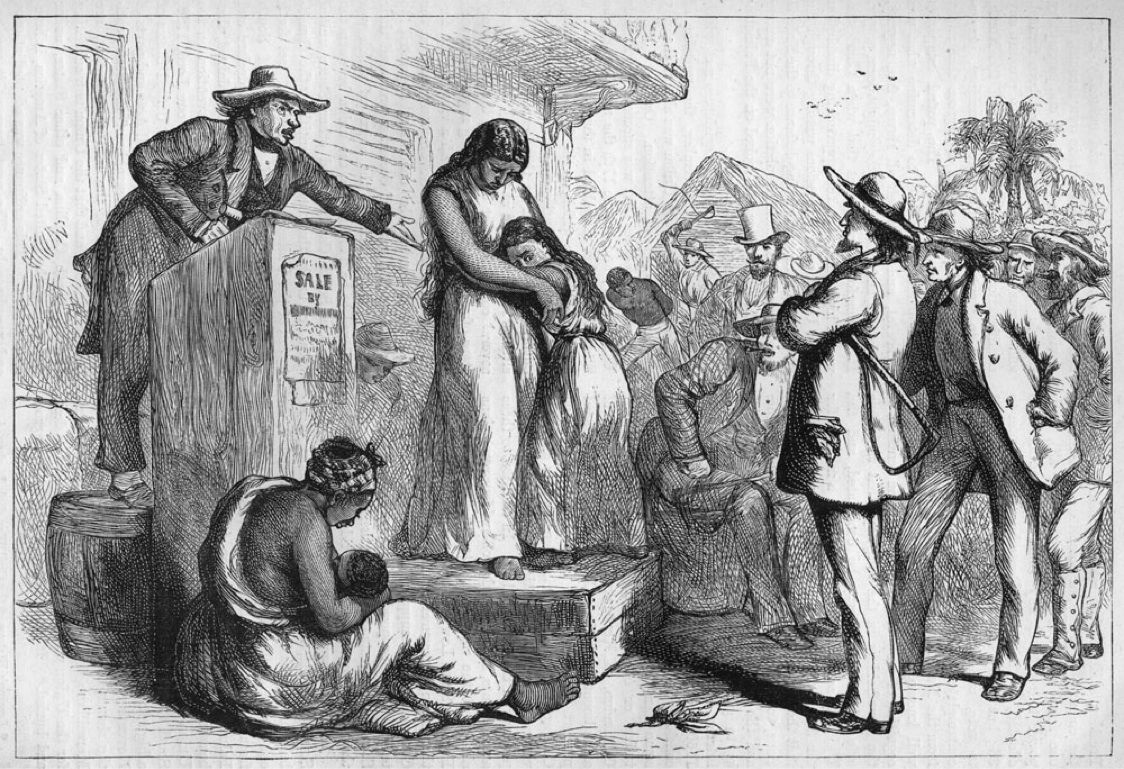 Beginning in colonial times, the Jesuits in Maryland owned slaves as part of their belief that their Roman Catholic faith did not exclude them from an English subject's right to possess all forms of legal property.  Despite the passage of the Bill of Rights by the recently independent United States in 1791, Jesuits remained insecure about the recognition of their American citizenship.  They feared that advocating the removal of the protection of slavery from the Constitution would lead to their freedom of worship being removed from it too.  They also began to see abolitionism as a Protestant heresy that they must reject.  The result of these forces was that in 1838 they sold their slaves rather than set them free. Dr. Thomas Murphy S.J., department of history, Seattle University, will examine the legacy of these events for Jesuit ministries today.

Event is free and open to the public.