“Teología del Pueblo”: The People of God in the Theology of Pope Francis 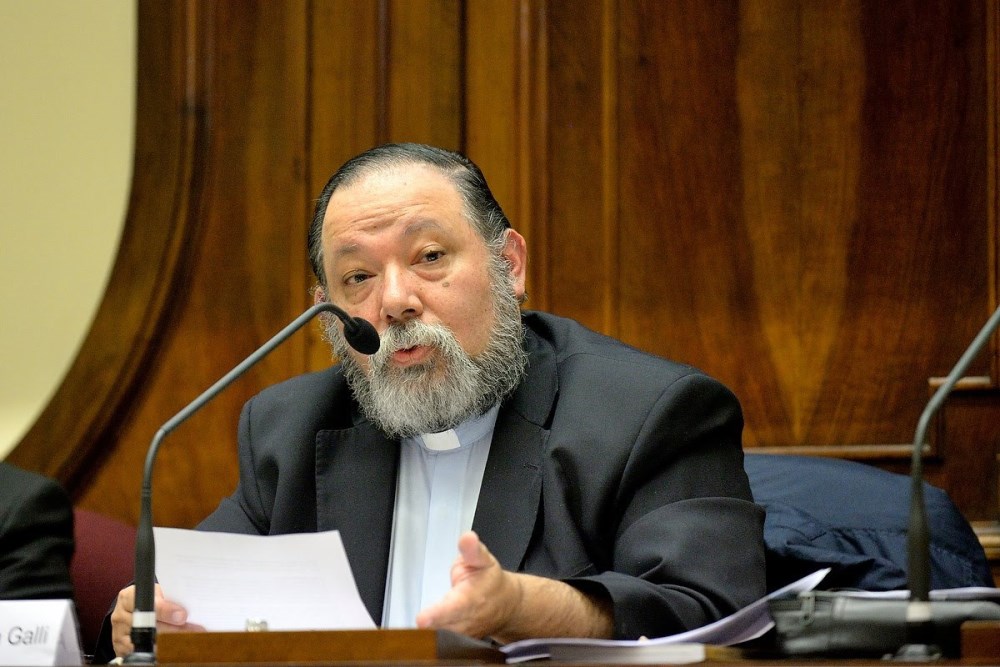 On April 8, 2016 Loyola University Chicago will host Fr. Carlos María Galli for a panel discussion on the Pope’s ecclesiological vision. Fr. Galli, a personal friend of Pope Francis and a priest of the Archdiocese of Buenos Aires, is full professor of Theology at the Pontifical Catholic University of Argentina. In 2007, he served at the Fifth General Conference of the Bishops of Latin America and the Caribbean at Aparecida. In 2012 Pope Francis appointed him to the International Theological Commission. Fr. Galli will discuss the Pope’s Teología del Pueblo (The Theology of the People of God).