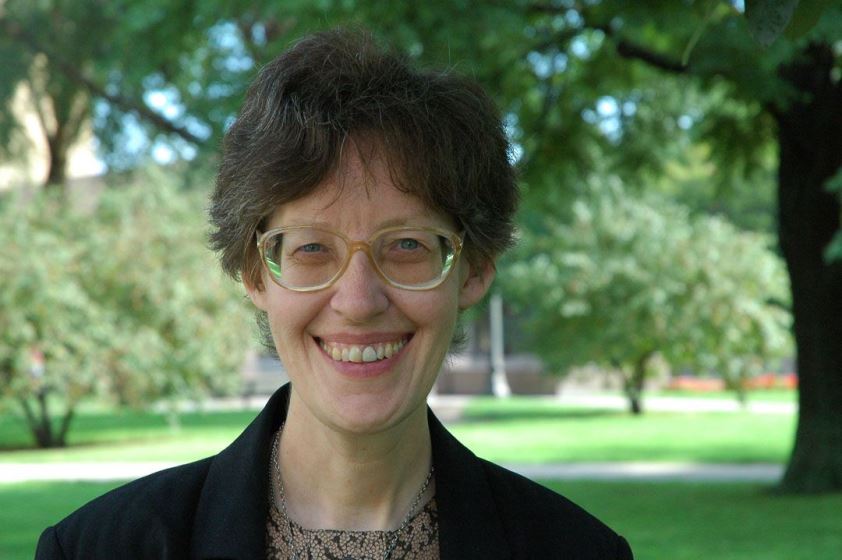 Ann is a Professor of Theology at the University of Notre Dame, where she was appointed in 2007, after serving as Professor of English and chair of Medieval Studies at Purdue University. Her research focuses on medieval literature and spirituality. She is the author of six books, including The Song of Songs in the Middle Ages (1990), Job, Boethius, and Epic Truth (1994), Chaucer and the Universe of Learning (1996), Political Allegory in Late Medieval England (1999), and Joan of Arc and Sacrificial Authorship (2003). The writing of her most recent book, Eating Beauty: The Eucharist and the Spiritual Arts of the Middle Ages (2006) was supported by a John Simon Guggenheim Memorial Fellowship (2001-2002). She is also the editor or co-editor of five volumes on topics related to historical Christian spirituality, including Lay Sanctity, Medieval and Modern: A Search for Models (2000); Joan of Arc and Spirituality (2003, with Bonnie Wheeler); Levinas and Medieval Literature:  The “Difficult Reading” of English and Rabbinic Texts (2009, with Justin Jackson), and Sacrifice, Scripture, and Substitution: Readings in Ancient Judaism and Christianity (with Sandor Goodhart, 2011). Recent publications include articles in Journal of Medieval and Early Modern Studies (2012), Franciscan Studies (2009) and in Contagion: Journal of Violence, Mimesis, and Culture (2009). A member of the Schoenstatt Sisters of Mary, she currently serves as President of the international Colloquium on Violence and Religion and President of the Society for the Study of Christian Spirituality.