Discover the history of Antioch 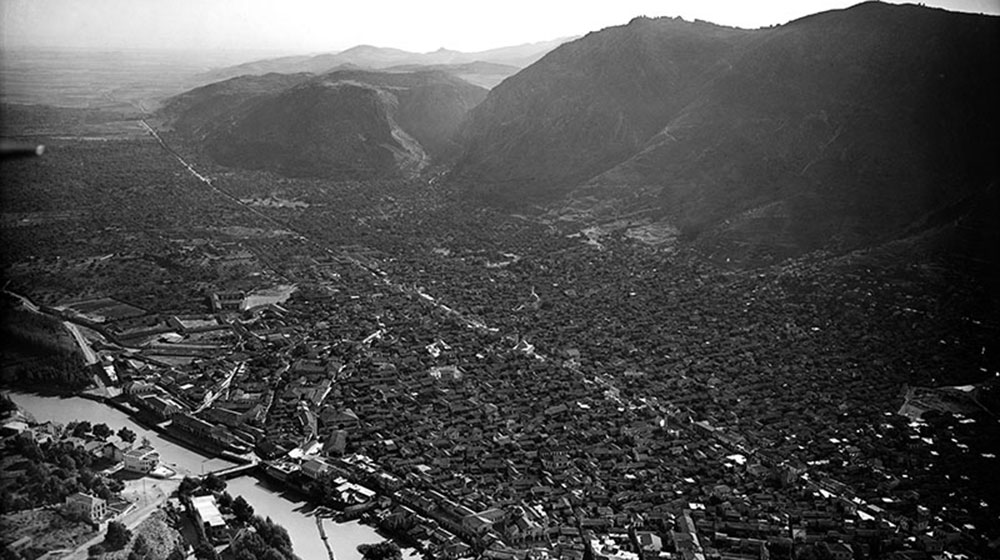 Join the Department of Classical Studies for "Antioch the Great: An Elusive Metropolis?," presented by Dr. Andrea De Giorgi (Florida State University). Dr. De Giorgi is the author of Ancient Antioch: from the Seleucid Era to the Islamic Conquest (Cambridge University Press, 2016) and holds this year's Kershaw Lectureship of the Archaeological Institute of America.

Antioch on the Orontes hardly needs an introduction: in the Classical, Byzantine and Islamic sources we encounter Antioch as successively a Hellenic metropolis, virtual capital of the Roman Orient, host to a vibrant intellectual community and to the earliest Christian congregation, seat of a patriarch and of the count of the east, and hub of the Islamic frontier. For all of its fame and glory, however, the city’s topography and narrative of settlement have long remained conjectural; floods and earthquakes have taken a big toll on the ancient buildings, and modern developments in Antakya bury a renown that spanned centuries. Archaeological exploration of the relatively undisturbed site of Antioch in the 1930s unfortunately produced modest results, and in the intervening years it has seemed that the project of reaching a coherent understanding of the topography and monuments of the ancient metropolis had reached an impasse. A combination of legacy and fresh archaeological data, however, makes it now possible to offer new frameworks that inform the city’s nucleation and expansion as well as the agencies that spurred the relentless transformation of Antioch’s built environment.