Candidate for the Degree of Master of Divinity 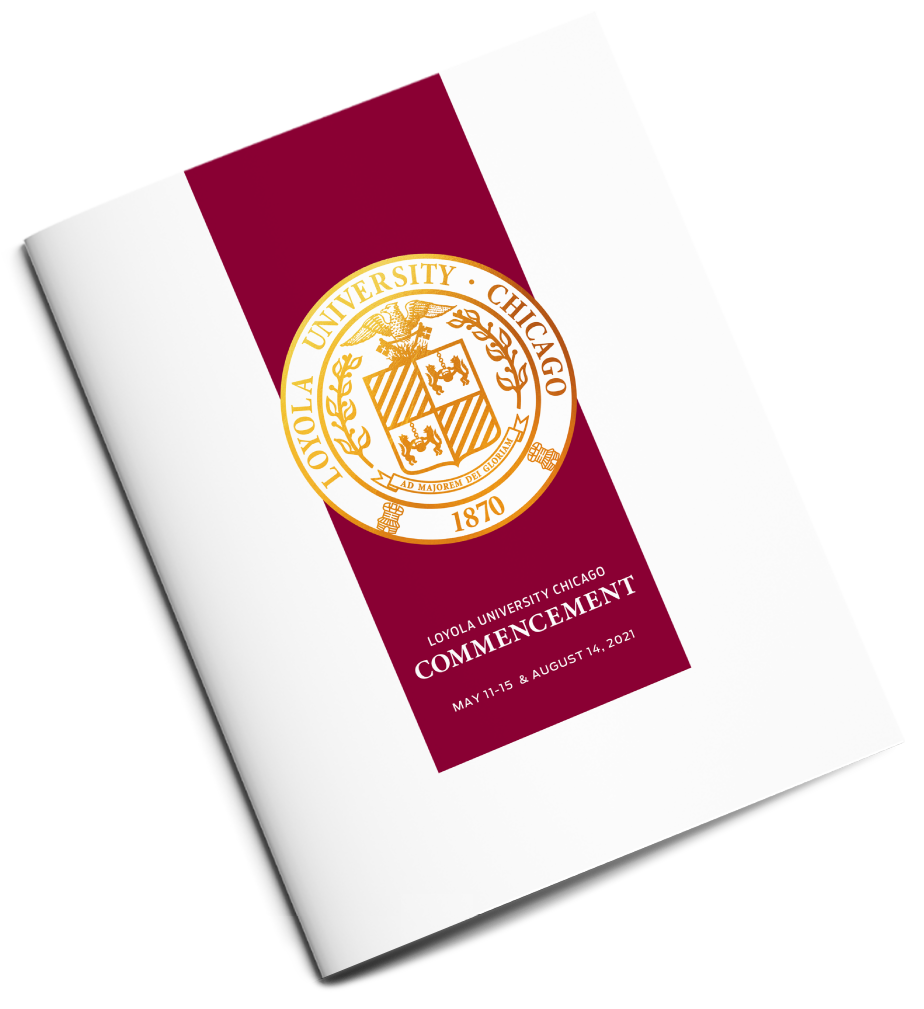 Congratulations! It has been an honor and a pleasure to accompany you through this stage of your formation for service in your communities. I join with all the IPS faculty in finding tremendous joy in celebrating your accomplishments in our program and praise God for the blessings you bring to the world.

Reverend James Martin, S.J., was born in Plymouth Meeting, Pa., in 1960, attended Plymouth-Whitemarsh High School, and graduated from the University of Pennsylvania's Wharton School of Business in 1982. After working for six years in corporate finance and human resources he entered the Society of Jesus (the Jesuits) in August 1988. 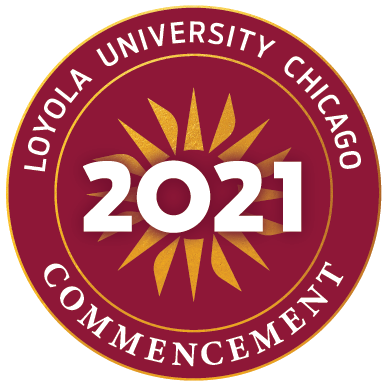 The Reverend James Martin, S.J., is a Jesuit priest, author, editor, and a consultor to the Vatican’s Dicastery for Communication.

James Martin was born in Plymouth Meeting, Pa., in 1960, attended Plymouth-Whitemarsh High School, and graduated from the University of Pennsylvania's Wharton School of Business in 1982. After working for six years in corporate finance and human resources he entered the Society of Jesus (the Jesuits) in August 1988.

He studied philosophy at Loyola University Chicago from 1990 to 1992 while working in an outreach program with street-gang members in Chicago housing projects and at a community center where he helped unemployed men and women. For his regency assignment, he worked with the Jesuit Refugee Service/East Africa in Nairobi, Kenya, for two years helping East African refugees start small businesses and co-founded a refugee handicraft shop called the Mikono Centre and for one year as an associate editor at America, the national Catholic review, in New York City.

In 1995, Martin began graduate theology studies at the Weston Jesuit School of Theology where he received a Master of Divinity degree in 1998 and Master of Theology degree in in 1999. During his theology studies, he worked as a chaplain at the Suffolk County House of Correction, a Boston jail. He was ordained on June 12, 1999. Ten years later, he pronounced his Final Vows as a fully professed Jesuit in New York City.

Fr. Martin currently serves as editor-at-large at America. He is the author and editor of many books, translated into 21 languages, including Learning to Pray: A Guide for Everyone (2021), Building a Bridge: How the Catholic Church and the LGBT Community Can Enter into a Relationship of Respect, Sensitivity and Compassion (2017), Jesus: A Pilgrimage (2014), and the New York Times Bestseller, The Jesuit Guide to (Almost) Everything: A Spirituality for Real Life (2010).

Besides articles in Catholic publications like America, Commonweal, U.S. Catholic, Catholic Digest and The Tablet (London), Father Martin has written for, among others, The New York Times, The Wall Street Journal, The Boston Globe, The Chicago Tribune, The Philadelphia Inquirer, O Magazine and other newspapers and websites, including Slate, Time, CNN, The Huffington Post and The New York Times’s and The Washington Post’s websites. He has commented on religion and spirituality in the national and international media, and he has appeared on all the major radio and television networks.

Fr. Martin has received numerous honorary degrees and has been invited by Catholic dioceses and archdioceses around the world to address gatherings of clergy and laity. In 2017, Pope Francis appointed Father Martin as a “Consultor” to the Vatican’s Dicastery of Communication. On Sundays he assists at the Church of St. Ignatius Loyola in New York City. He lives in the America House Jesuit Community in New York City.