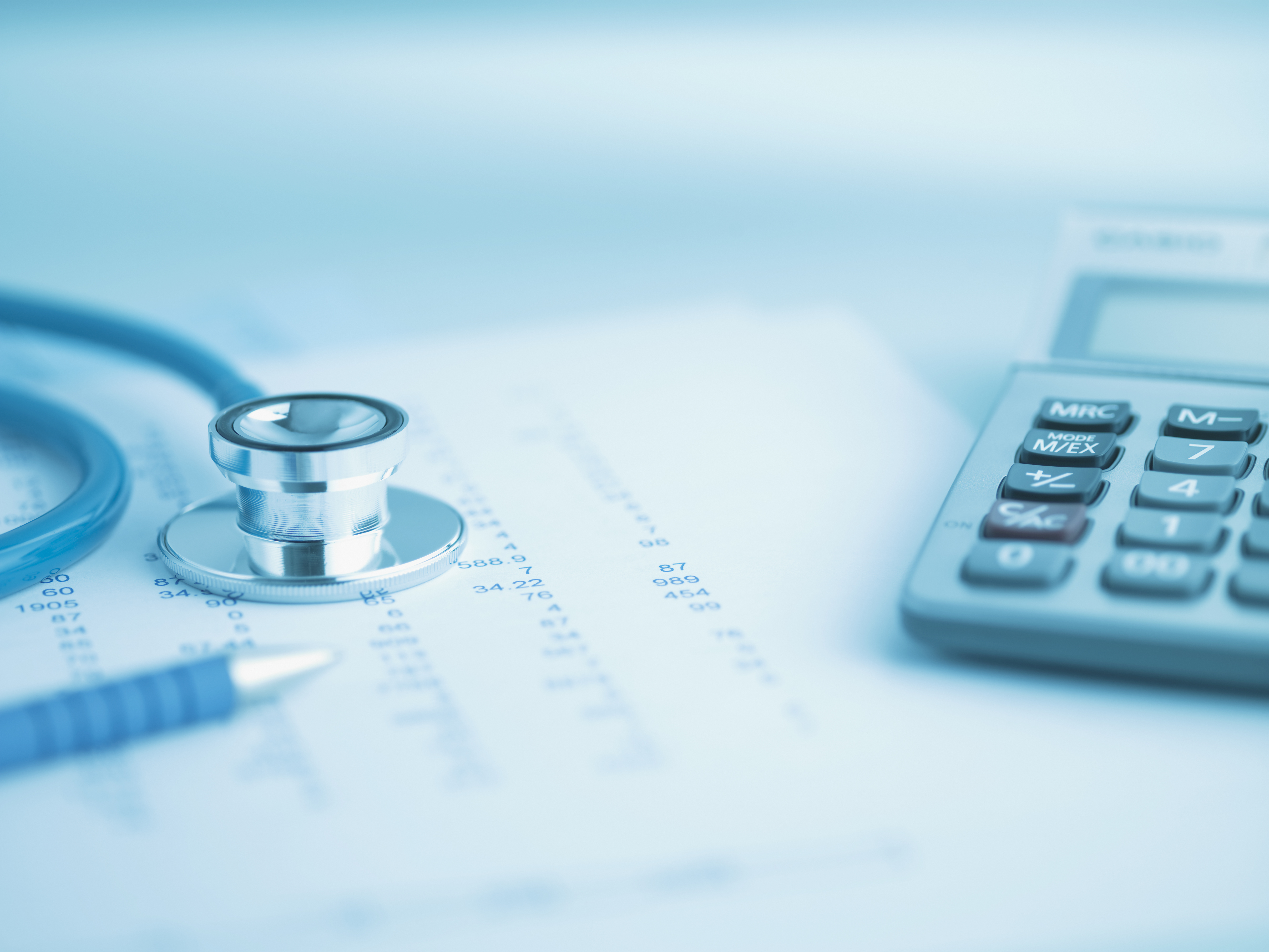 A Loyola University Chicago study published this month has found an increase in the percentage of breast cancer patients who were diagnosed in early Stage 1, after the Affordable Care Act took effect.

The increases in Stage 1 diagnoses were higher among African American and Latina breast cancer patients, compared to white patients.

The study by Abigail Silva, PhD, MPH, and colleagues is published in the journal Cancer Epidemiology. Silva is an assistant professor in the Department of Public Health Sciences of Loyola University Chicago Stritch School of Medicine.

The Affordable Care Act eliminated copayments and other out-of-pocket costs for 45 preventive care services, including mammograms. This made mammograms more affordable, potentially leading to earlier diagnoses.

The earlier cancer is detected, the more effectively it can be treated. Diagnosing breast cancer when it is still in Stage 1 could improve the prognosis for thousands of women and reduce the need for invasive treatments such as chemotherapy for a substantial number of women, Silva and colleagues wrote.

Breast cancer is the most common cancer among women in the United States. The American Cancer Society estimates nearly 253,000 women will be diagnosed this year.

The retrospective study included 470,465 breast cancer patients between the ages of 50 and 74 who were covered by private insurance or Medicare and were newly diagnosed with Stage 1-4 cancer. Researchers examined two time periods: 2007-2009 (before the Affordable Care Act took effect) and 2011-2013 (after the act took effect). Researchers obtained data from the National Cancer Database, which includes approximately 70 percent of all newly diagnosed cancers in the United States from about 1,500 hospitals.

Researchers concluded that further studies to evaluate the impact of the Affordable Care Act on cancer outcomes and disparities "should be supported as they will help inform future policy recommendations."

The study was supported by grants from the National Institutes of Health and the Avon Foundation.

In addition to Silva, other co-authors are Talar Markossian, PhD, MPH, of Loyola's Department of Public Health Sciences; Yamile Molina, PhD, of the University of Illinois School of Public Health, and Nazia Saiyed, MPH, of the Sinai Urban Health Institute.