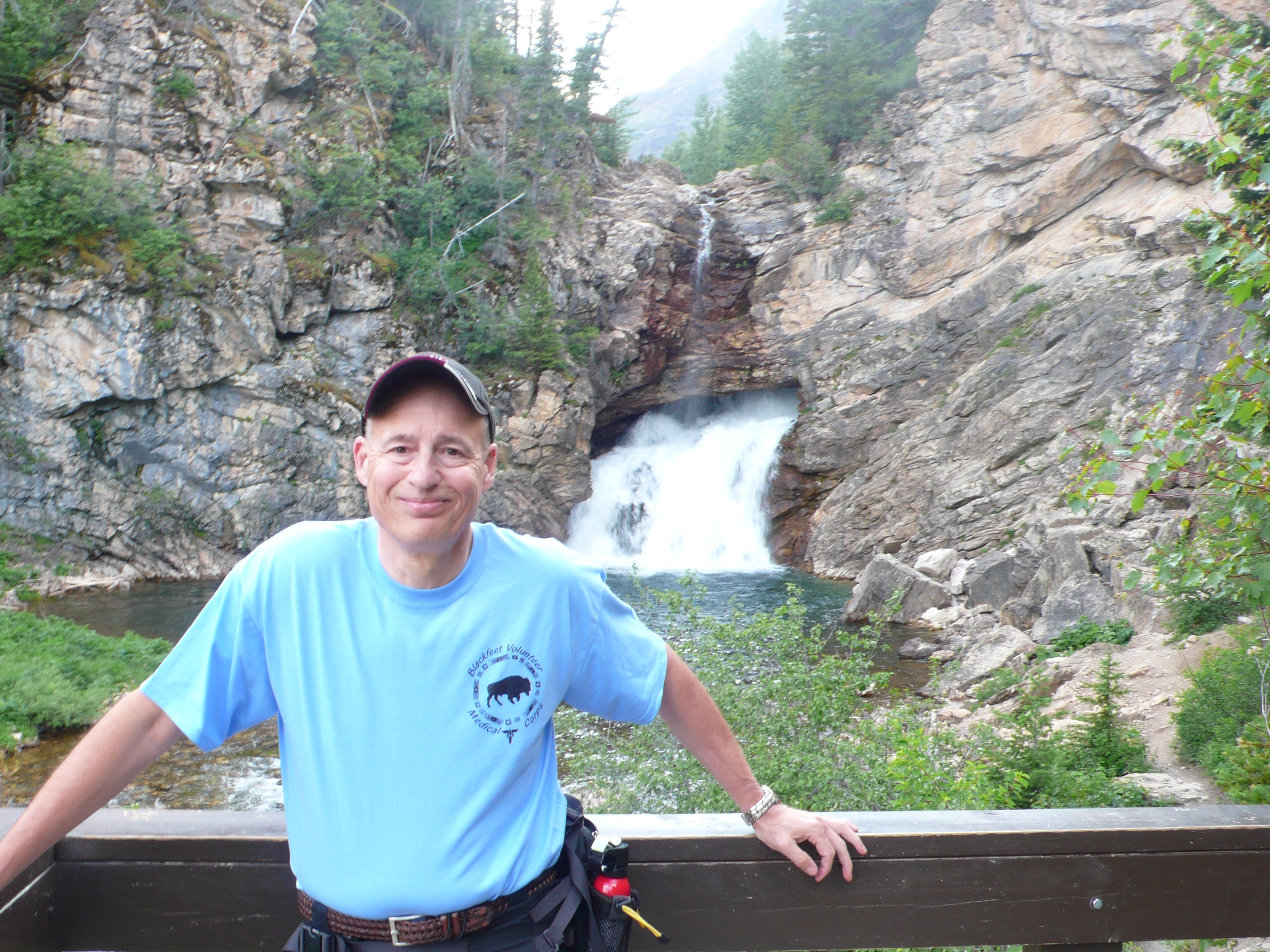 The Herbert Feis Award is a prize "offered annually to recognize distinguished contributions to public history" by the American Historical Association. Dr. Theodore Karamanski, founder of Loyola's own public history program was named the 2021 prize winner in October. MA Public History student Kenleigh Howard sat down with Dr. Karamanski to gather his thoughts on his career, projects he's proud of, and any words of wisdom for young professionals

KH: You've been an active participant in the field of public history since its official beginnings, holding several official offices over the years like a term as President of NCPH, and Director (and founder) of Loyola's Public History Program. Although each is unique, what would you say has been the most rewarding experience?

TK: I was NCPH President in my 30’s. I was the youngest of the folks involved in founding NCPH. I felt a lot of other people were more experienced, so I was intimidated at the start. Yet like most things related to public history I just jumped in, gave the job my best shot. I was hurt because the sole NCPH staff member went down with AIDS, and I had embarked on a campaign to increase membership. It was a lot of work all on my own to set up membership chairs in every state in pre-internet days. But in one year membership jumped 17%. The other thing I was proud of was running a national search for an institution to host the NCPH HQ. The final selection was quite heated, but I cast the deciding vote that selected Indiana University, Indianapolis and we are still based there more than three decades later.

Directing public history has been rewarding because of the wide variety of projects and especially because of the marvelous students I have been privileged to work with.

KH: The Herbert Feis Award is largely focused on "the result of years of effort in the field," which your accomplishments certainly speak to. What have been some of the most memorable projects you've led or participated in? Which projects are you most proud of?

TK: I have done a lot of projects. One of the first was the three-year archaeological study of Millwood Plantation in South Carolina in which I handled a lot of logistics for our head archaeologist and senior historian and did fascinating local history research that got me interested in the Civil War era. Really formative were several long projects for the Forest Service in northern Michigan. We did innovative work saving the Forest service thousands of dollars. Most rewarding was working with grad students over the entire summer in the field doing oral histories and tramping through the forest looking for old logging camps and ghost town sites. It was a fun mix of history and wilderness adventure. The same could be said for my summer working for the National Park Service in Alaska exploring abandoned gold rush sites by float plane or boat, mapping sites and interviewing backwoods old timers.

KH: What impact have professional groups like the AHA and NCPH made in your career?

TK: I am grateful to AHA for the Feis Award but even though I was a member for more than thirty years I never was much involved save for going to the annual meeting every few years. NCPH, on the other hand has been the professional home in which I grew up. The founding of the organization was incredibly exciting in part because the senior people involved were so welcoming and supportive to a novice like me and because it was clear we were blazing a new trail for the history profession. My closest friends in the profession were all made through NCPH including my valued colleague Patricia Mooney-Melvin.

KH: What words of wisdom do you have to offer to new generations of public historians/emerging professionals?

TK: There is a quote I found as a student that I fall back on when facing a challenge. It is from the sailor-novelist Joseph Conrad’s book Lord Jim: “To the destructive element submit yourself, and with the exertions of your hands and feet in the water make the deep, deep sea keep you up.” In other words, embrace every opportunity, trust your ability to master the situation through hard work.

KH: Just this year, you published another book, Mastering of the Inland Seas: How Lighthouses, Navigational Aids, and Harbors Transformed the Great Lakes and America. Are there any future works people should look forward to from you?

TK: I am a little more than halfway through a book that will be an environmental history of Lake Michigan. At the same time Mooney-Melvin, Katie McGranahan, and myself are halfway through a cultural sensitivity project with the Cook County Forest Preserve District. There always is the vexing balancing act between doing public history and writing for publication.