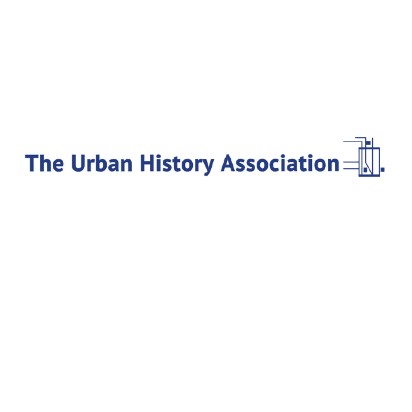 The Urban History Association (UHA) Board of Directors announced the appointment of long-time UHA member Hope Shannon to the position of UHA Executive Director effective May 11, 2020. Hope will graduate with her PhD in United States history and public history from Loyola University Chicago this May.

The UHA’s press release on Hope’s appointment is presented as released below:

The UHA Board of Directors is delighted to announce the appointment of long-time UHA member Hope Shannon to the position of UHA Executive Director effective May 11, 2020. Hope will serve as interim director, replacing current Executive Director Peter Siskind, whose university administrative duties require him to step down in advance of his term’s end. The Board of Directors appointed Hope to this transitional term most enthusiastically as she comes to the Executive Director position with more than a decade of administrative experience as well as excellent scholarly credentials. Hope has been the UHA newsletter editor since spring 2017. She is also a former Executive Director of the South End Historical Society in Boston, MA and she co-founded Omnia History, a public history collaborative and consultancy, in 2017. Hope will graduate with her PhD in United States history and public history from Loyola University Chicago this May. She also holds a MA in history from Simmons College and a BA in history and archaeology from Boston University.

In addition to taking on the Executive Director’s regular duties, including the most pressing tasks associated with hosting the UHA’s next conference in Detroit this October, Hope will work with the UHA president and board of directors throughout this transition phase to reimagine the Executive Director’s role within the UHA as it moves from a fully volunteer service post into a position that carries with it a regular stipend. A formal and open call to fill the next (5-year term) Executive Director position, a position for which interim director Hope Shannon is fully eligible and encouraged to apply, will be posted no later than March 1, 2021. That position will be filled no later than April 31, 2021 following a vote of the UHA Executive Committee and full Board of Directors.

The UHA board extends a heartfelt thank you to Peter Siskind for his service and wishes him luck in his new role as Associate Provost for Finance and Planning at Arcadia University.