Paul Hletko (JD ’96) is not an attorney. He used to be, for almost 20 years. Now, he is a maker, specifically a whiskey and gin maker. Hletko is the founder and president of FEW Spirits, an award-winning, grain-to-glass craft distillery based in Evanston, Illinois. Hletko’s path to being named one of Crain’s Chicago Business’s 2020 Notable Entrepreneurs is a story you could spend an entire evening listening to, maybe sipping a bourbon, neat. Here we condense it to the essentials.

I’m a third-generation Loyola grad on my dad’s side. I truly loved law school.

What I really like is making stuff, creating, having something exist at the end of the day that didn’t exist when I woke up.

That was the part of practicing law that I liked: being creative, knowing the rules, figuring out how to use them, putting the puzzle together. I just got sick of fighting over things like getting a six-hour deposition instead of a four-hour deposition.

Prior to World War II, my [maternal] grandfather’s family owned a brewery in the Czech Republic. When the Nazis invaded, they took the brewery and murdered the family in the camps. My grandfather was the only survivor. He spent the rest of his life wanting to get back into brewing but never did. When he died [in 2008], it struck me that all this family legacy is gone forever unless I do something about it.

I made beer at home for 20 years, but when I looked at the local beer market at that time, I saw I would have to compete with Half Acre, Revolution, Metropolitan, and others that were already established. When I looked at spirits, I saw there was almost no one in the country doing what I wanted to do.

In Evanston, where I live, distillation was illegal, but before I gave up I went to the city and said, “Here’s what I want to do. Do me a favor and tell me no.” Then I could accept it and move on. But they said yes, and they were good partners. We had to rewrite liquor laws, zoning, restaurant licenses. It was a lot of work, but it was collaborative.

When all the [distillery] equipment was delivered, still in pieces, I remember sitting in the space with boxes everywhere—total chaos—and thinking, “What have I done? Now I have to actually do this.”

When I started FEW, there were maybe 30 or 40 people in the country doing the same thing. In a group that small, the others are friends, not competitors.

“What I really like is making stuff, creating, having something exist at the end of the day that didn’t exist when I woke up.”

Even now, we’re all still most interested in growing the market. If I have to compete with another distillery over the sale of a bottle, that means the market isn’t growing, and it doesn’t matter which one of us gets the sale. We’re both in trouble.

If I had to start today, I wouldn’t. The number of competitors entering the market is now greater than the growth of market share.

When we collaborate with bands, it’s because it’s really fun. Take the Flaming Lips: It was so interesting to work with a psychedelic band to make a psychedelic whiskey. We came up with a super-spicy and super-fruity whiskey. That’s a pretty psychedelic flavor pairing.

You have to know what you want out of any collaboration. Is it money? Is it fun? Is it marketing? Is it press? For me, it’s the act of creation, the riffing on a newcomer’s idea, and not being afraid to fail.

FEW donates regularly to Loyola for events. For coming on 100 years, my family has had a connection to Loyola. Loyola Med gave my grandfather and my father their career success. Loyola Law is a part of my history, and I think it’s important to support where you came from.

If my grandfather could see me now, I think he’d be pretty proud. –Liz Miller

IN HEALTH LAW ACCORDING TO U.S. NEWS & WORLD REPORT

PART-TIME PROGRAM IN THE COUNTRY BY U.S. NEWS & WORLD REPORT

IN TRIAL ADVOCACY ACCORDING TO U.S. NEWS & WORLD REPORT

Wherever your legal career takes you, the Loyola University Chicago School of Law community will remain a sustainable professional resource for years to come. Alumni of Loyola have life-long access to Career Services, opportunities to connect with fellow alumni, faculty, and staff, and numerous ways to support the next generation of lawyers. Learn More 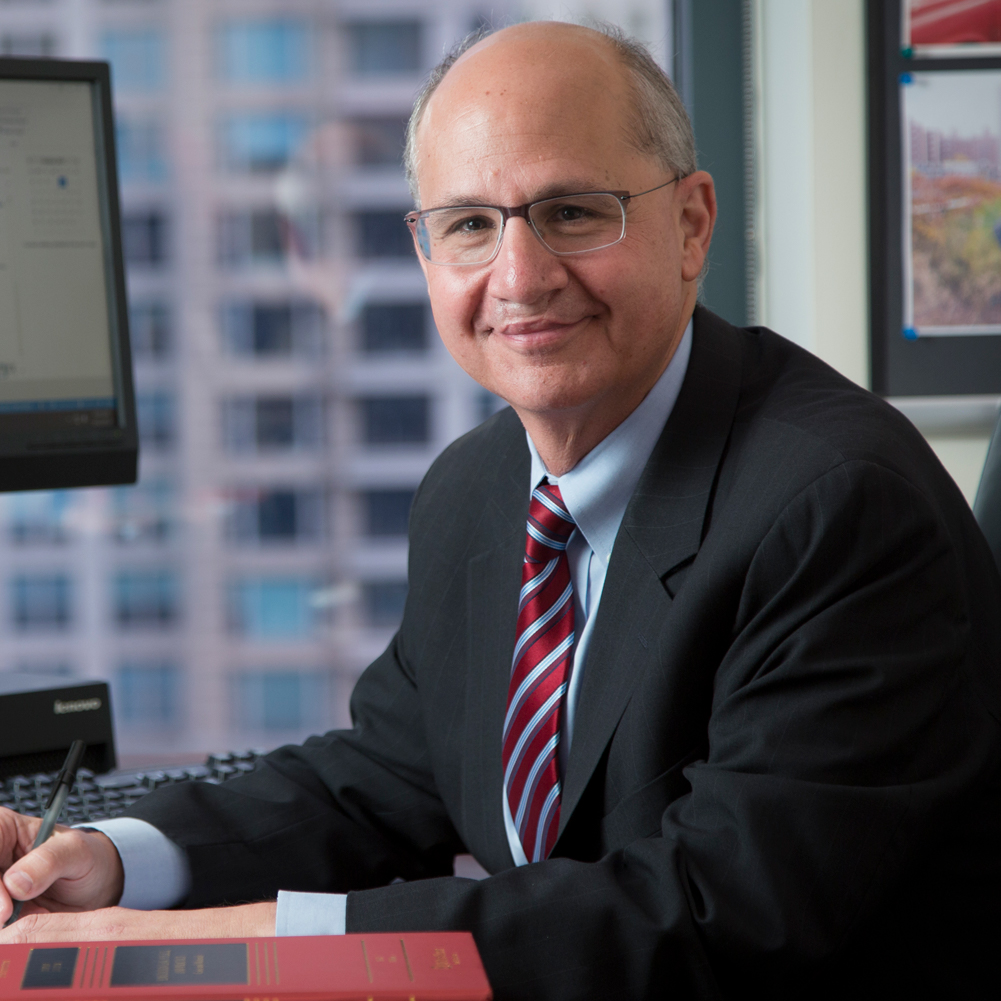 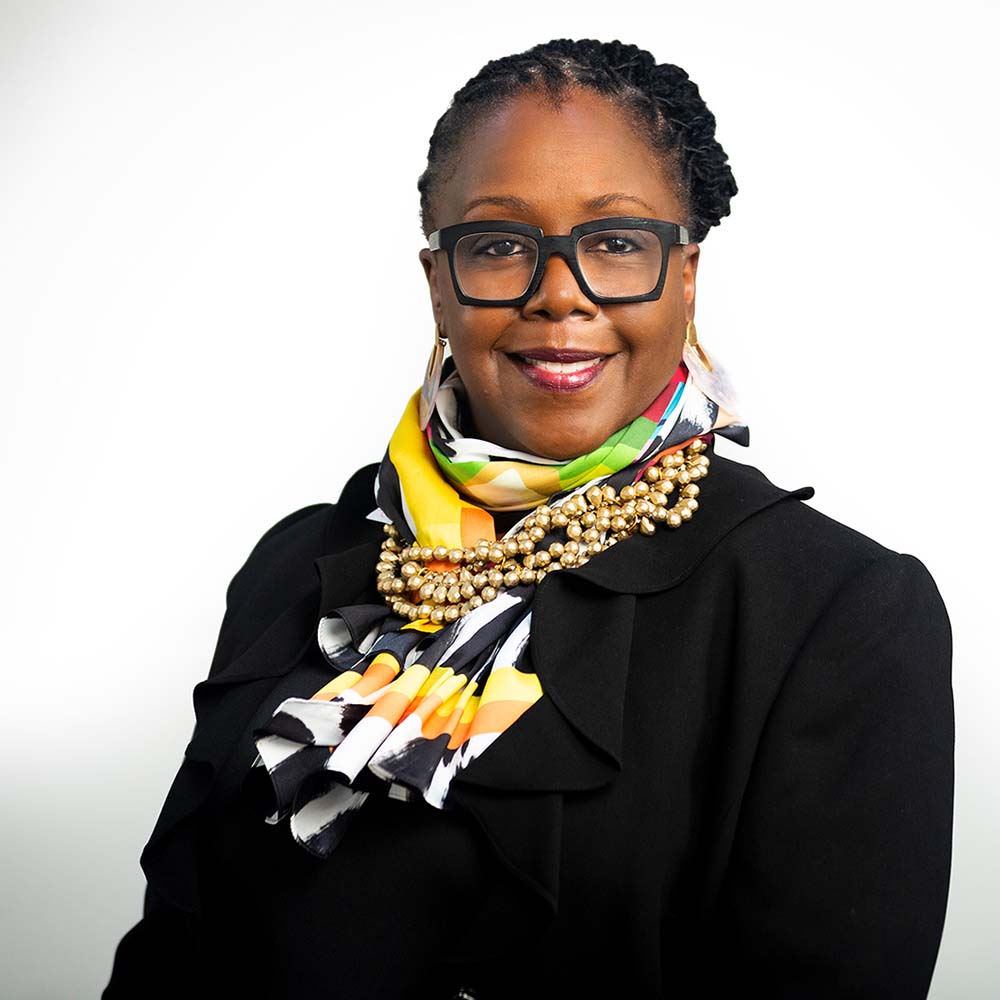 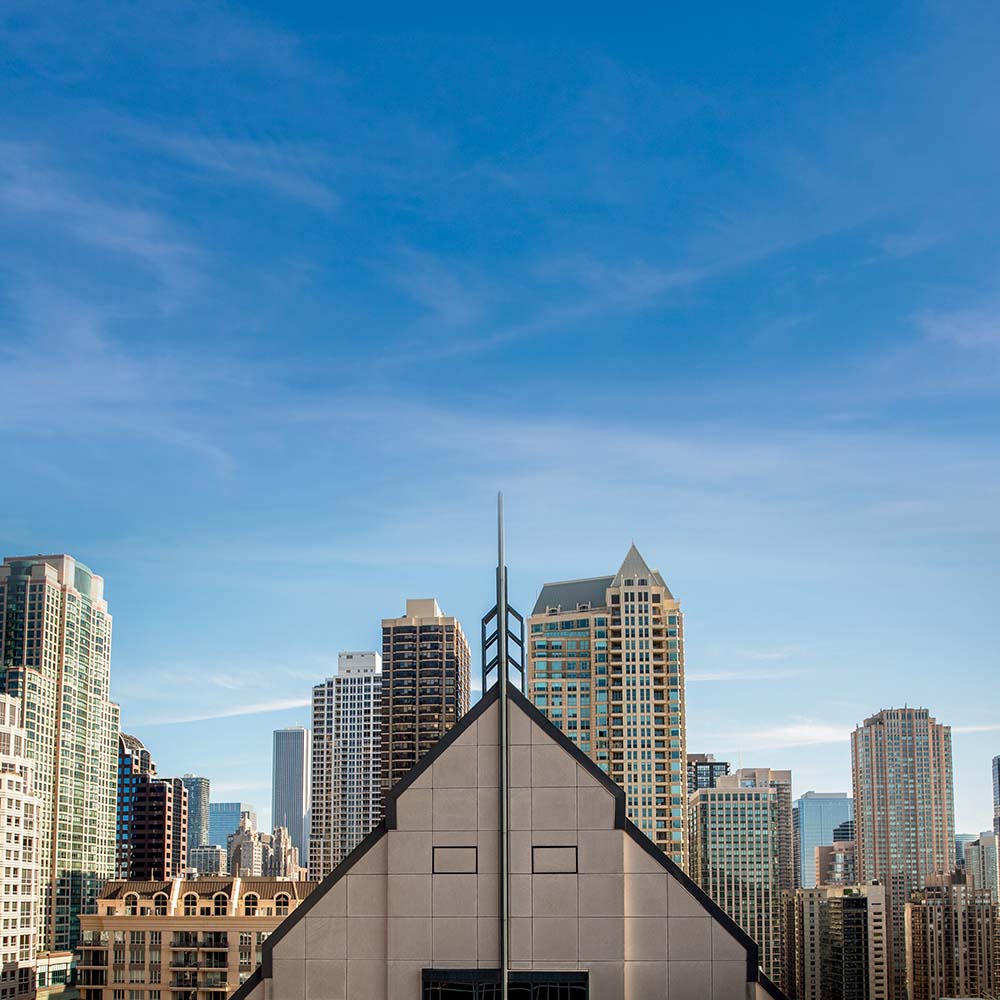 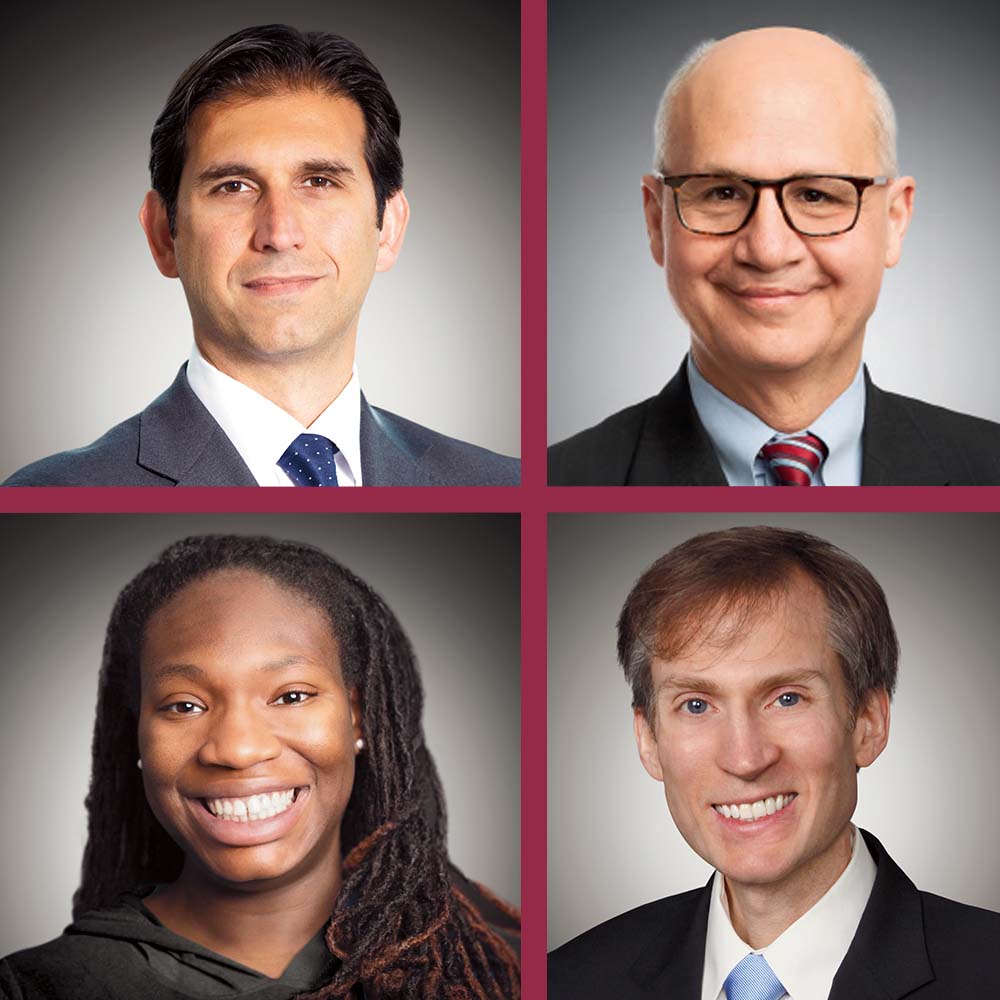