“There is nothing like seeing a client win a case and seeing that they won’t be returned to a place where they were harmed,” says immigration lawyer Tess Feldman.

Tess Feldman (JD ’12) is on the front lines of an uphill battle. As manager of the Immigration Law Project at the Los Angeles LGBT Center, she provides direct services to people from dozens of countries who are fighting deportation or seeking asylum from war, gang violence, and human trafficking. Here, she discusses why she pursued a career in immigration law, how ever-changing laws hurt her clients, and why she’s become a better lawyer.

Career origins: I’ve studied Spanish since I was a child. I loved the language, the community it allowed me to access, and how much my horizons were broadened by being bilingual. When I graduated from Loyola and got an offer to join an immigration law firm headed up by three Loyola law alumni, I took the job. And that formulated a lot of what has gotten me into the social justice space and the specific type of immigration work I’m doing now.

Caring for clients: I don’t serve only immigrant clients, and I don’t serve only LGBT clients. Many of our clients identify as LGBTQIA+ in some way, but their family members may not. And while they may be members of that community, they’re also members of indigenous communities or other marginalized communities. Because it is so dangerous for my clients to be who they are in [their home] countries, we have incredible demand for legal representation in asylum cases.

‘"Our clients come from dozens of countries, and in most of them, they could be killed for their expression of who they are or the person that they are."

On the job: The majority of the cases that I do now are for refugees and asylum seekers who are fighting removal and deportation, either in ICE [U.S. Immigration and Customs Enforcement] detention, in ICE custody, or in removal proceedings in Los Angeles. All of my clients are low-income people, and they do not pay fees to work with my agency.

The Los Angeles LGBT Center’s Legal Services Department allows us to operate walk-in hours and phone lines and clinics throughout the city. So that means we’re seeing a very high volume of people coming in with inquiries, and some of those people we help through the support of our Legal Clinic volunteer attorney group. And some of the more sensitive, high-risk cases become my clients. My caseload is between 75 and100 removal defense cases and affirmative asylum cases at a time. Sometimes that number gets a little higher. We still have a really long wait list.

Historically, the total number of refugees coming to the U.S. has fluctuated with global events and U.S. priorities. From fiscal year 2008 to 2017, an average of 67,100 refugees arrived each year.

Refugee admissions into the U.S. have dropped substantially during Donald Trump’s presidency, and the U.S. is no longer the world’s top country for refugee admissions. For fiscal year 2020, Trump set a ceiling at 18,000 refugees.

Number of undocumented people who identify as LGBTQ in the U.S.

A client story: “Luna” walked from Guatemala to the U.S.-Mexico border. Luna identifies as a nonbinary person, and they were discriminated against in every town they walked through. They met up with other LGBTQ people to travel together safely and try to find housing and food and shelter along their way. This group, while they had safety in numbers, were also discriminated against in many, many places they went. My office met Luna in Tijuana, Mexico, in an LGBTQ safe house. We brought them humanitarian food relief and medicine, and provided legal services and support so that they would successfully get themselves over the border and processed through the beginning of the asylum process. We were able to find them in ICE custody, where we could represent them inside the detention centers. We were able to parole them out to the care of the LGBT Center. We became their sponsors.

Luna lives right next door to my office in a brand-new facility that is a really wonderful, happy, safe space for them. And they are a really good example of how challenging the system can be even if you follow the rules, because we were ready for their final asylum case to be heard in the spring of last year, and the judge scheduled their final case to 2022. Immigration courts are so backlogged that a big challenge in direct representation is getting cases to move when we’re ready to go.

Becoming a better lawyer: The political climate has…made it incredibly challenging to represent people when the law changes so quickly and so unfavorably for asylum seekers and trafficking survivors, and for survivors of violence. But that has also been an opportunity. I think I’m a better lawyer because I have to fight so much harder with my clients. I think that’s true for a lot of attorneys in the immigration space. We’ve become better advocates; we’ve become stronger advocates.

There is nothing like seeing a client win a case and seeing that they won’t be returned to a place where they were harmed. I get to see people come to that moment when they realize they’re safe and they’re free. –As told to Hannah Lorenz

Whether you’re interested in compliance or child law, health care or litigation, public interest or intellectual property, the Loyola law community will support and challenge you during your legal education—and beyond. Ready to get to know us more? We’ve outlined a few short steps—including the application process—for you. Let's Get Started 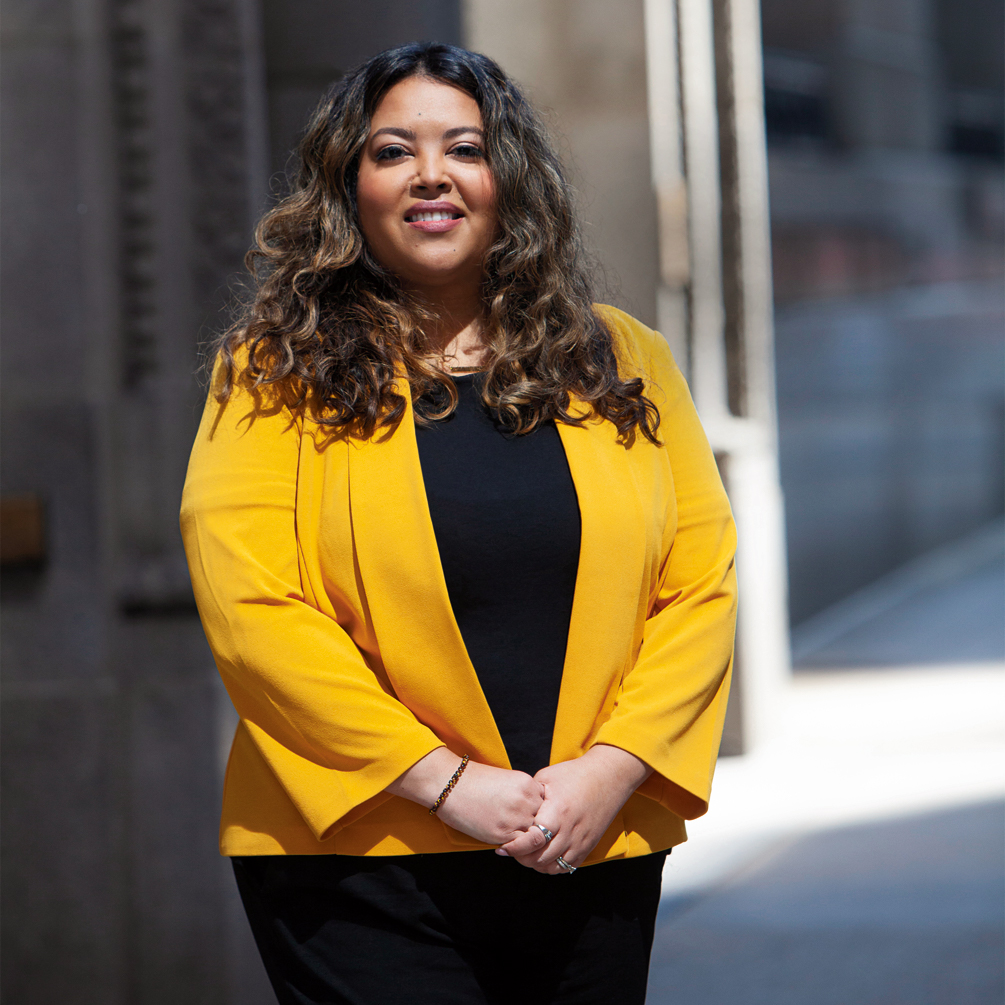 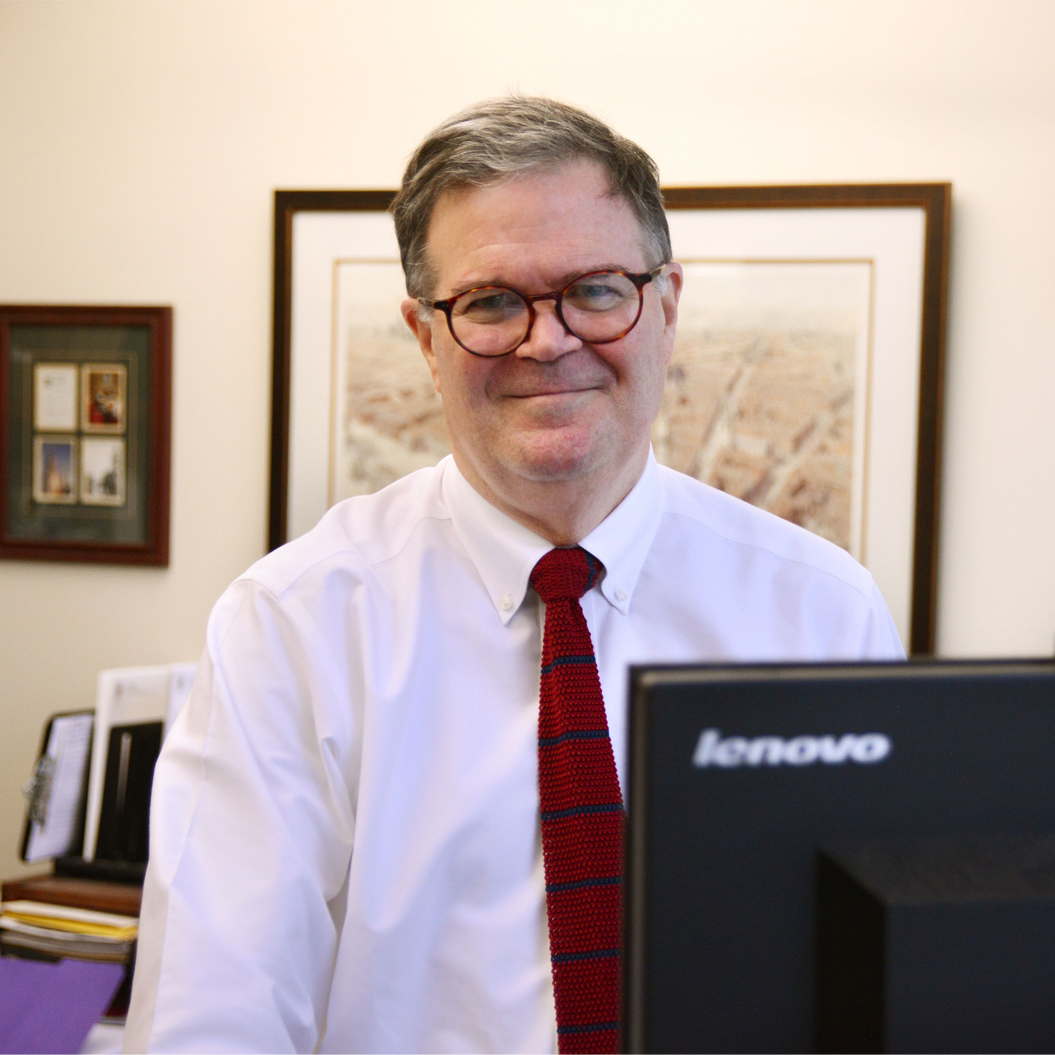 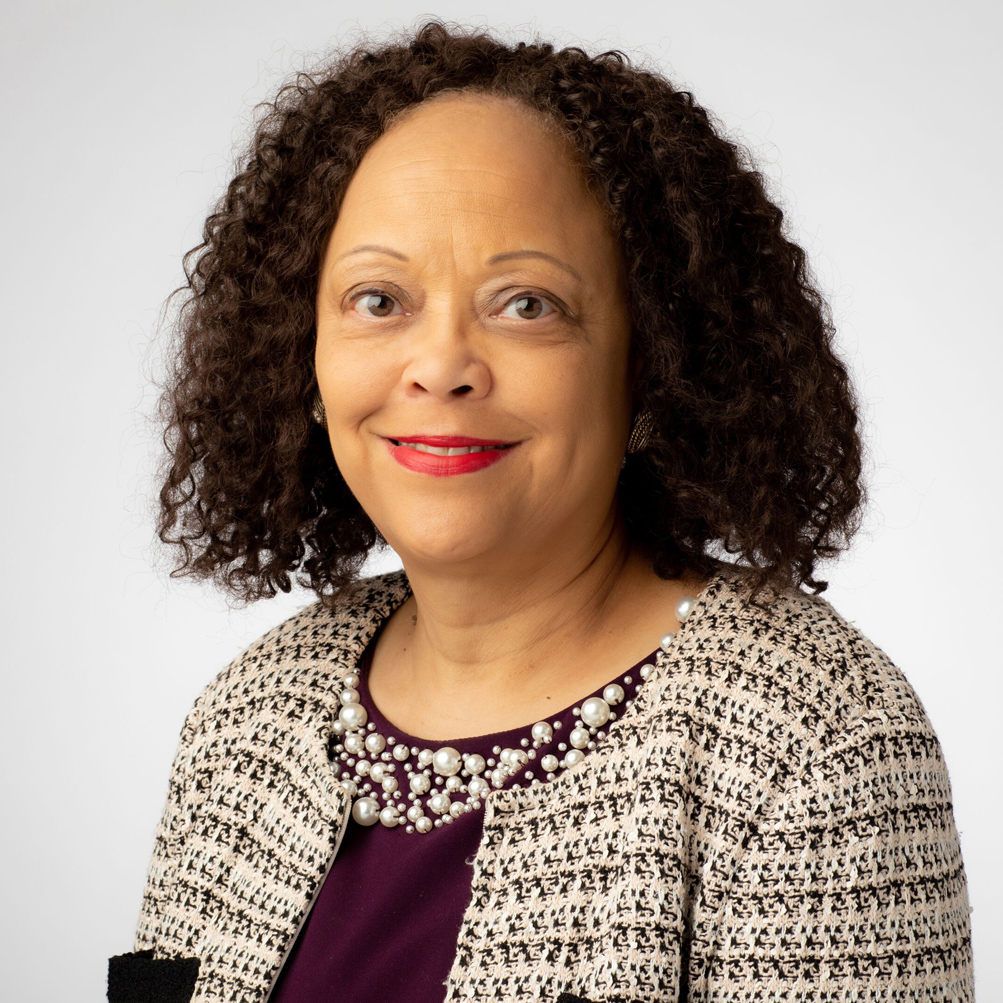 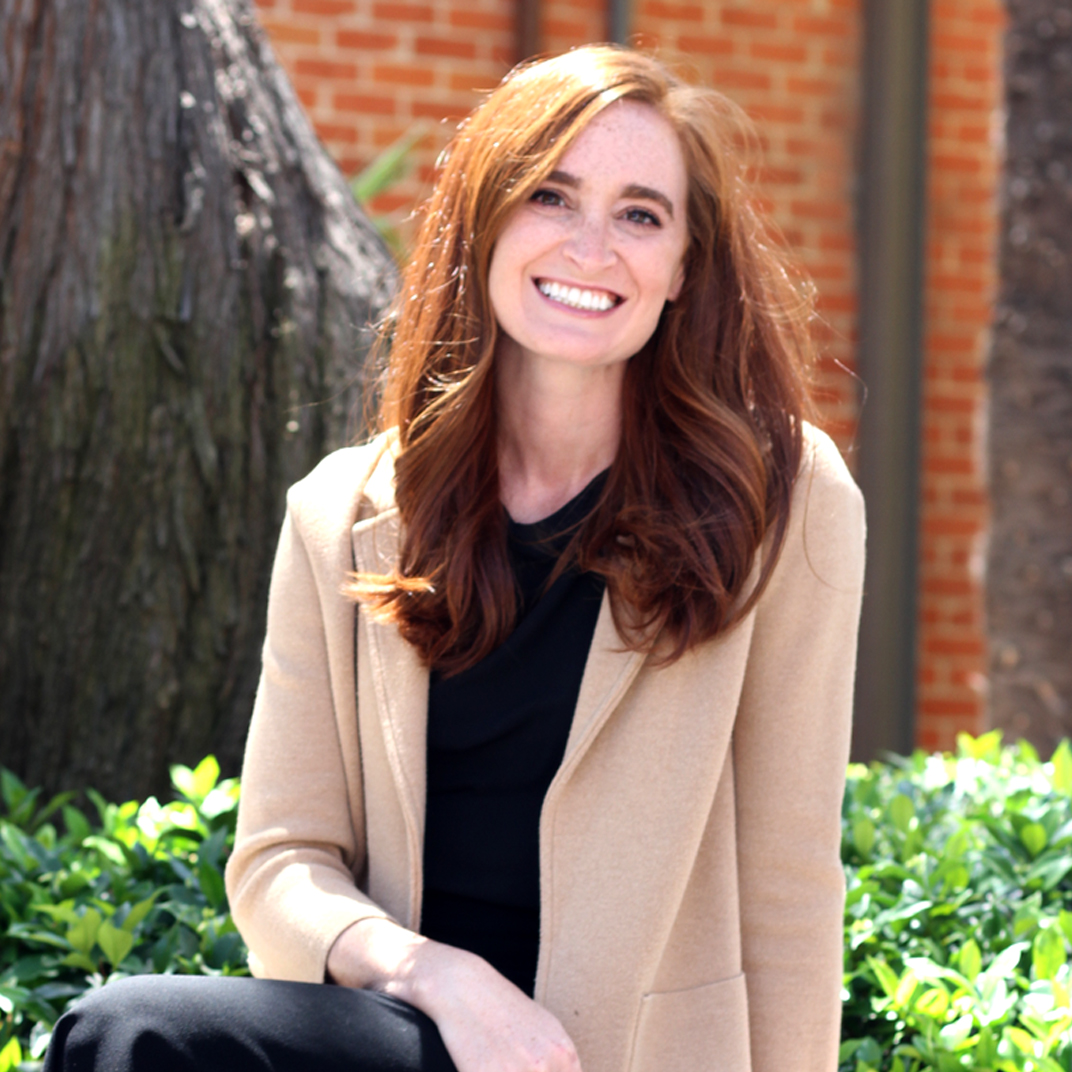 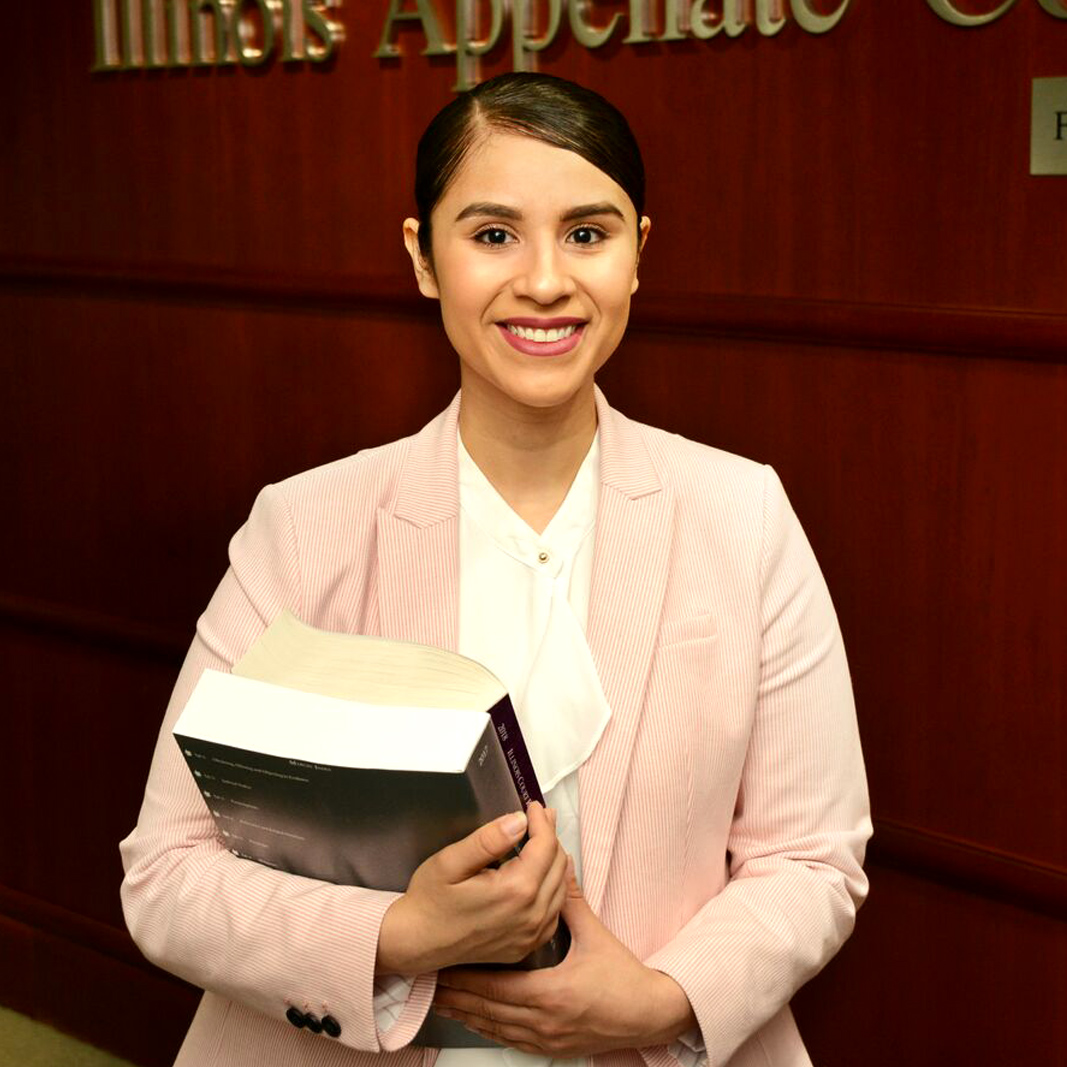 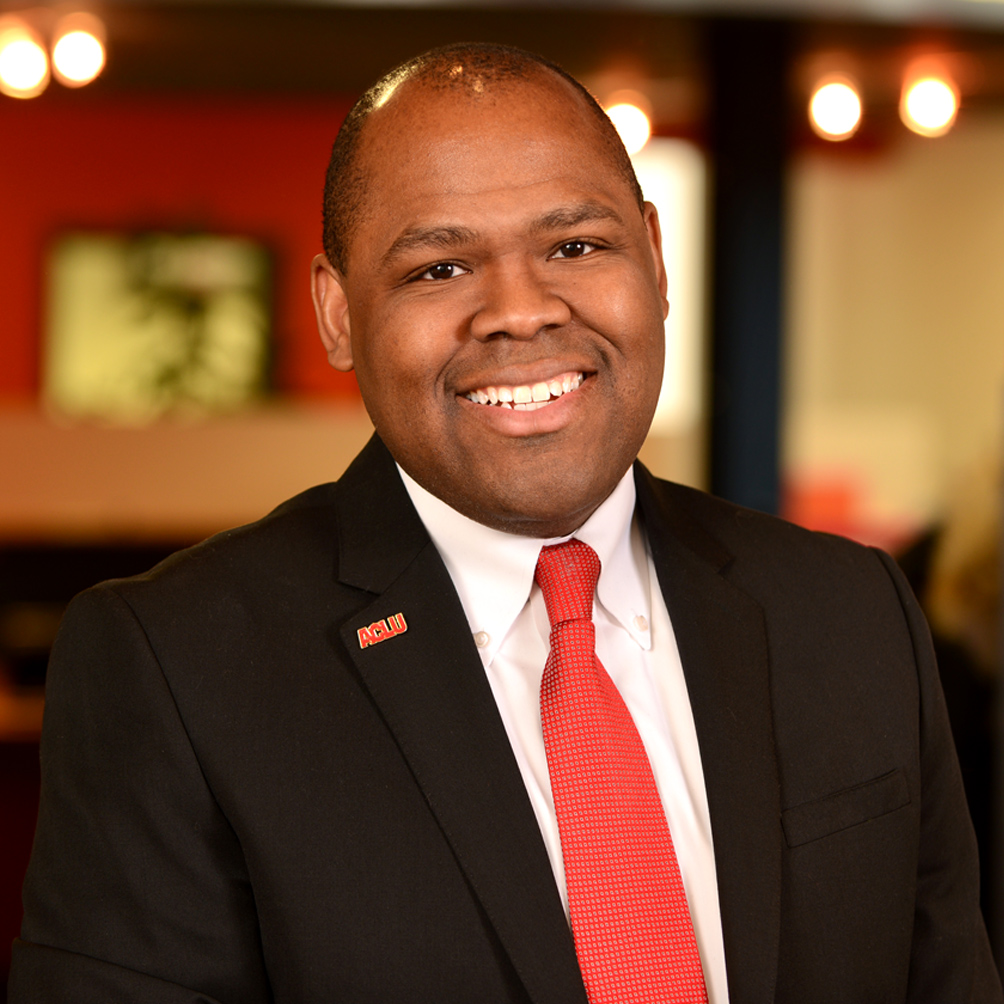