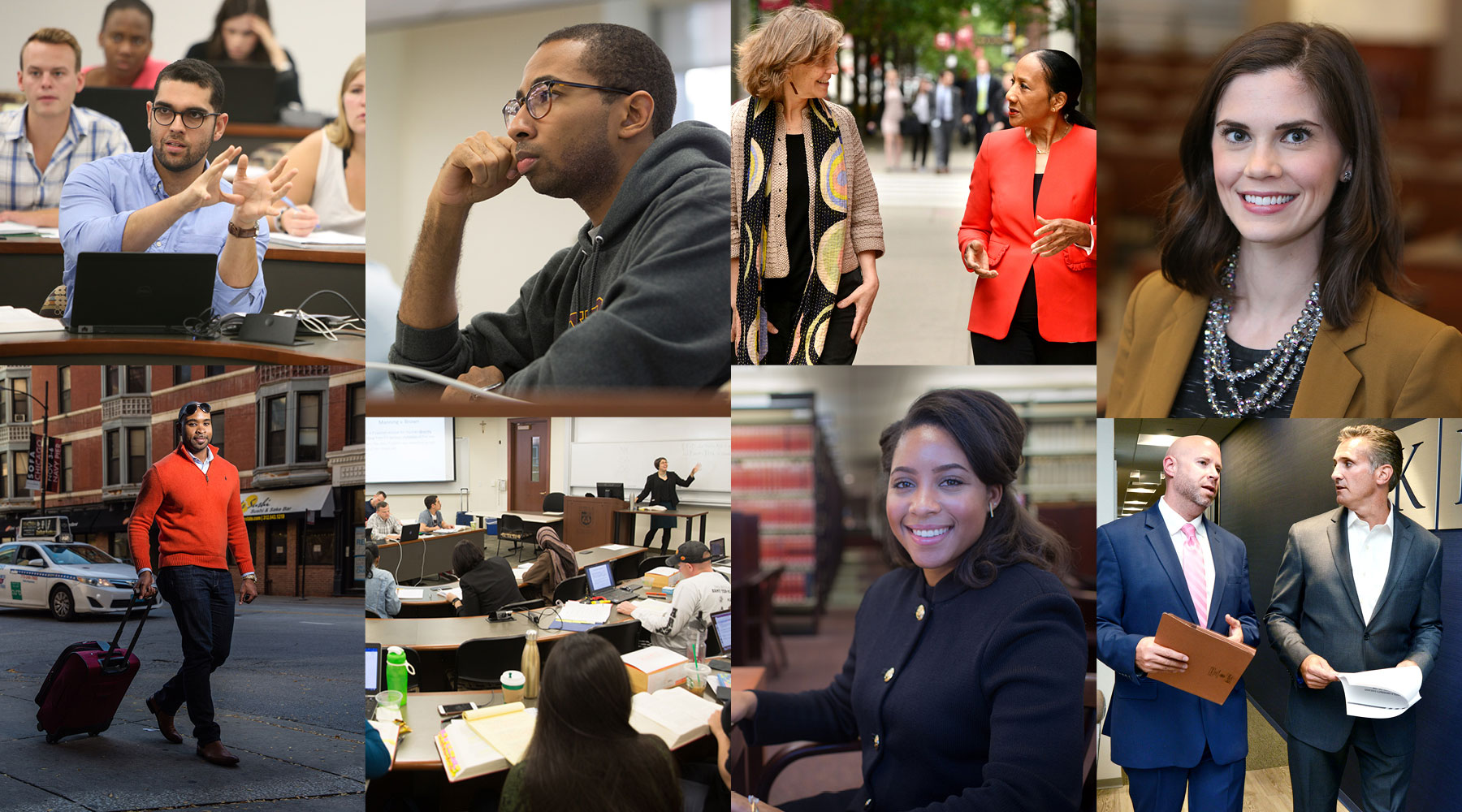 Two-thirds of the Weekend JD program is conducted in person, and the other one-third of classes are online and asynchronous, so students can complete coursework whenever their schedules allow.

They’re businesspeople and health care professionals, educators and state legislators. Many have small children, aging parents, or volunteer commitments. These “weekend warriors” have a wide mix of life experiences, but they share a common objective: earning a law degree that works with their busy schedules and diverse geographic locations.

“There’s no way I could have enrolled in other part-time law programs, where you had to do it in the evenings,” says Amina Jaffer (JD ’20), who was a stay-at-home parent with four children and an active volunteer when she looked for a law school. “Loyola’s program was perfect because in-person classes were only every other weekend.” Jaffer is now an administrative attorney and account executive with NSN Employer Services, Inc., building a career around an interest in administrative law she discovered during law school.

of students come from out-of-state

Two-thirds of the Weekend JD program is conducted in person. Students, who come from all over the country, attend classes on Loyola’s Chicago campus every other weekend, with lodging available on campus. The other one-third of classes are online and asynchronous, so students can complete coursework whenever their schedules allow. (During the pandemic, the program switched to a remote-only format that will continue through fall 2021.)

Weekend JD administrators and faculty constantly respond to student feedback, making adjustments to improve the student experience. In addition to the foundational courses all students must take, “We survey our students to see what they’re interested in and what career directions they’re taking, then build out our program based on what our students want,” says Kirk Walter, director of the Weekend JD program.

“Many law schools are just getting into the idea of weekend education,” says Walter. “We’ve been in this space for a while, seen what pivots need to be made, and the longevity of what we’ve successfully done sets us apart.” –Gail Mansfield 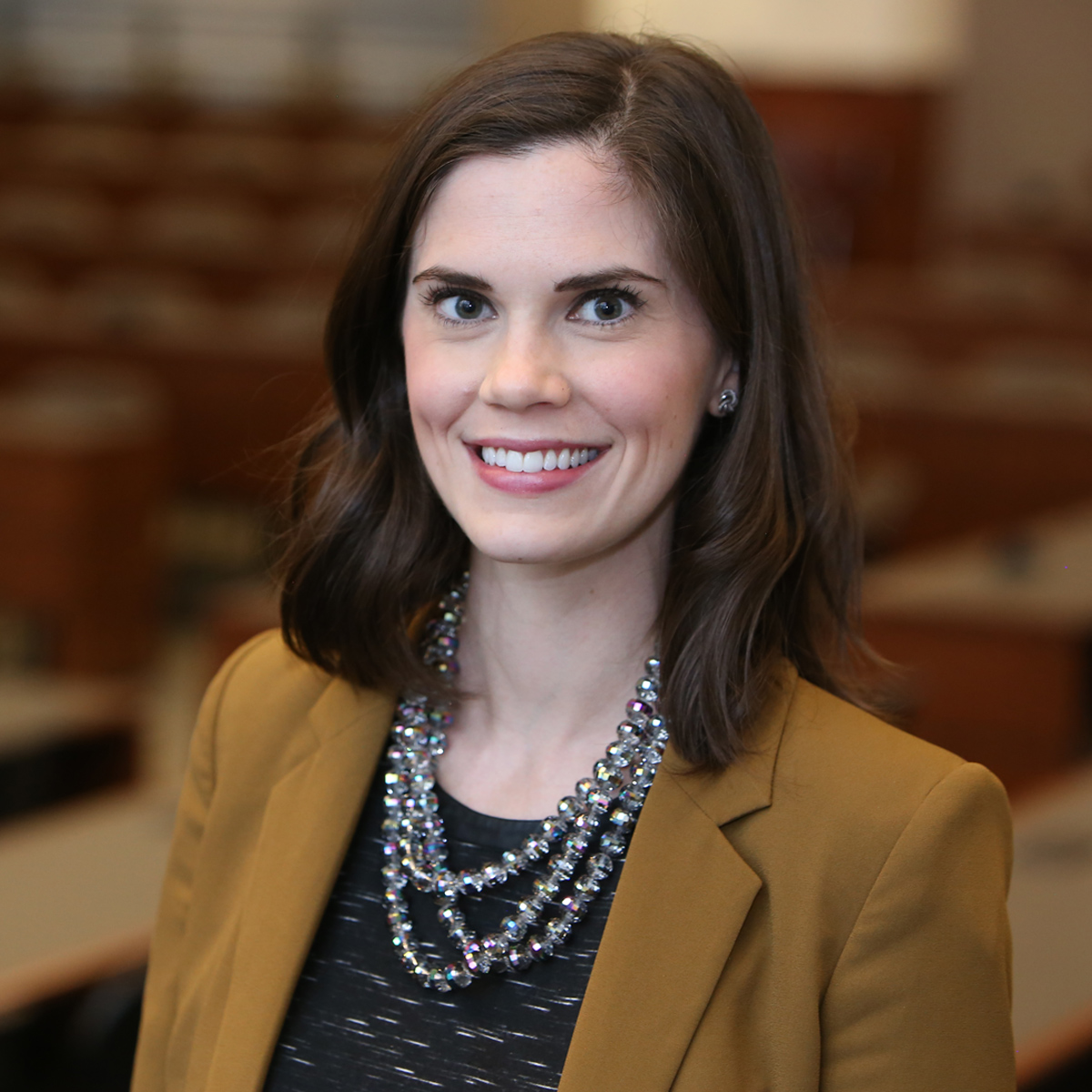