The Center for Compliance Studies is pleased to welcome its new director, Steve Naughton.

For the past three years, Steve has served as a member of the monitorship team overseeing Volkswagen’s remediation efforts after its emissions scandal. Steve has worked on the team responsible for assisting Volkswagen in designing and implementing an appropriate compliance function and program to prevent, detect, and resolve compliance risks with the world’s largest automaker.

Before his work on the monitorship team, Steve was the vice president and chief compliance and ethics officer of Kimberly-Clark, a multinational corporation operating in more than 100 countries. He served in the same role at PepsiCo. Both programs were recognized as industry leaders, with PepsiCo receiving the first perfect 100 score for its compliance program from the Dow Jones Sustainability Index. Steve was recognized as a “Top Mind in Compliance” by Compliance Week in its inaugural class of honorees.

Prior to working as a chief ethics and compliance officer, Steve held numerous positions as an in-house attorney for PepsiCo and The Quaker Oats Company. He was also elected as a partner at the former Chicago law firm Pope Ballard Shepard and Fowle. He is a member of the bar of the State of Illinois. 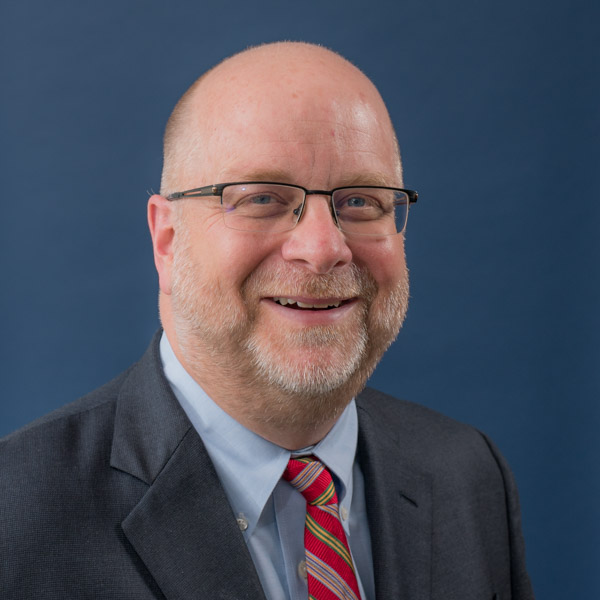