Simon Megally applies lessons from the soccer field to the classroom

The sport took Megally from youth leagues in Park Ridge, Illinois, to the team at DePaul University during his undergrad studies. After graduation, he headed to Europe to test his skills overseas and ended up playing on Swedish team Nybro IF for six months.

When Megally set his sights on law school, he found shared ground between his studies and his favorite sport. “I’ve learned a lot of interpersonal relationship skills, how to grind in a [practice] set, put your head down and work, and look towards a long-term goal,” he says. Megally shares how he takes lessons from the soccer field into the Loyola classroom—and beyond.

Before he enrolled at Loyola University Chicago School of Law, friends and family told Megally that the competitive nature of practicing law would appeal to him. When he began working as a law clerk for personal injury attorney Daniel K. Touhy in 2018, Megally got a feel for researching cases and going to court. “I got the competitive energy and spirit, sitting in on depositions, which reinforced my decision about going to law school,” he says. “When I got that excitement, it was like, this is something I want to pursue.” 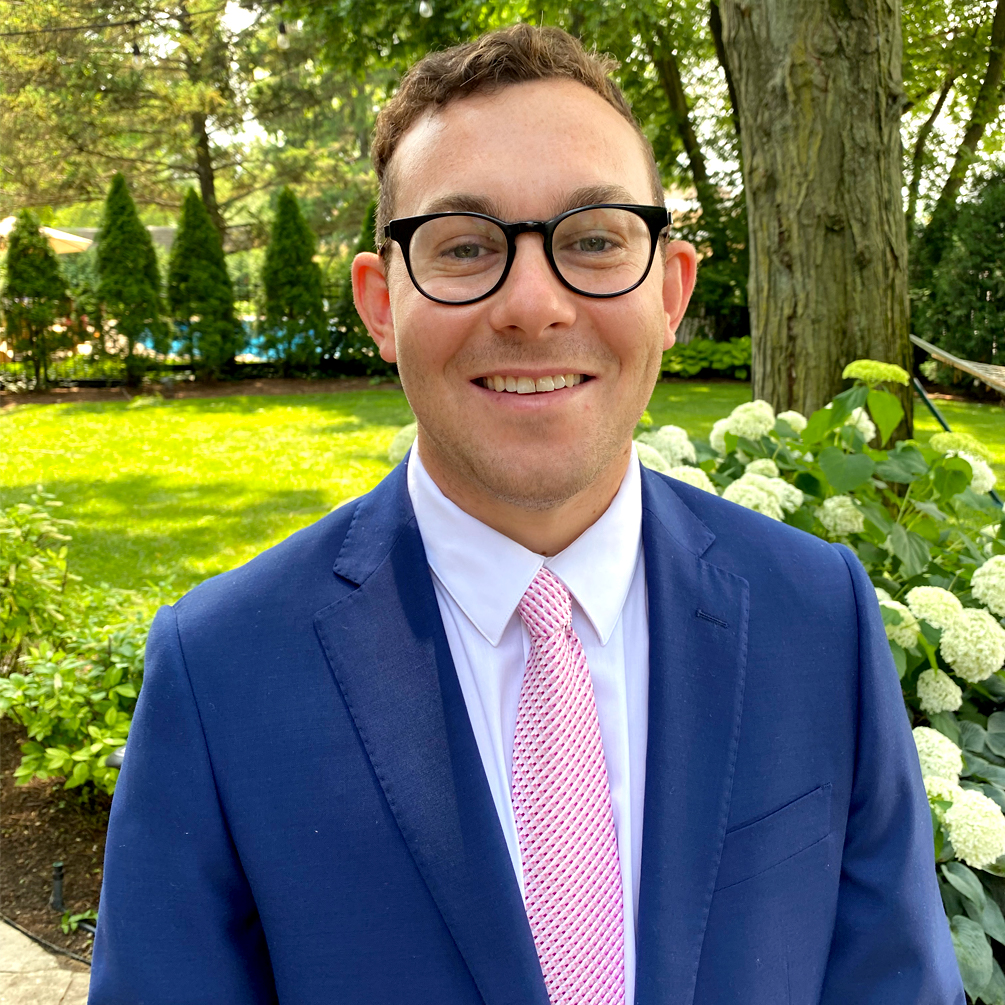 Loyola is ranked 3rd in the country for health law by U.S. News & World Report

‘“I got the competitive energy and spirit, sitting in on depositions, which reinforced my decision about going to law school.”

Megally began playing competitive soccer at age 11, so he understands the years—even decades—that go into building skills. From studying for the LSAT to working with law firm Hale & Monico in summer 2020, Megally isn’t fazed by the long-term challenges of studying and practicing law. “You might not get that instant gratification at the end of the day—you might get it at the end of week 10. That gratification was always greater to me,” he says.

Part of the Team

During his soccer career, Megally learned to trust and communicate with his teammates. Soccer taught him when to “show up and do the dirty work, because that’s what the team needs.” Recently, he found a new team to join: Loyola’s Mock Trial Team. He also stepped up as secretary and treasurer for the Sports and Entertainment Law Society. “Working with so many different players and coaches—all those different relationships translate into working at a firm,” he says.

Your creativity and energy are needed and welcome. When you join your fellow students in Loyola's connected community, you'll grow your skills while building a network of professional relationships with both fellow students and alumni. Participation in law student organizations, journals, and competition teams offers you the opportunity to explore your passions, become a more effective leader, help plan events, interact with students, faculty, and alumni, and have some fun in the process. Learn More