Taking the elevator to the top 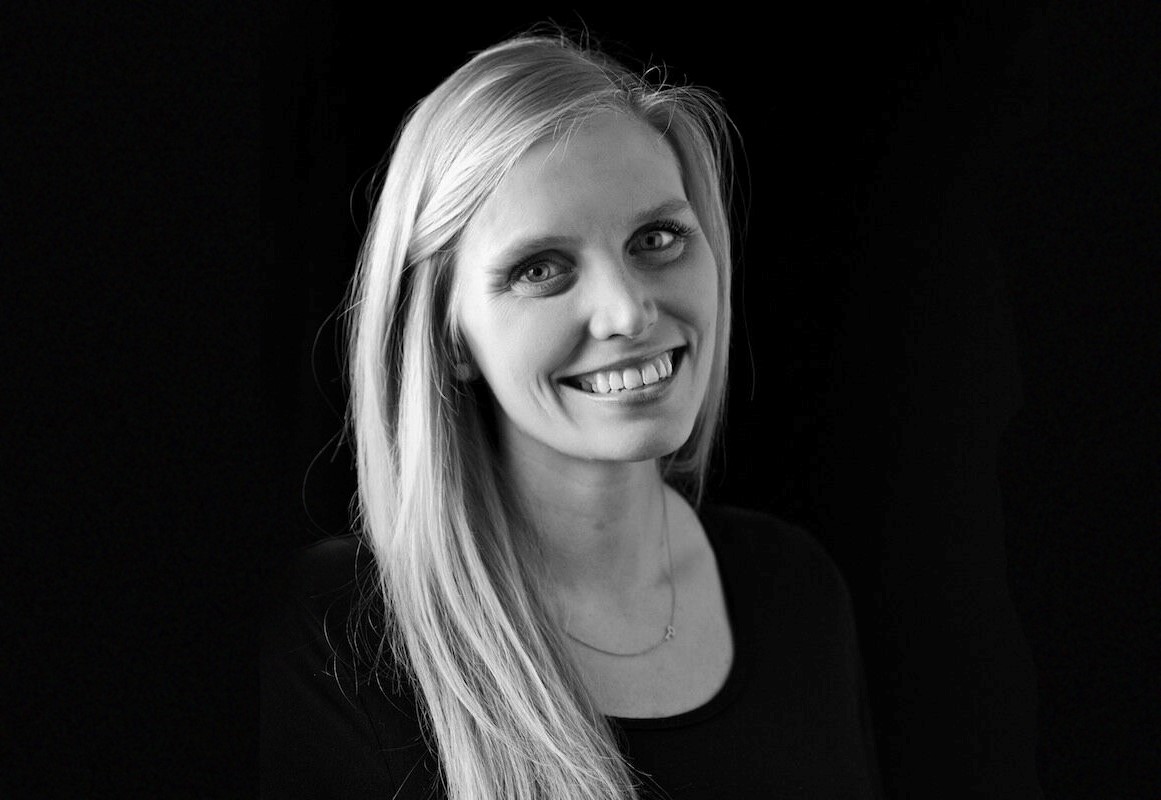 A chance conversation in an elevator, along with a strong foundation in marketing research, helped Maria Handberg become one of the top young professionals in her field

Four years ago, Maria Handberg (JFRC Fall ’11, BA ’13) stepped into an elevator with a complete stranger and sparked a conversation. Six months later, she was moving across the globe to work for his company in Sydney, Australia.

Handberg was working in the Chicago office of Vision Critical, a market research software company, when Bala Rajan, the company’s vice president of international research, flew in to run a training seminar. Handberg wanted to talk to him but was nervous about doing so. Then she found herself in an elevator with him on his last day in town.

“By the end of the training I found myself wanting to know more—the curiosity was consuming me,” she says. “When he got into the elevator, I had a moment where I thought, well, it’s now or never. I just simply told him I wanted to know more, and asked to stay in touch.”

That conversation led to her landing a spot on Rajan’s team at Vision Critical’s Sydney office, where Handberg is now the company’s senior research manager. In the role, she’s in charge of working with clients to find solutions to business problems. The job requires an ability to inspire clients, while striking a balance between research and creativity. But the best part for Handberg is seeing her work pay off for a client.

“I can walk into the grocery store and point out products I’ve helped to put on shelf, or go into restaurant and see a new burger launched based on customer feedback,” she says. “It’s a really surreal feeling, in a very nerdy way.”

Handberg began as an advertising and public relations student at Loyola, but found her passion in Quinlan School of Business lecturer Stacy Neier Beran’s marketing research course. During the semester, students had an opportunity to work with small businesses around Chicago and conduct research into their business problems. Using various research techniques, the class analyzed each problem, and then presented their findings as well as potential solutions.

Handberg credits Neier Beran as one of the driving forces behind her success. From the marketing research class, she learned the importance of careful and precise analysis, as well as how to be creative in an otherwise methodical setting. The skills and experience she gained from the class sparked a hunger in her to learn more about consumer behaviors, which led her to the job at Vision Critical.

Handberg’s creative philosophy is simple: Treat every idea as a possibility, then narrow down potential solutions and work with others to mold ideas. Her ability to break through the clutter and listen to what clients truly want earned her the Research Industry Council of Australia’s 2016 Young Researcher of the Year award. The prestigious award has helped bolster her already growing reputation as she continues to move forward in her career.

From striking up that first elevator conversation to making the move from Chicago to Australia, Handberg admits that some of the steps that got her to where she is haven’t been easy. But the key to getting ahead, she says, is following your passion, whatever it may be.

“You absolutely cannot fake authenticity,” she says. “If you’re truly interested in something, it doesn’t go unnoticed, and as a result, people choose to invest in you. If you’re hungry for something, just ask.”