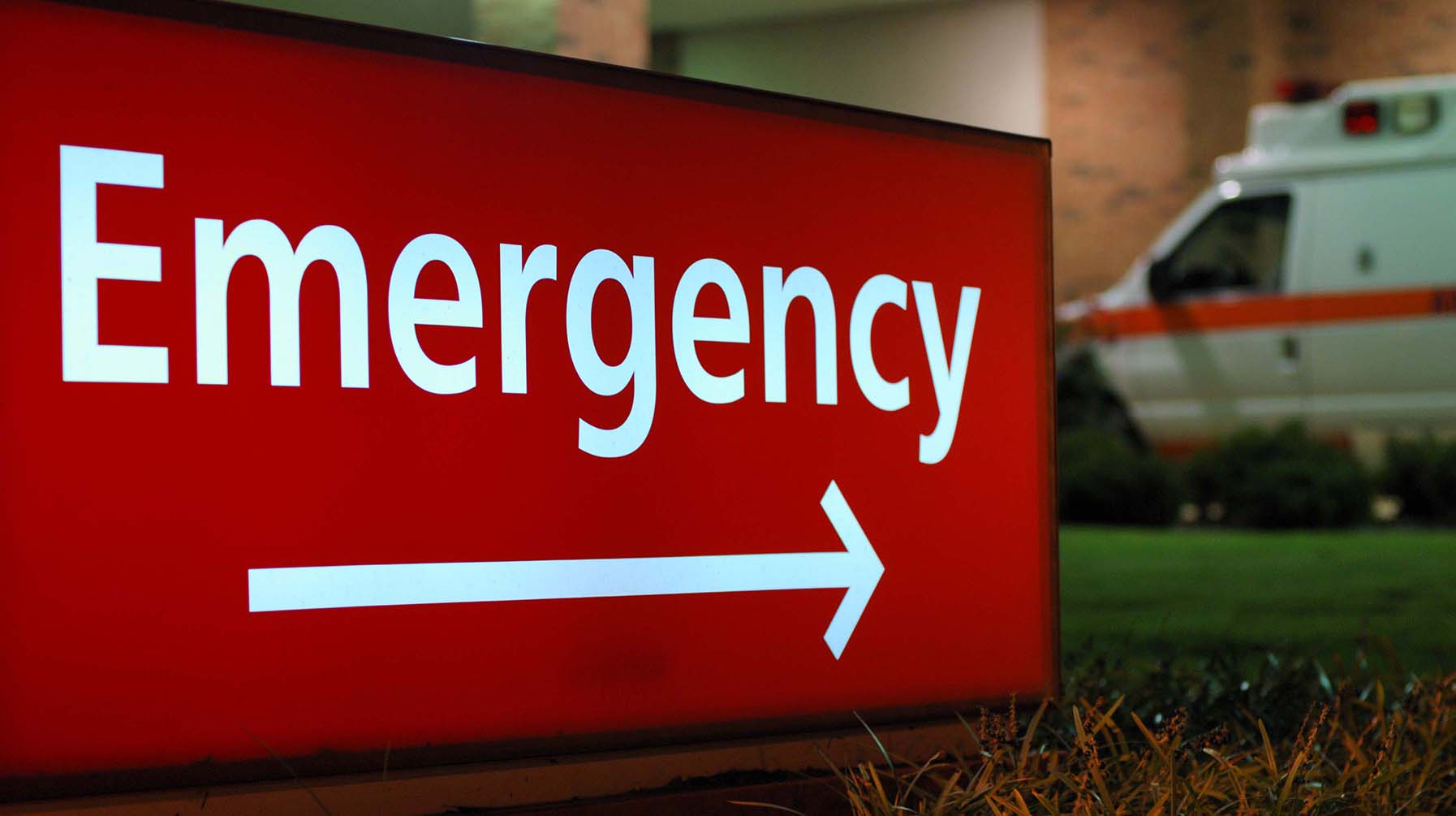 Treating victims of violent crime can be a strain on the resources of a hospital's emergency room. So why don't we treat it the same as other health concerns?

The 2009 flu pandemic killed more than 14,000 people around the world. The Ebola epidemic claimed more than 11,000 lives. And guns are responsible for nearly 33,000 deaths in the United States alone each year. So why isn’t gun violence treated like a public health pandemic? That’s something that Loyola University Chicago and Loyola University Medical Center (LUMC) doctors, chaplains, and other caregivers are trying to change.

Mark Cichon, DO, professor and chair of the Department of Emergency Medicine at the Stritch School of Medicine and Loyola University Medical Center, and hospital chaplain Rev. Michael Hayes have been trying to draw attention to the prevalence of gun violence, particularly in Chicago, to help curb some of the effects of senseless violence that they see in the LUMC emergency room every day.

In March 2016, a letter to the editor from Cichon and Hayes was published in the Chicago Tribune, where they asked the community and its leaders to see gun violence as a public health concern. “Gun violence is as much of a public health concern as is the Zika virus, heart disease, cancer, or obesity . . . Taking a scientific approach has been successful in treating health issues such as polio and HIV/AIDS. The same can be true with this plague of violence,” they wrote.

Addressing fellow doctors, nurses, social workers, and other caregivers at LUMC, Cichon added: “There’s been a call for action for more research, but it’s a career ender for physicians, because the advocacy against gun violence research is so powerful. They’ll be committing academic suicide if they try and do that research. You won’t get funding.”

As Cichon and other physicians note, it is difficult to procure funding for gun violence studies because of powerful lobbying groups like the National Rifle Association (NRA). The NRA successfully lobbied Congress to strip the Centers for Disease Control and Prevention of any funding for gun violence research in 1996 with the Dickey amendment, which states no funds for injury prevention at the CDC can be used to promote gun control. This was three years after a CDC-funded study found a connection between guns in the home and an increased risk of homicide. Most gun research is now done by independent organizations.

“Let’s say we were talking about West Nile Virus or Zika. If a doctor of a major hospital said our city is in trouble, I would expect to see city officials stepping forward, foundations providing the funding that we need,” says Hayes. “We need more research. We need to know what the root causes of this violence are, in an interdisciplinary way.”

Cichon is now researching the cost of the gun violence he sees every day in the emergency room at LUMC. He’s found the average cost of one gunshot victim, whether it’s a graze wound or if they pass away, is $1 million. This takes into account not only the medical and legal costs but also factors in declining property values and the loss of business in the area.

The University, the hospital, and security staff are also building relationships with local police departments, so they can better combat and prevent violence in the communities surrounding LUMC and Loyola University’s Health Sciences Campus. Loyola doctors, nurses, and other staff members are looking for ways to do what they can to bring awareness to not only the sheer number of gunshot victims they see in the emergency department but also to shift the public perception from gunshot violence being a futile problem to one that can be addressed using science, research, and compassion.

“I now see this as a contagion. As a contagion, I can recognize that what we were looking at was a perfect storm,” says Hayes. “If we do not address it at its root, it can engulf many innocent people. So we have to as caregivers have the focus not to lead with blaming the victim already but treat them as persons worthy of our care.”