Digging in to Italy 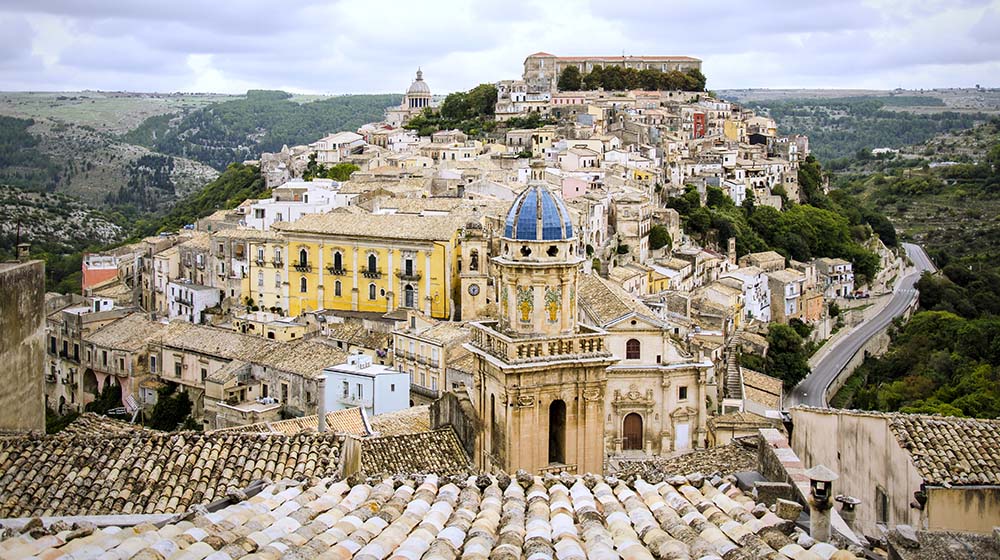 From archaeological digs to wine tasting, students get a true experience of Italian history and culture

Studying at the Rome Center is already an immersive and eye-opening experience for students—so how can it be taken a step further? That’s the question that Jennifer Engel, executive director at the Office for International Programs, and Alexander Evers, associate dean for academic affairs and professor of classical studies and ancient history at the JFRC, sought the answer to last summer. “We were talking about different things that we could be doing during our summer session to update the curriculum and invigorate it,” says Engel. “Then we came up with the idea of what we labeled the Fusion Experiences.”

The Fusion Experience pairs two different, but complementary, courses into a single, well-rounded study-abroad adventure. Students spend their first two weeks in Rome and their final two weeks traveling to a specific region in Italy, doing different activities outside of the typical classroom setting. By melding two distinctive areas, Engel says that learning is no longer “siloed” into different subjects.

“Students are learning about the content in an interrelated way, versus the traditional way of learning about history in one class and learning about art in another,” she says. “This then makes learning all the more impactful when you can actually learn about something in the classroom and then go out and see it and get your hands dirty.”

The Fusion Experience offered two different course options this summer, each of which allowed the students to fuse not only complementary subject areas but also two different regions of Italy. The first was a comparative Italian cultures class focusing on food, wine, and photography. Essentially, the program fused a literature class on Italian culture with a foundational photography course.

The students traveled to Abruzzo—a region east of Rome situated along the coast of the Adriatic—and visited a range of different sites, learning about the history and culture of the region as well as its environment and sustainability. After participating in wine tastings and going to an authentic cheese production facility, students then honed in on their newfound photography skills, documenting the connections they saw between food and wine, agriculture, the environment, and Italian culture. The second Fusion Experience paired a classics course in archaeology with a class on classical Roman history, learning about the content matter—the history and the basic archaeology techniques. The group, led by Evers, then visited Ragusa, Sicily (pictured), for the next two weeks for an archaeological dig. A team of five students and five local volunteers put their spades into the ground on an untouched archaeological site, where they uncovered a Roman villa.

“There were previous indications that the grounds were pregnant with remains from the distant past, but no one expected to find this spectacular structure,” says Evers. “The walls were in perfect condition and show a continuity of habitation from the second century AD, a peak time of the Roman Empire, well into the Middle Ages.”

The Sicilian authorities were as thrilled as the students to discover the remains and have given the Rome Center unlimited permission for the next three years to excavate in this location. The findings provided an exciting conclusion to the summer, and Evers says that both Fusion Experiences were a big success in the new program’s first year.

“For the students, it’s been a tremendous experience,” says Evers. “To not only learn and study in the classroom but to be able to actually see, feel, smell, taste, dig, find—it makes it all real, it makes it all unforgettable.”