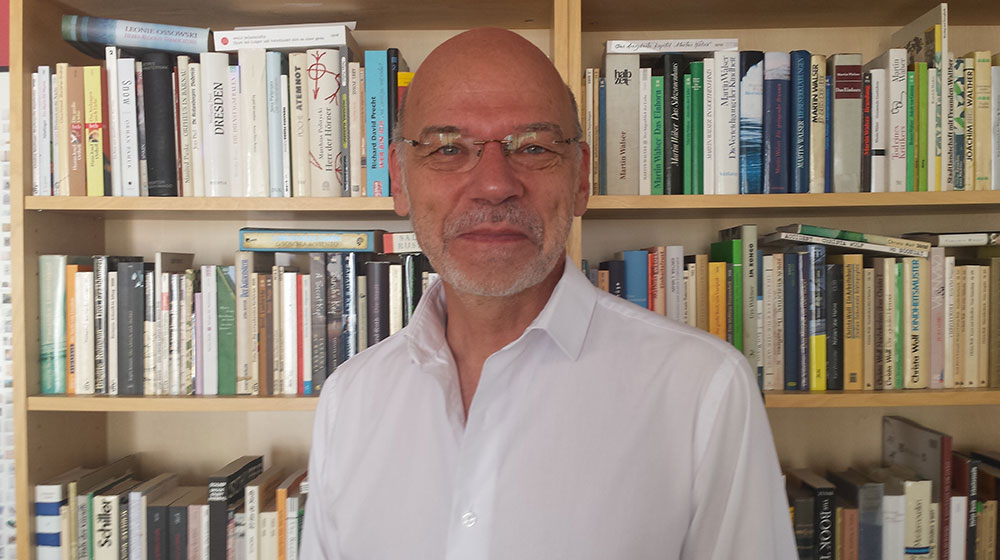 Reinhard Andress (Professor of German, Director of German Studies) has been nominated and accepted for membership in PEN ZENTRUM deutschsprachiger Autoren im Ausland (PEN CENTRUM of German-speaking Authors Abroad) in recognition of his scholarly contributions to transatlantic relations in the field of German Studies. The PEN Zentrum is engaged in the freedom of art in all its forms and across borders, and fights against racism and all other forms of discrimination. More about PEN ZENTRUM’s work can be found at http://blog.pen-zentrum-ausland.de/.