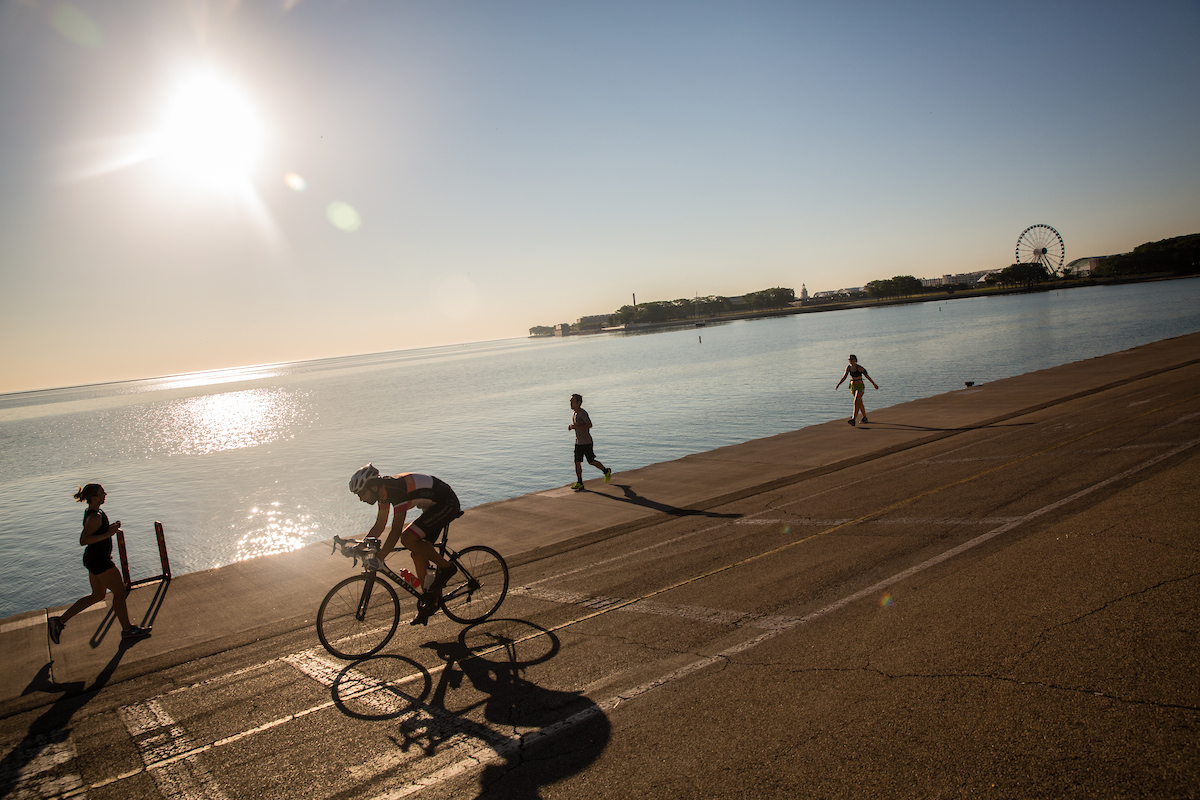 A new study suggests metabolism – the rate at which calories are burned – peaks much earlier and starts its decline later than originally thought. The implication is that we will need to change the way we view metabolism and its effects on body weight change as we age. The findings are published in the August issue of Science.

“With this collaborative research, our faculty is helping to understand and identify factors to improve population health equity in the U.S. and throughout the world,” said Elaine Morrato, DrPH, MPH, CPH, founding dean, Parkinson School.

Their research, conducted in 29 countries, analyzed the average calories burned by more than 6,600 people ranging from the age of one week to age 95, as they lived their lives. Until now, it has been difficult to identify energy expenditure because so many other changes accompany aging. Yet, this research concludes that tissue metabolism – the work of cells – changes over the lifespan in ways that were unproven previously and is not only the result of age-related changes in lifestyle or body composition that impact metabolic rates.

"Because of the nature of our research in multiple populations of African origin, our contribution to the International Atomic Energy Agency’s Doubly Labeled Water Database has been critical in enhancing both the diversity of the participants and the generalizability of the results,” said Luke, a co-corresponding author.

Previously, most large-scale studies measured how much energy the body used to perform basic vital functions such as breathing, digesting, pumping blood – in other words, the calories required to live. Those measurements amount to 50% to 70% of the calories an individual burns daily, but do not consider the energy spent doing other activities such as:  washing dishes, walking the dog, breaking a sweat, or even just thinking or fidgeting.

To determine a total daily energy expenditure number, researchers relied on the “doubly labeled water” method. This technique uses a urine test where a person drinks water in which the hydrogen and oxygen in the water molecules have been replaced with naturally occurring “heavy” forms and then measures how quickly the individual eliminates them.

While scientists have used the technique, considered since the 1980s to be the gold standard for measuring daily human energy expenditure during normal daily life outside of the lab, costs have limited these studies. Instead, 63 labs and other institutions shared their data and gathered measurements in a single database, to see if they could tease out truths that were hidden previously.

“There are lots of physiological changes that come with growing up and getting older,” said study co-lead author Herman Pontzer, PhD, associate professor of evolutionary anthropology, Duke University. “Think puberty, menopause, other phases of life. What's weird is that the timing of our ‘metabolic life stages’ doesn't seem to match those typical milestones."

Pooling and analyzing energy expenditures across the entire lifespan showed some surprises.  Typically, the teens and 20s are considered the age when calorie-burning potential hits its peak. But researchers found that pound for pound, infants had the highest metabolic rates.  Energy needs accelerate during the first 12 months of life, such that by their first birthday, a baby burns calories 50% faster for their body size than an adult.

And that is not just because infants are busy tripling their birth weight in their first year. Even when controlled for growth, energy expenditures are higher than expected for their body size and composition, which may help explain why children who are malnourished during this developmental window are less likely to survive and grow into healthy adults. After this initial surge in infancy, metabolism slows by about 3% each year until it levels off to a new normal when an individual reaches their 20s.

After accounting for body size, researchers did not see any uptick in daily calorie needs during adolescence – a time of growth. Along with infancy, midlife was another surprise.  While several factors explain the thickening waistlines that often emerge during prime working years, the findings suggest that a changing metabolism is not a factor.

In fact, the researchers discovered that energy expenditures during these middle decades (20s through 50s) were the most stable. Even during pregnancy, a woman’s calorie needs were no more or less than expected given her added bulk as her pregnancy developed.

The data suggest that metabolisms start to decline again after age 60, with a gradual slowdown of only 0.7% a year. But in their 90s, a person needs 26% fewer daily calories than someone in midlife.  Lost muscle mass as people age may be partly to blame, since muscle burns more calories than fat. But that doesn’t fully explain it. In reality, cells are slowing down. These patterns held even when various activity levels were considered.