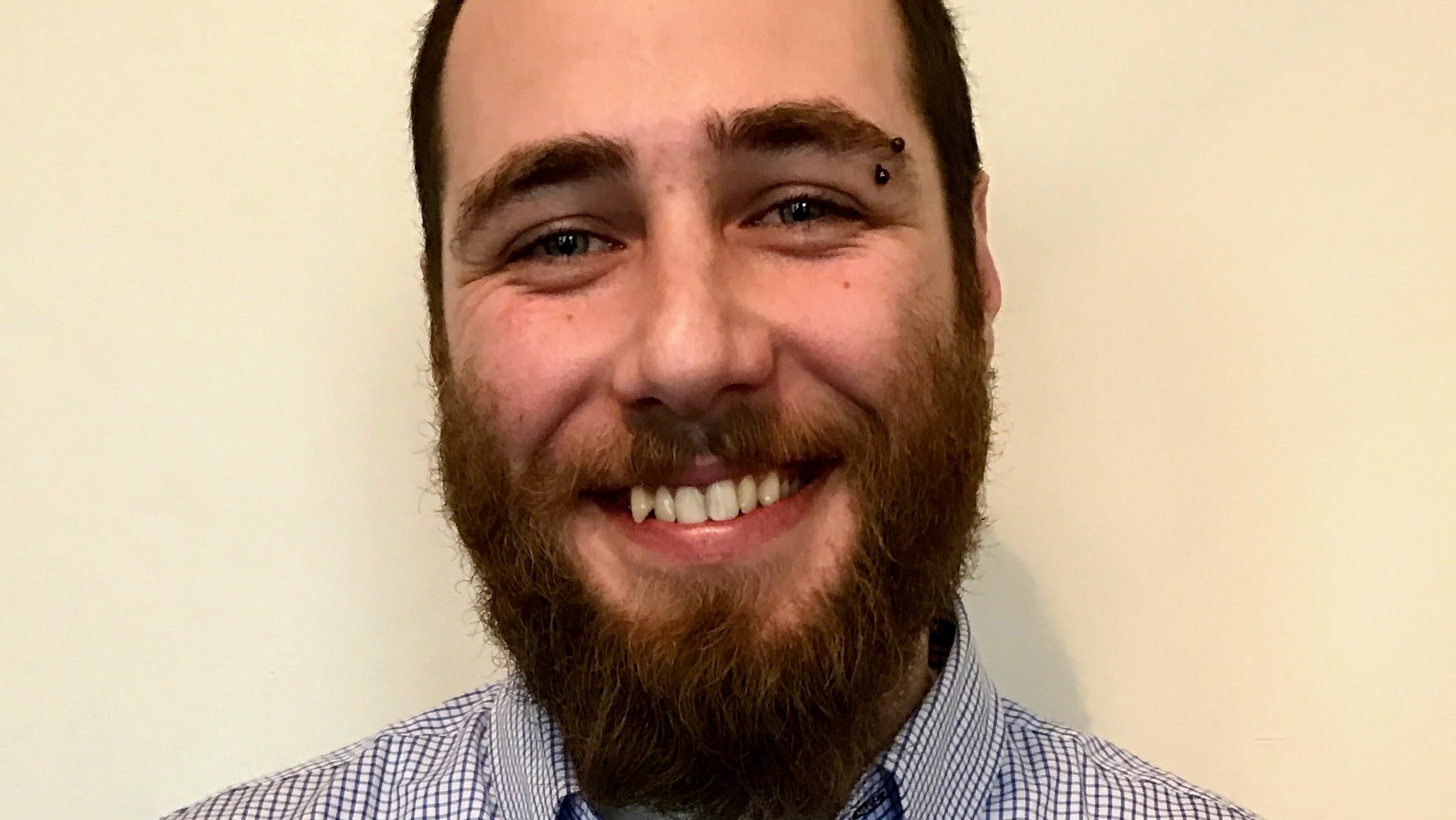 Training Track: Applied Social
Lab: The Group-Decision Making Lab
Advisor: R. Scott Tindale, Ph.D.
Office: Coffey Hall LL05
Email: jwinget@luc.edu
Website: www.jrwinget.com
Interests
My research primarily focuses on issues of information processing, social influence, and morality in individual and group decision making. For example, some of my research has focused on how group members share certain representations of a task (or certain cognitive processes/heuristics activated by the task) and how these shared representations impact group decisions, performance, and intragroup processes, particularly in terms of ethical decision-making and moral reasoning. In another line of research, I am investigating the mediational role of group norms on cognitive processing styles. Specifically, I am interested in how norms that enhance or protect a particular group may lead to more dogmatic (versus open-minded) cognition and how this may influence subsequent cooperation.

Previous research has started to map the moral domain for individual actors. In particular, Haidt and colleagues (Haidt, 2007, 2008; Haidt & Graham, 2007; Haidt & Joseph, 2004) have extended the moral domain beyond the traditional notions of justice and rights concerns. From this line of research, moral foundations theory emerged, which holds moral intuitions derive from innate psychological mechanisms that co-evolved with cultural institutions and practices. However, to date, there has not been a systematic demonstration of how these moral foundations operate within intergroup settings. Janoff-Bulman and Carnes (2013) have proposed a comprehensive model of the moral landscape that includes a group component; however, this model has received some criticism (e.g., Graham, 2013). The current study examined how moral foundations operate from a group perspective. Moreover, potential outgroup moderators of moral foundations were examined. Participants were placed into one of two conditions in which they rated the extent to which various concerns were relevant when making moral judgments about their ingroup and various outgroups. Two sets of three different outgroups conforming to the various quadrants of the stereotype content model were used. Results showed significant differences for the harm, fairness, and loyalty foundations between ingroups and outgroups. Moreover, the type of outgroup significantly influenced moral foundations scores. Taken together, these findings demonstrate the importance of considering moral foundations at the group level.