Disclosure, Venture Capital, and Entrepreneurial Spawning, an article by Douglas Cumming and April Knill published in the Journal of International Business, examines the results of securities regulation and disclosure laws on both the performance of venture capital funds, and the ability of these funds to generate new businesses. While VC funds were not a major cause of the financial crisis, the subsequent focus on regulation of the financial industry as a whole has recently opened up new demands for stronger regulations of these funds.  Others opposing regulations argue that greater regulation will harm the industry and suppress business growth as company’s information will be open to their competitors.

Microcredit, which is the extension of small loans to impoverished peoples, has the potential to encourage entrepreneurship and reduce poverty in developing countries, especially for women, who have often been placed into secondary roles in society.  Research suggests that these benefits can extend beyond individuals and extend to the household as a whole, especially when women receive loans as they are more likely to use the money they earn from their businesses to invest in their family. Hazarika and Guha-Khasnobis’s article analyzes the 1995 Malawi Financial Markets and Food Security Survey to explore the evidence of whether there is an effect of microcredit on households, specifically on the welfare of children. Interestingly, they find that an increase in microcredit is associated with a significantly greater expenditure on food for the household only for women, while for men this increase is not significant. Further breaking the study down, for children between 0 and 6 years old, women’s access to microcredit only significantly increases the nutrition of girls and not of boys.

This suggests that women’s empowerment plays an important role in households as well as the economy at large.  On one hand, the paper seems to indicate that gender inequality is still prevalent in Malawi, as it shows that boys and girl have different access to nutrition and men and women have different spending habits towards their household. The article does give reasons to be hopeful, as it shows that institutions such as microcredits help women gain more income and power in the household, and that these benefits will pass to their children, which empowers them as well and can create meaningful change over time. At the end of the article the authors note that Malawi has been on track to meet all eight Millennium Development Goals set by the UN, with the exception of the goal of promoting gender equity.  One major step that can help Malawi meet this goal is for the government and NGOs to work together to extend these microloans to more women.

Rapid globalization has increasingly brought peoples of many different nationalities together into one workplace, but left difficulties in facilitating productive work and cooperation among employees. One critical factor affecting workplace productivity is “leader-directed voice,” in which employees communicate suggestions and viewpoints to the leaders of a company. While leader-directed voice is critical to innovation and improvement within a company, employees are often afraid to speak up for fear of negative consequences, depending on their sense of whether coworkers will accept or reject their views and how much they enjoy membership in the company. Leader openness, which is the extent to which leaders are accepting of suggestions and ideas from other employees, plays a major role in whether employees will be willing to voice their opinions and viewpoints. Troster and Knippenberg argue that leader openness becomes an even stronger factor in facilitating voice for middle managers on multinational teams than for teams consisting of solely one nationality, as employees that are of a different national background than other employees may be less comfortable and willing to speak their views.  The study analyzes 39 teams consisting of 225 middle managers from a multinational Dutch logistics company to see if these effects appear to be true. The findings do indicate that there is a significantly more positive relationship between open leadership and employee voice in multinational teams, which supports the authors’ argument.

This study has important implications for how multinational companies should seek to structure their management. These companies should focus on hiring leaders with openness to new ideas that will encourage constructive criticism among employees. This also implies that, despite barriers such as culture and language differences, companies can benefit from a diverse workforce, especially in today’s global and innovation-driven economy.

The entrance of multinational corporations into a country often has dramatic results on the industries that existed in the country prior to trade liberalization. In many cases multinational industries have tended to gain the upper hand in these countries and overtake and replace the old companies in the country. A recent study by Arun Kumaraswamy, Ram Mudambi, Haritha Saranga, and Arindam Tripathy finds that Indian manufacturers of auto components were actually able to avoid this fate and catch-up with multinational companies to meet global standards following India’s trade liberalization in 1991. In this case study, Indian car-manufacturing firms pre-1991 were heavily regulated and subsidized by the state, but the country moved to remove trade barriers and regulations in 1991. Indian firms were able to survive the introduction of new competition by partnering with MNC’s on joint ventures and by adopting some of their technologies in the mid-1990s. Later on, establishing relationships with companies further down in the production process became more important, and allowed Indian auto-component makers to further become a part of the global supply chain.  Overall, these processes improved the performance of these firms and allowed them to compete in the global economy. The authors back these arguments with data about the performance and activities of these firms, as well as information gained from interviews with senior executives in Indian auto-component firms. The article provides an interesting case study of how firms react to the introduction of global competition, and shows how firms can adapt to become stronger, more innovative, and more competitive.

Ardichvili, Jondle, Kowske, Cornachione, Li, and Thakadipuram’s article compares ethical cultures in large business organizations from Brazil, Russia, India, and China (the BRIC countries) along with the United States to gain insight into ethical business cultures in emerging economies. The study relied on self-reported data from over 13,000 managers and employees of business organizations in the different countries.  The study generally found that India and Brazil scored the highest on their measures of ethics, while Russia and China scored lower on their standards of business ethics. The paper argues that while businesses may adopt Western cultural and ethical values in the long run as globalization continues, in the short run there are still significant differences in the cultures and the backgrounds of each country, and each country will adopt these values at a different pace. The authors believe that this is one of the main causes of the high variation between each country. Interestingly, the study found that formal ethical codes made up some of the biggest differences between countries, with rules against practices such as “gift giving” not existing in many companies because it is seen as being a normal practice in some cultures, even though in Western cultures it would often be interpreted as bribery or corruption. Overall, the study emphasizes the complexity that companies face when operating in global markets. In addition to economic or financial factors that companies may consider when moving into emerging markets, culture, social norms, and ethics also need to be taken into account for businesses to be successful. 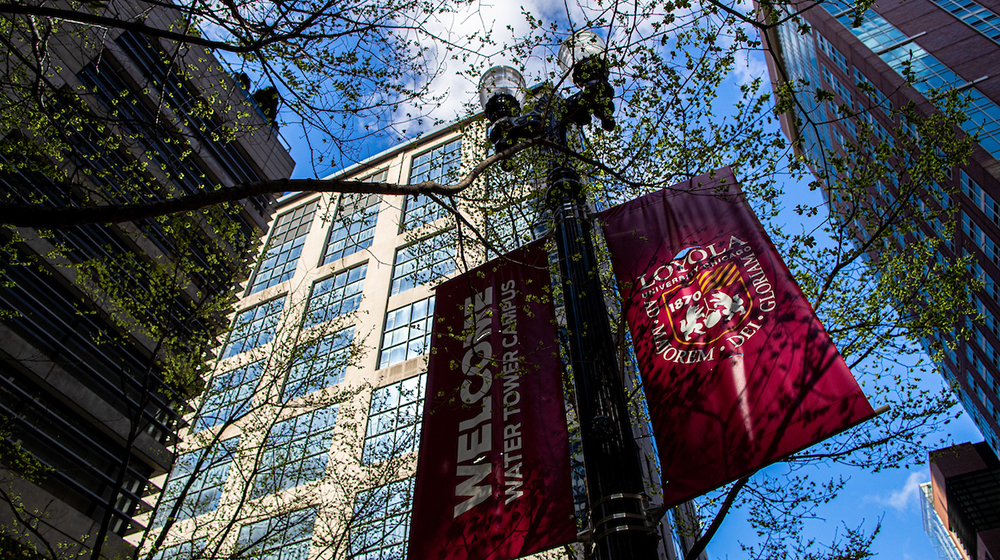 Quinlan students speak about their experiences while studying abroad. MORE