From Croatia's World Cup run to the marketing classroom 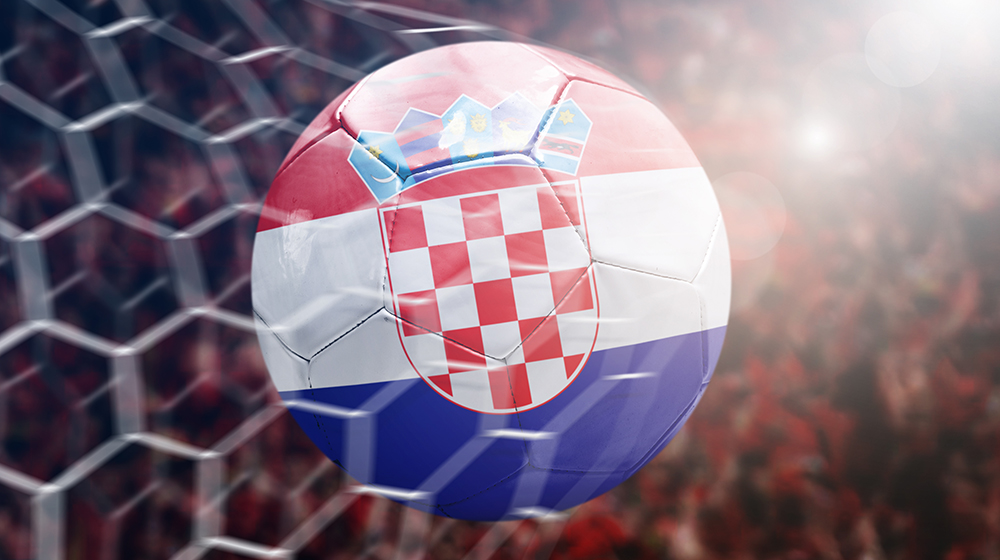 Croatia's World Cup run inspired marketing professor Katherine Sredl, PhD, who is of Croatian heritage, to reflect on the "indescribable feeling" that motivates her research on privatization and the relationship between sustainable peace and markets. (Photo: Getty Images)

After the Croatian national team lost to France in the World Cup 2018 final, Croatians enthusiastically welcomed the team home to Zagreb.

Below, Katherine Sredl, PhD, clinical professor of marketing, who is of Croatian heritage, draws a connection between Croatia's support for its team and what fuels her research.

Reflecting on an indescribable feeling

Indescribable (Neopisivo). That's the title of the official Croatian World Cup fan song. It's the feeling of almost every Croat in the Diaspora, from Chicago to Buenos Aires to Cape Town to Sydney to Berlin.

Ok, maybe it's just my feeling, but from what my Instagram, Twitter, and Facebook feeds tells me, it's the feeling of most of the Diaspora. When I am in Croatia, sometimes I can't believe that Croatia beat all the odds and exists.

It's a feeling I have, even when I am checking bags at O'Hare and the luggage tag says ZAG, even when I am lecturing as a visiting professor at the University of Zagreb, Faculty of Economics and Business. Even when I am doing something mundane, like walking to meet a friend for ice cream at Vincek, or something cool like meeting Loyola's men's basketball player Bruno Skokna and family for coffee at my favorite cafe, Pif, near the statue of Nikola Tesla, or when I am walking on the ancient stones in the main square in Hvar, or hiking up Sljeme with a cousin.

Still a little surprised that it's all real, and I get to be a part of it.

Then a day like this comes along to tell us, it's all real, and the feelings are, indeed, at least from my perspective, indescribable. Similar to following social media during Loyola's historic men's basketball Final Four this year, I can join in on social media and share my feelings and spend time, virtually, welcoming the team.

About half a million people came to Zagreb to greet our national soccer team, in a country of about 4.2 million people. There were so many people lining the streets, that it took the team over 7 hours to drive 18 miles from the airport to the main square. I need about 25 minutes for the trip by car.

You might wonder why such a turnout for the World Cup's #2 team — because we did it in spite of our small size and the strength of our competition — France is a country of about 66.9 million people — and our joy and pride is indescribable.

From indescribable to world-changing

And that indescribable feeling is what motivates me in my research: I want help theoretically understand privatization (some also call it marketization) and the relationship between sustainable peace and markets, and I want to tell the stories of the people of the region, from the most to the least powerful and those in-between, women who worked in factories and are now unemployed, men who fought in the war and are now working to sustain peace.

In the classroom at Loyola, sometimes my students are from Croatian, Serbian, and Bosnian families. I hope to serve them by showing them that they can take that "Indescribable" feeling they might have — be it about the place they love or anything else — and reflect on how they can use it to “Go forth and set the world on fire," as St. Ignatius inspired us and as we say at Loyola.