The Quinlan Ramble enables students to connect with Quinlan alumni and learn about the business community in another part of the United States. Previous trips visited the San Francisco Bay Area, Seattle, and the Texas cities of Austin and Dallas.

In addition to the company visits, the students explored New York City, including taking a cruise around Manhattan Island and past the Statue of Liberty. They also attended the Broadway production of The Lion King and a live taping of The Late Show with Stephen Colbert.

"We were all sad to leave this beautiful and lively city of New York and our fellow Loyola classmates and faculty who have all made this trip an extraordinary and unforgettable experience!" wrote student Tessie Li Ruo Lin (’19) in the Quinlan Ramble blog.

View photos from the Quinlan Ramble in the gallery below or on Quinlan's Flickr page. 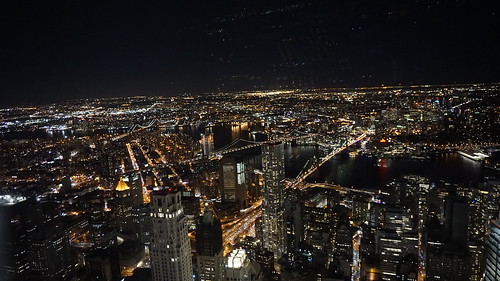