Hope in a challenging time 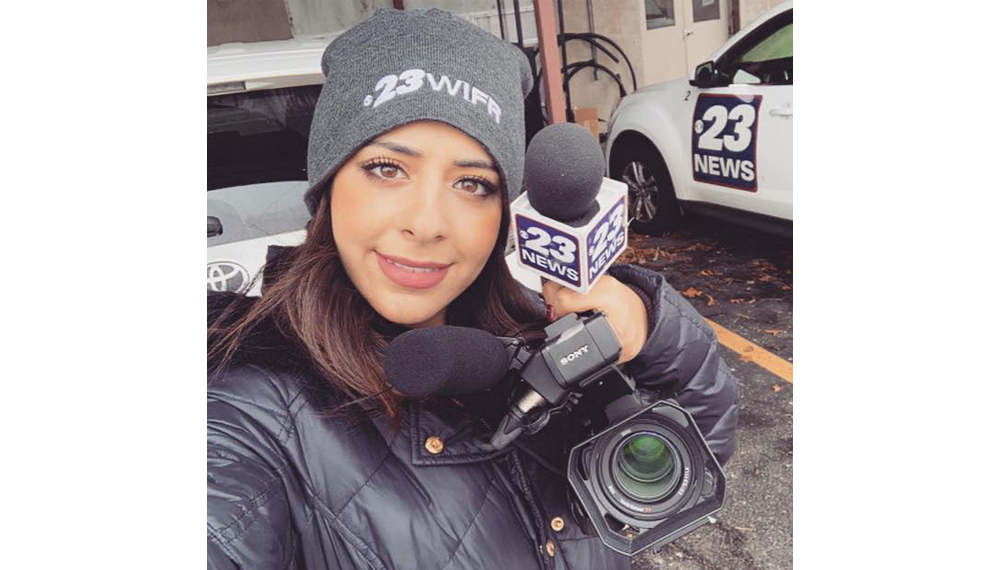 Since graduating from Loyola in 2015 with a degree in broadcast journalism, Hope Salman has worked as an assignment editor at ABC-7 in Chicago, and as a reporter and anchor at News 23, WIFR in Rockford, Illinois. The pandemic has forced Hope to be creative in her storytelling, and inspired her to develop a podcast called Hope's Cast that shares the struggle and success stories of people from all over the world. Here is her story, in her own words:

The news world is constantly changing, but so are many aspects of the world as we see it. We can either be part of the change or fall behind.

I signed on to be a journalist because I wanted to share stories that mattered and give a voice to the voiceless. This job has become the highlight of my life and the source of many sleepless nights.

As a storyteller, especially for news, I am often meeting people on the worst days of their lives. I find the most important task is to remain empathetic, while being accurate and safe. It is an honor to be entrusted to tell the stories of many, but also a huge responsibility.

Pre-pandemic I worked at ABC-7 Chicago as an assistant assignment editor and field producer for about three years. I learned the ins and outs of the newsroom. But, in 2020, after being a reporter in Rockford for only a few months, reporting as we all knew it completely changed, mostly due to the coronavirus.

My role at 23 News, WIFR in Rockford, Illinois, was a multimedia journalist and fill-in anchor. This meant I would pitch stories, interview community members, shoot video, write, and edit video stories solo each day. When social distancing became crucial, I was sent home to create a segment on my own. With the help of my cell phone and Zoom video calling, I created a "Quarantine with Hope" series, and reported completely alone from home. My goal was to continue telling informative and educational stories to help people endure the unknown.

I knew the life of a journalist would be a challenging one, but I don't think any of us could prepare for a pandemic and radical reckoning. All of these experiences inspired me to continue telling compelling stories that were also positive and uplifting. As the world adapts, so do we. I created a podcast called Hope's Cast that shares the struggle and success stories of people from all over the world. We are meant to share this world together and I will keep listening and documenting stories. 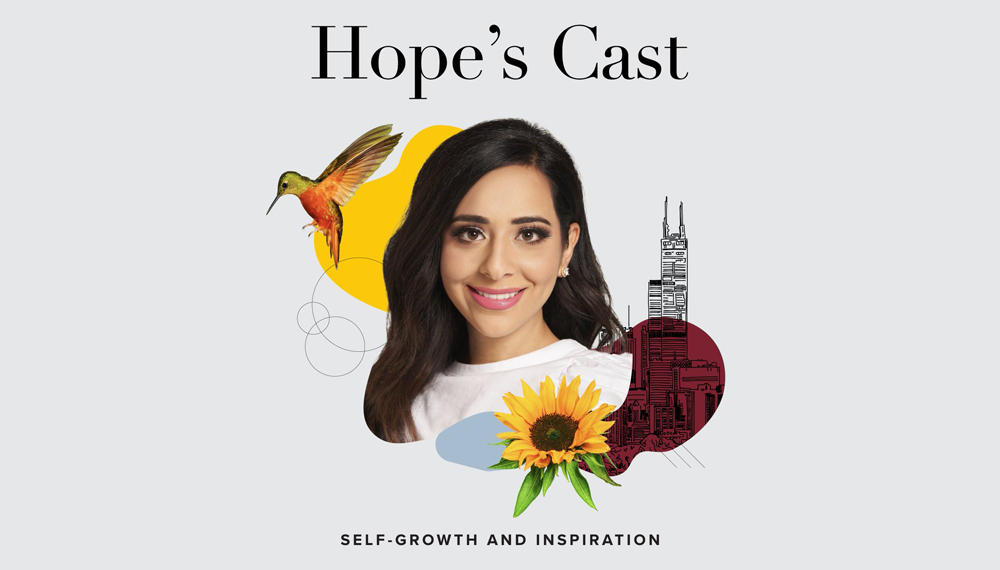 I am proud to be a Loyola University Chicago graduate. I chose Loyola because the School of Communications is located in the center of downtown Chicago. Being in a large metropolis was important to me. I was allowed opportunities to work and grow in a large market. I was able to obtain an internship at WGN-TV, serve as an anchor/reporter for Loyola's student run newscast, and radio host for WLUW 88.7 FM's daily newscast. I learned from professors who are seasoned journalists and supportive mentors. Loyola encouraged me to follow my dreams and pave my own path.