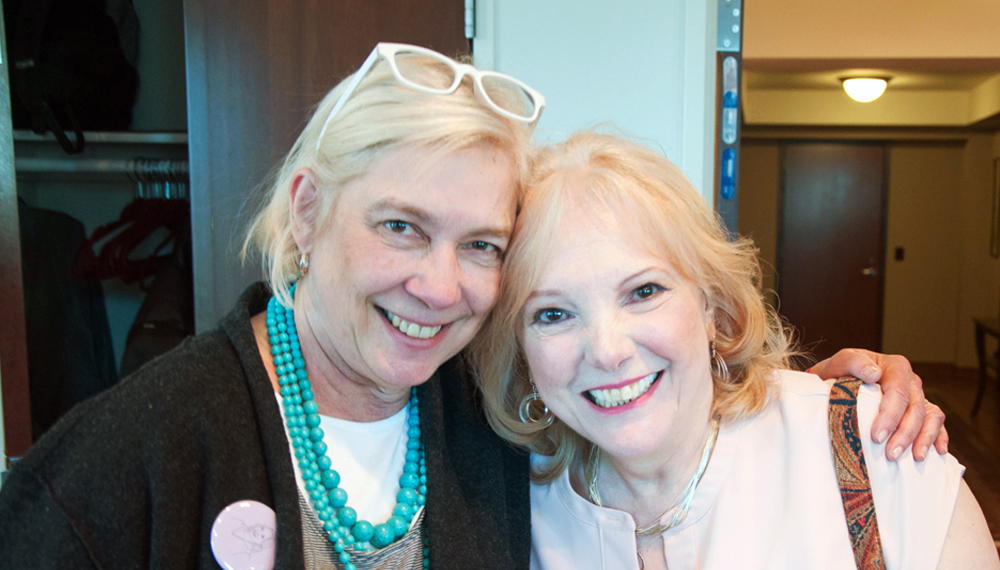 The School of Communication mourns the recent passing of Dr. Bren Adair Ortega Murphy, Professor Emerita, who inspired and mentored students, faculty and alumni during a 36-year career at Loyola University Chicago.

Dr. Murphy was born on November 27, 1949 in Beaumont, Texas, and raised in Houston. She was debate champion at Mount Carmel High School, which led to a scholarship at Northwestern University, where she completed her undergraduate, graduate and doctoral degrees.  Dr. Murphy earned her Ph.D. in Communications Studies. 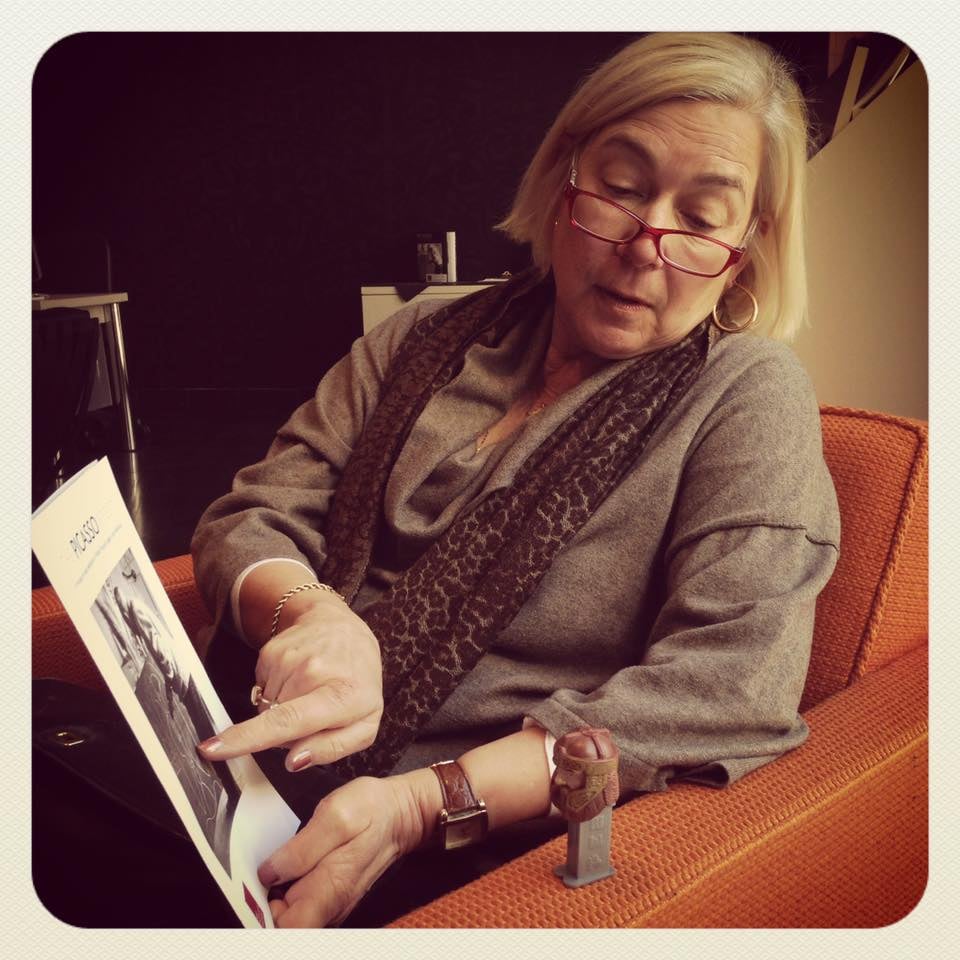 She taught numerous courses in both areas. In 1996 she received the Sujack Award for teaching excellence. Her leadership roles included Communication Studies Department Chair, Associate Dean for the College of Arts and Sciences, Chair of Faculty Council, Director of Women’s Studies and interim Graduate Director for Women’s Studies.

Her teaching and research reflected her curiosity and creativity and explored multiple forms of communication. For example, she created Community as Story, a course in which she used children’s literature, specifically picture books, as a means of understanding urban community and individual identities within that community. 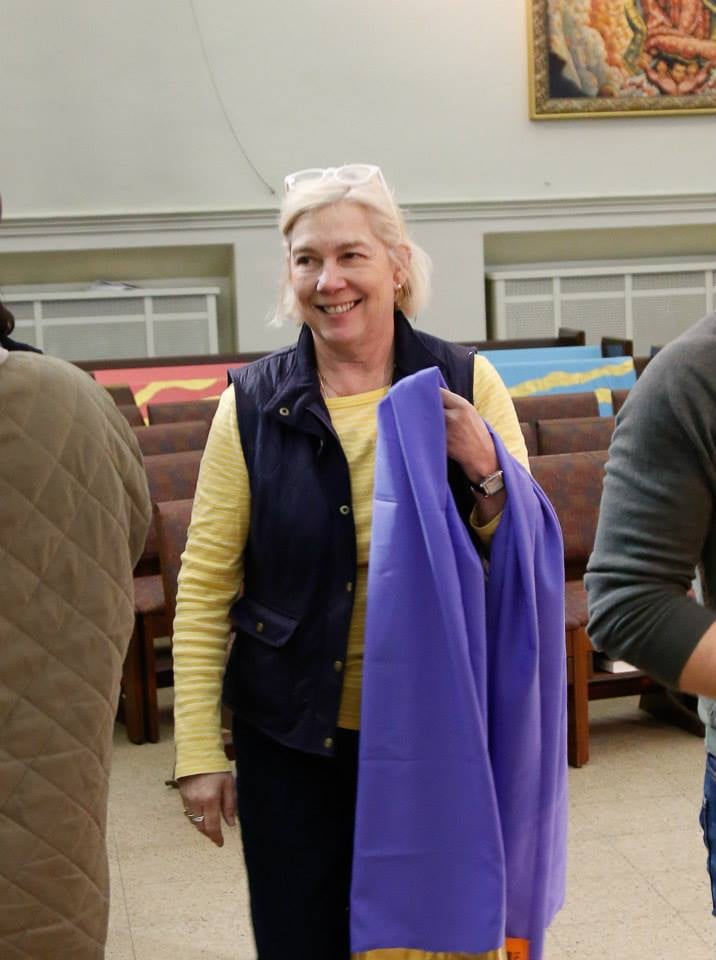 hapters, she is the co-author of Cultural Hegemony in the United States (with Lee Artz) and co-editor of Voices of Strong Democracy (with David Droge).

Outside Loyola, Dr. Murphy held office in many professional organizations including the National Communication Association and the Organization for the Study of Communication, Language and Gender. She served on numerous boards for academic journalism and nonprofit organizations. She also was a corporate consultant to regional, national and international organizations, working throughout North America and Western Europe.

“It’s heartbreaking and devastating for the Loyola SOC family to lose such an eminent and beloved leader, scholar, teacher, colleague and friend,” said Dr. Hong Cheng, Dean of the School of Communication. “Dr. Murphy embodied the spirit of Loyola in numerous ways. She’s the light of pure goodness, humanity and dedication in this world. She will be fondly missed and forever remembered in our school and far beyond. Her deep commitment to Jesuit values and social justice will continue to inspire us in all the years to come,” continued Dr. Cheng.

A funeral Mass will be held in private due to COVID-19 restrictions. The Mass will be live streamed at 11:15 a.m. Monday, May 3, 2021.  CLICK HERE TO WATCH THE FUNERAL MASS

In lieu of flowers, donations may be made to: