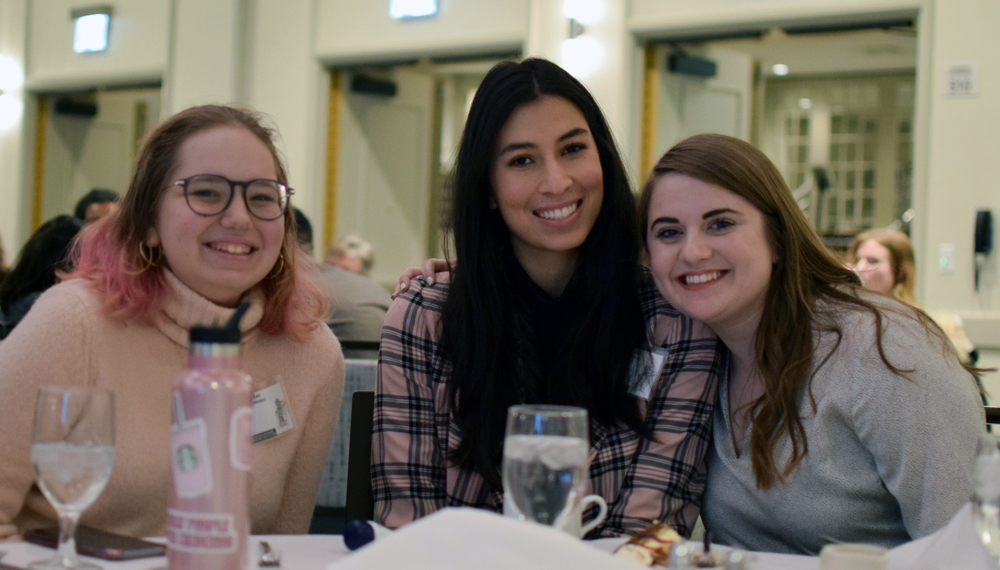 The Loyola Phoenix was recently named the best college newspaper in the Midwest by the Society of Professional Journalists.

The Phoenix won Best All-Around Student Newspaper (large, 10,000+ students) at the 2021 Society of Professional Journalists Region 5 Mark of Excellence Awards, beating out college newspapers in Illinois, Indiana and Kentucky, including the Daily Northwestern at Northwestern University.

"I'm so honored our staff has received such a prestigious award and proud to be a part of The Phoenix,” said Editor-in-Chief Mary Chappell. “It's rewarding to see the hard work of our staff compete with other high-quality student newspapers and culminate into such a high honor."

Chappell was a finalist in the General Column Writing (large, 10,000+ students) category.