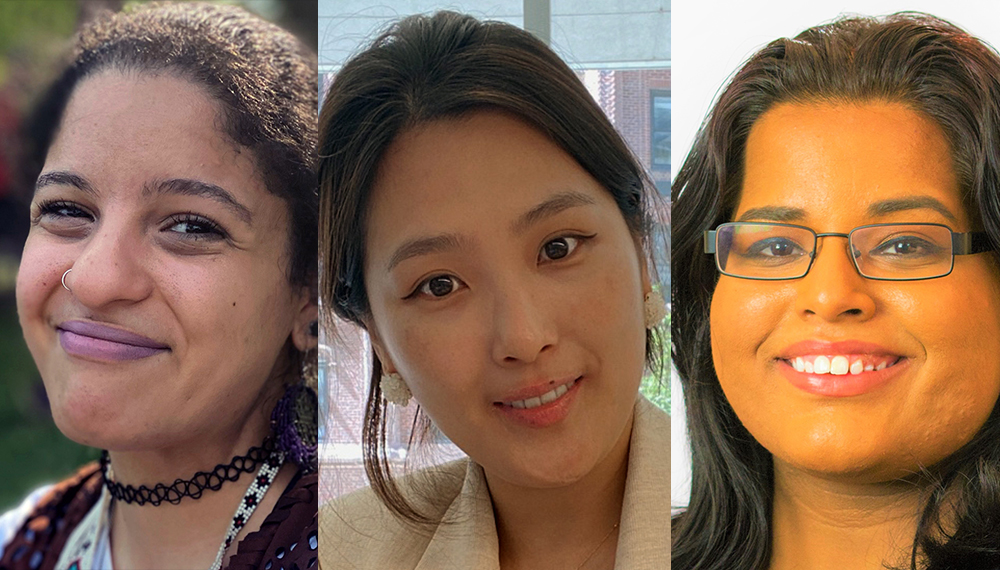 The School of Communication welcomes three new faculty members, who bring with them expertise in film and digital media, communication studies and advertising and public relations. 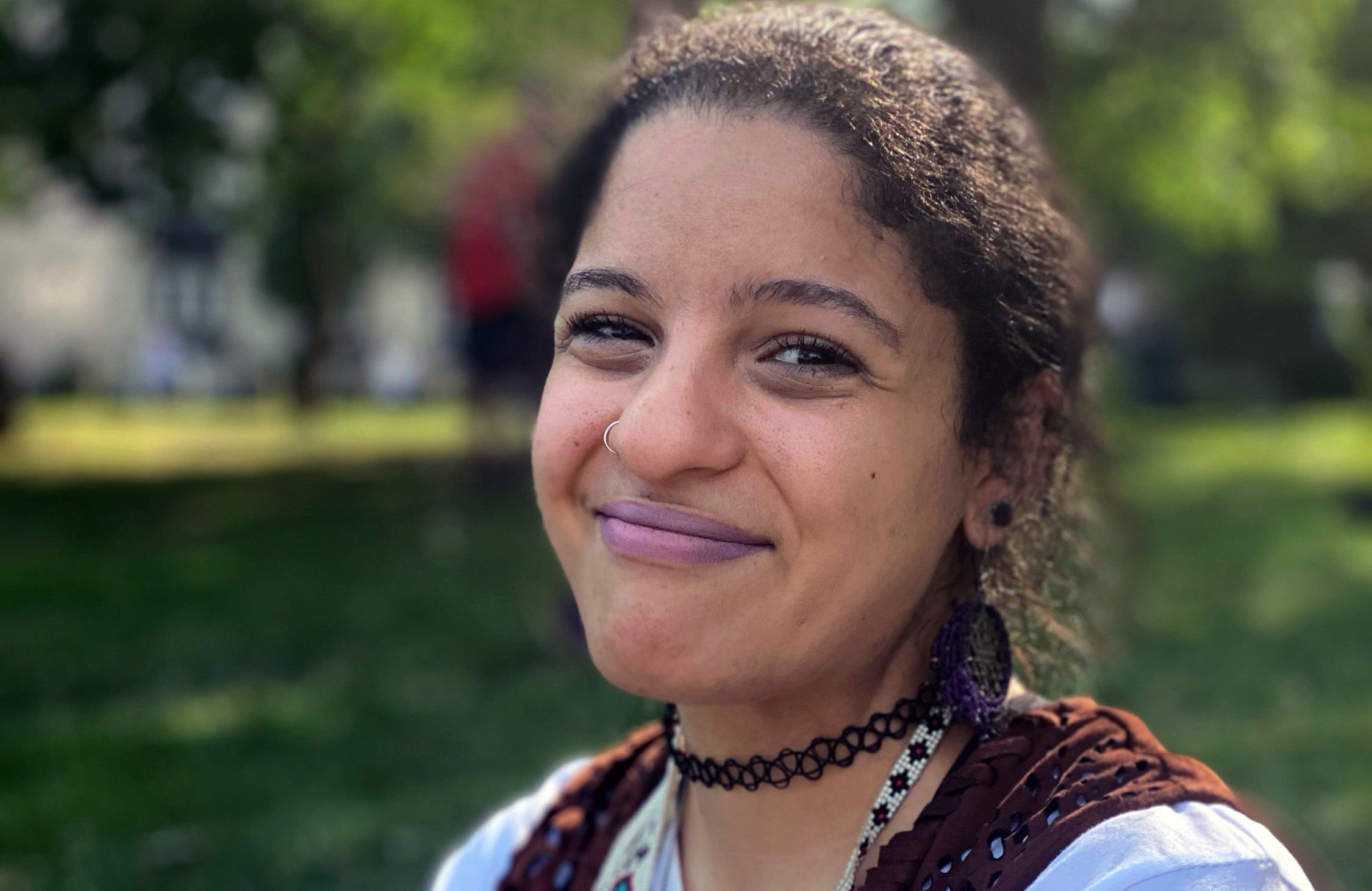 Ayesha Abouelazm is a 2017 Columbia College Graduate in Cinema Directing. Currently, she teaches film production and directing courses at Loyola University Chicago. She has written and directed many short films. These include Love Is A Gray Area (2016), Utterance (2016), The Girl in the Blue Bra (2017), Not On My Shoulders (2017) and Otherwise a Woman (2019). She recently co-directed her first feature called, One Woman Hamlet, which is a film that breaks the stigma about suicide. Ayesha gravitates towards stories that are controversial, that focus on underdogs and stories that unveil issues in which most people are afraid to talk about. The Girl in the Blue Bra is one of her more personal works and has been shown in over 25 film festivals so far, where it won “Joint Best North American Short” at the Asia South East Film Festival and best long-short film and the Kinodrome Film Festival. She is currently working on a feature length version of her award-winning short. 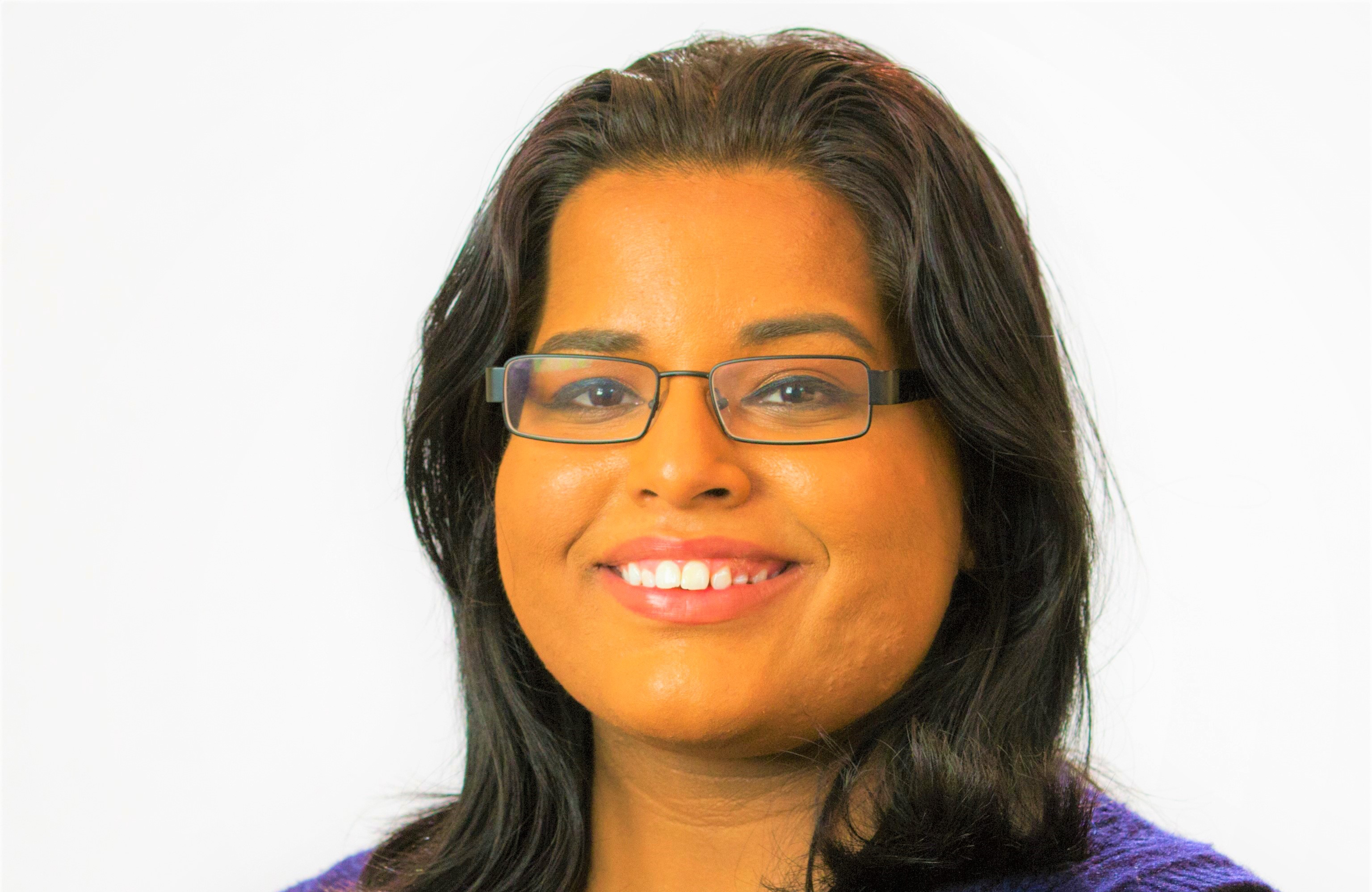 Urooj Raja’s dissertation research, undertaken at the University of Colorado Boulder, examined the potential of emerging technology like virtual reality to shrink psychological distance to ‘wicked’ environmental problems, chief among them climate change. Urooj has worked as a humanitarian adviser at the United Nations, as an Environmental Grantmaking Fellow at the Solutions Project, as a Research Analyst and Multimedia Fellow at Climate Central, and did a stint at the Pew Research Center and the U.S House of Representatives in Washington, D.C. Urooj also served as an instructor in Columbia University’s Community Impact initiative, the Harlem Children’s Zone and also as a staffer for a New York State Assembly member. She is the recipient of a 2016 National Science Foundation Graduate Research Fellowship (NSF GRFP), the 2020 American Geophysical Union (AGU) Thriving Earth Exchange Fellowship. She was also one of 10 recipients nationwide awarded the Katherine S. McCarter Graduate Student Policy Award from the Ecological Society of America (ESA). Urooj’s research has also been featured in The New York Times, The Washington Post, The Hill and used by The United States Global Change Research Program (USGCRP). 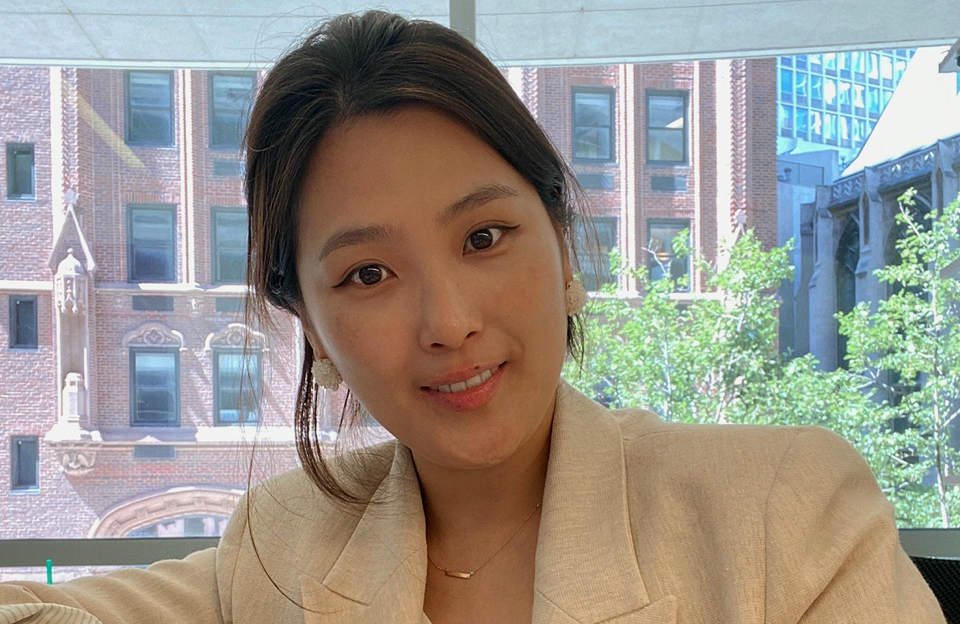 Professor Minjin (MJ) Rheu studies and teaches the psychology of how people are influenced by media content, specifically their understanding of self, attitudes, and behavioral decisions. Her recent work focuses on applying psychological principles to the design of computer agents and artificial intelligence so that people can wisely use and build trust in these new technologies. She is also very interested in how these new technologies are changing how brands communicate with their customers and create a positive social impact. Before pursuing her Ph.D., she worked at an advertising agency in Korea (a local branch of J. Walter Thompson), working with wonderful, fun-loving clients such as Nike. She also loves learning and sharing different cultures with people with diverse backgrounds, as she believe the meaning of our life is in meeting good people and expand our horizons.