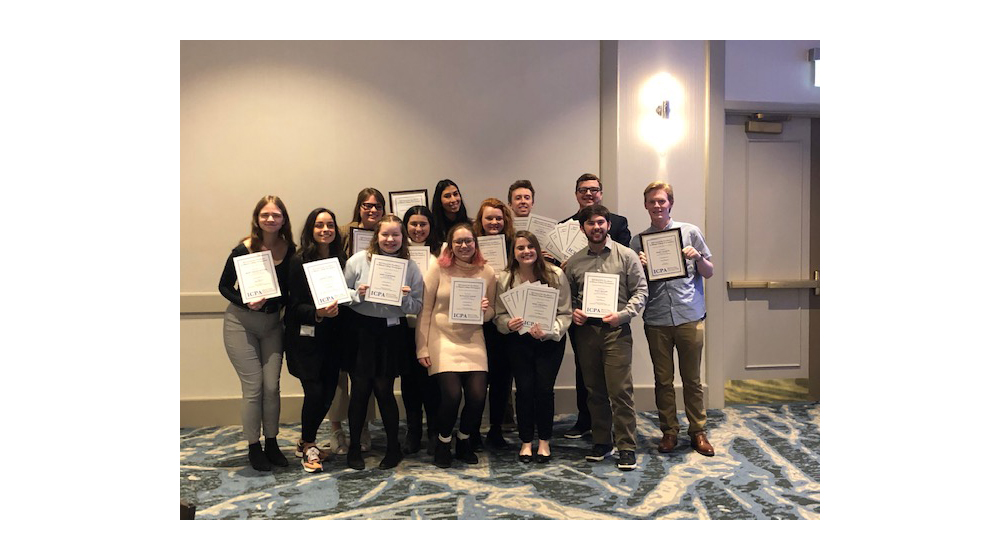 The Phoenix was up against a myriad of other college and university newspapers including DePaul University, University of Chicago, and Columbia College.

The Illinois College Press Association hosted its 37th annual convention at the DoubleTree Hotel in Chicago on Friday, February 21 and Saturday, February 22. Carol Marin, the political editor at NBC5 News and a regular interviewer for public broadcasting on WTTW’s Chicago Tonight delivered the keynote address on February 21.

The ICPA offered a range of breakout sessions throughout the two-day event. Loyola’s very own, Ralph Braseth and David Kamerer presented at the convention along with School of Communication and Phoenix alumni, Nader Issa and Madeline Kenney.