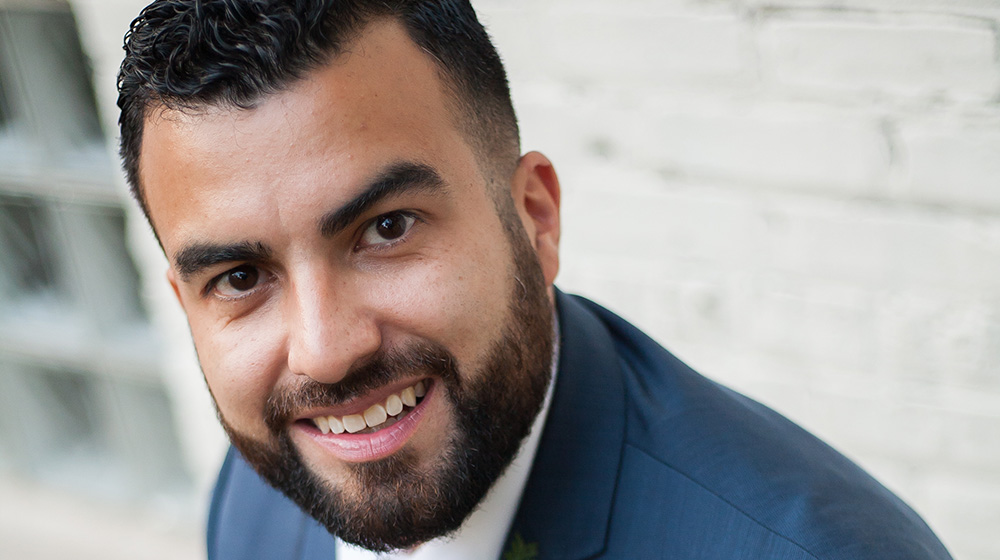 Loyola alumnus Steven Michael Navas has always been drawn to “entertainment and the art of selling.”

He said supporting brands through sales initiatives is the career path for him. It also doesn’t hurt that he’s a beer connoisseur.

Navas, who received a degree in 2008 in Advertising and Public Relations, was part of the first School of Communication graduating class.

Today, he is brewing his way to success as the brand activation manager for New Belgium Brewing Company.

His current job is often about “getting your hands dirty.”

“The brand activation teams are the arm of marketing team that get the physical jobs done,” Navas said. “We are the ones that provide insight on what happens in the field and ensure we support our sales teams in must-win markets.”

Navas said that the art of brand activation involves bringing “national marketing programs to life locally.” This allows marketers to connect with consumers, partners and get in the “trenches” with the sales teams.

While New Belgium is based in Fort Collins, Colorado and Ashville, North Carolina, Navas said his priority is to reach consumers in Chicago.

For a 25-year-old brand, it’s important to stay fresh — which Navas said is a lot harder said than done.

“..It’s extremely important to ensure we continue to innovate, continue to introduce and ensure [that] we stay relevant with a lot of activity,” he said. “Our goals are to drive trail so that in return we drive sales.”

His programs are centered on sales-driven initiatives including “on premise” events at bars and restaurants; sampling programs for customers; industry events, like parties for bartenders and servers; and other large-scale experiential events. 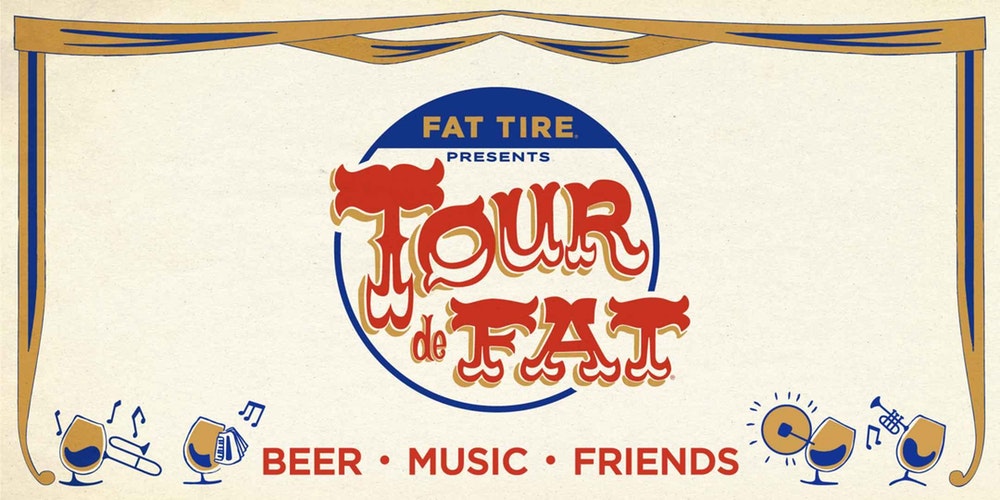 Navas also helps coordinate Chicago’s Tour de Fat, an event held in 33 U.S. cities, which combines bicycles with beer in honor of Fat Tire, one of the brewery’s most popular beers. The event also features local musicians and artists.

A portion of all proceeds go towards local non-profit organizations, according to Navas. This year at Chicago’s Tour de Fat, part of the profits were donated to West Town Bikes. He said New Belgium has raised more than $4.5 million nationally for partnering non-profits since its inception.

Navas said he puts these initiatives into action “with local advertising and promotion,” a skill he developed, in part, during his time in the SOC.

While studying in the “beautiful” and “diverse” downtown campus, Navas said he fostered strong relationships with students, as well as professors who guided him through his career path.

Advertising and public relations professor Herb Ritchell was one of them.

Navas said Ritchell also played a key role in helping him land four internships during his time at school.

“He had an amazing positive attitude, friendly — almost beaming — and a lot of energy,” Ritchell said of his student. “He was also outgoing, which probably aligns well with his career.”

At the time of the SOC’s inception, there were two advertising and two public relations courses available, according to Ritchell, giving students the opportunity to help shape their curriculum.

Navas said that his professors at Loyola also taught him the importance of practicing ethical integrity in his career.

“A lot of marketers don’t really think about the end consumer and just think about driving sales,” he said. “I try to think about how my work impacts consumers and [if] my work is doing good for them.” 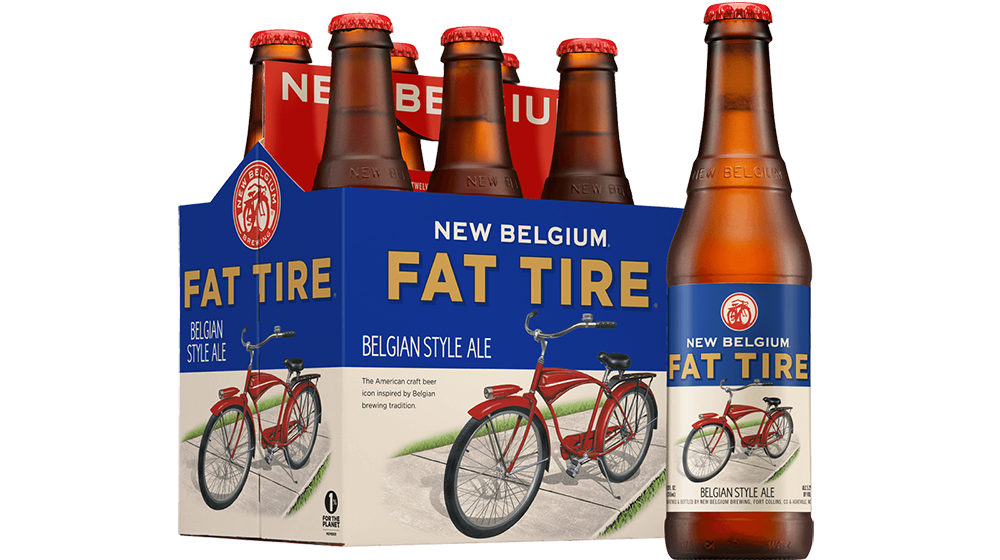 But marketing adult beverages doesn’t come without its challenges. Navas said the beer industry is cluttered, often making it difficult to promote the brand. The job also brings a fair share of sleepless nights due to over-time work.

But, “the great thing about beer is that people always are interested in tasting it, learning about it and overall interacting with it,” he said. “It’s a very lively and social industry, which I love.”

Prior to his position at New Belgium, Navas had experience working at DC Comics, Six Flags and Beam Suntory. All of these opportunities have been a result of hard work and goal-setting, according to Navas.

“My biggest advice is to stick to your goal and stay focused,” he said. “It’s something I strive to do every day in my career.”