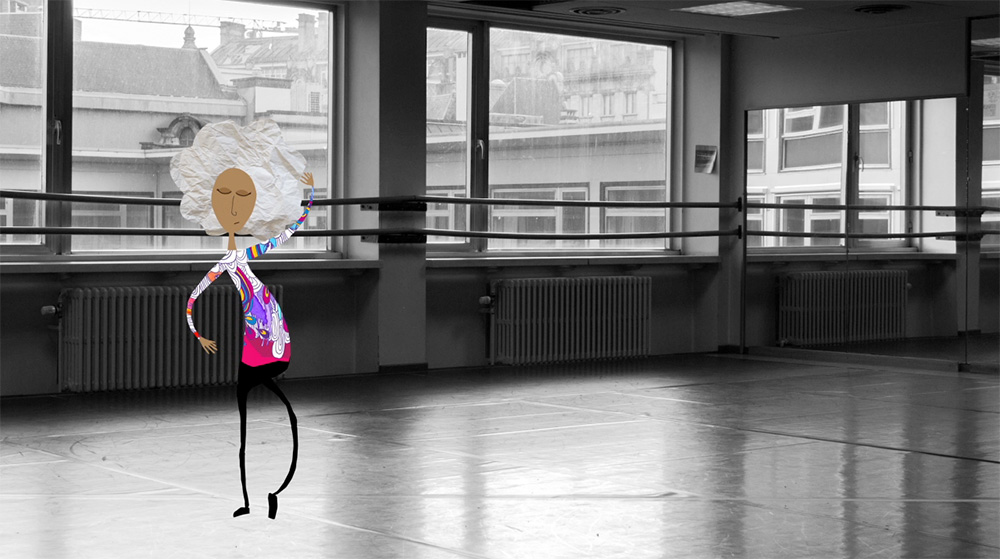 The School of Communication has added a new elective to its curriculum: an introductory course into the world of animation.

The course offers students another method to share their message.

Perhaps Walt Disney put it best, when he said, “animation can explain whatever the mind of man can conceive.”

As software is increasingly more accessible to the general public, digital storytellers of all backgrounds and experiences have the ability to use multiple platforms to reach their audience.  For the SOC, adapting and updating its course list to fit a demand within the communication industry has always been a priority.

Aaron Greer, director of the Film and Digital Media program, said that he spoke with a number of candidates about coming to Loyola to teach the class until finally coming across Mary Jo Zefeldt, an attorney who transitioned her career into animation and digital media.

“One of the things I liked about Mary Jo was that as a lawyer, she worked with animators in a corporate, client-based environment, which is helpful for our students to know. We aren’t an art school, and we aren't a trade school. Our students reside somewhere in the middle, and we need them to have access to both sides of these creative skills, which she has firsthand experience with,” Greer said.

Although Zefeldt spent a portion of her career in a different field, she sees the change more as a refocusing of her skills.  The arts have always been a part of her education, and she used those experiences in the courtroom.

“I saw opportunities to use my theater and graphic design experience to better communicate difficult concepts with visual graphics and animation. I decided I wanted to work more broadly within digital media rather than work with a narrow focus on the use of technology for litigation.  This is when I began to study both Animation and Human-Computer Interaction (at DePaul.)  Animation and digital media can be used to communicate concepts and provide experiences for multiple domains and multiple audiences,” Zefeldt said.

While teaching the Advanced Post-Production class each year, which touches on animation with programs like After Effects, Greer noticed there were always students who would want to pursue those skills and software further. This demand eventually led to the creation of the class, and the hiring of Zefeldt to teach the course.

Junior Hannah Lies was one of these students.  Going into the class this semester, she was a little weary of how challenging the process of animation would be, but found Zefeldt’s approach to be especially helpful.

“I liked how Mary Jo took time to introduce us to different types of animation and went at a pace that was very doable.  She showed us some cool animations and it was inspiring to see what you could do with it. She is very knowledgeable and patient,” Lies said.

For Zefeldt, one of the most rewarding parts of teaching the class was seeing the students create something completely from scratch, which some found to be an exhilarating feeling to know their only limit was their imagination.

“There is something magical about the first time you create your own animation and you see your character or visual imagery move during playback.  It’s alive,” Zefeldt said. “This is an amazing experience and I enjoyed working with the class so the students could experience this for themselves.”