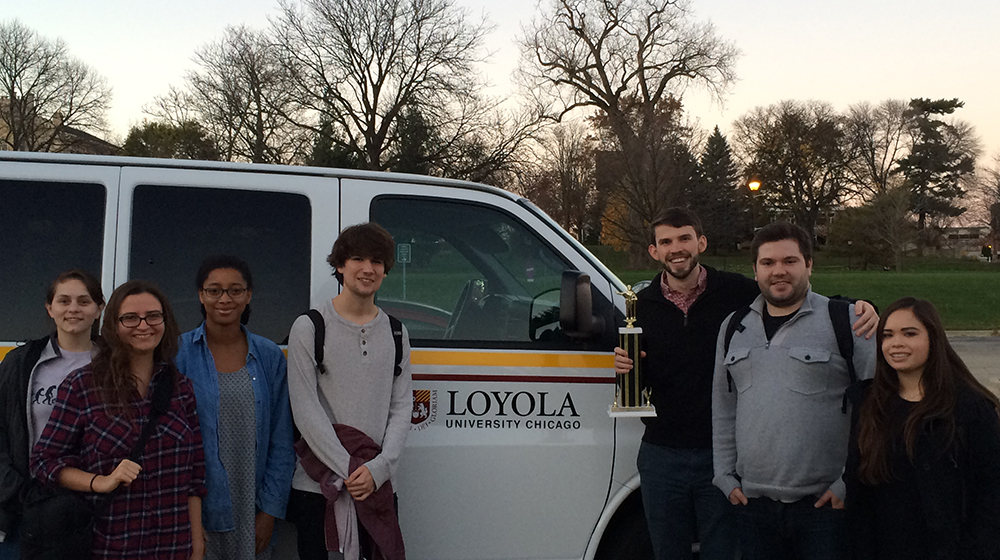 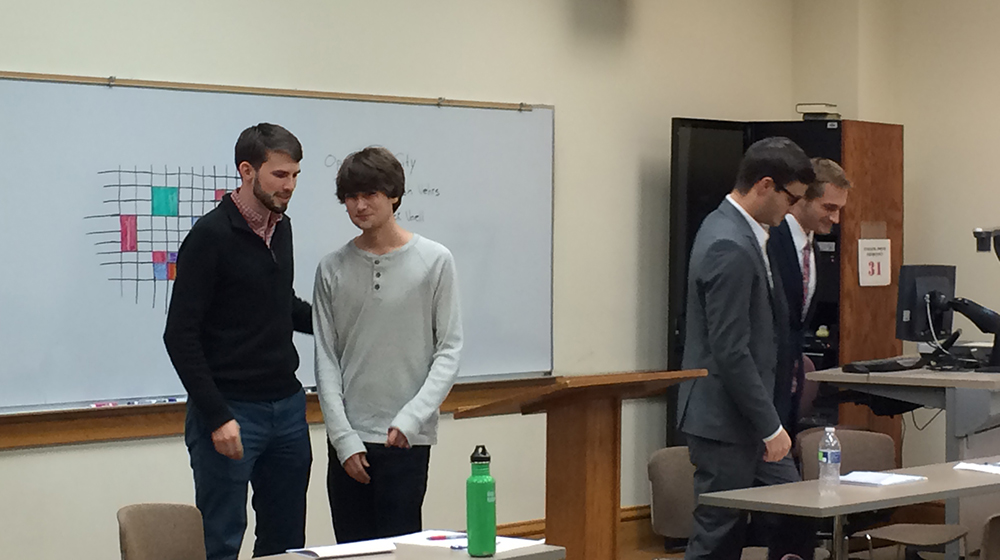 Senior Joe Carroll, the team president, and first-year Brody Deihn won the Championship with a final round decision over a team from Grove City. Next up for the team is a competition at Oxford University. This marks the third consecutive year a team from Loyola Chicago has been selected to compete at Oxford.