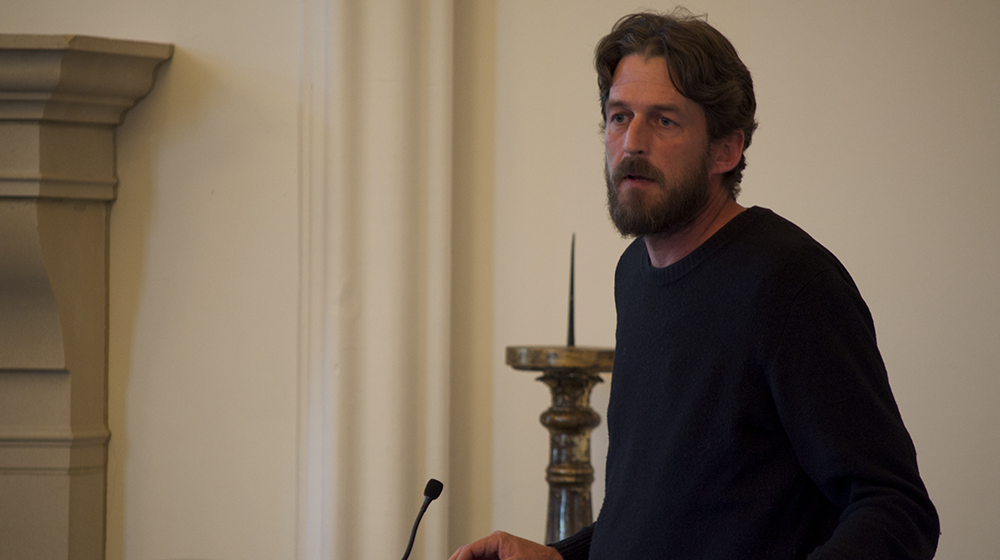 Previously, Black’s photography work focused on impoverished communities in his native central California. But he later realized, that by focusing on a specific area, it could give the viewer a sense that poverty isn’t a widespread issue—it’s not something they have to worry about in their part of the country.

“We’re talking about the Central Valley, a place most don’t even know where it is,” he said. “But are you building an accurate portrait of this issue, if you’re implying that this is the only place where [poverty] is? Of course that’s not true. The idea was to show that these sorts of conditions could be found anywhere.”

For “The Geography of Poverty,” Black spent roughly three and a half months traveling across 30 states, photographing communities where more than 20 percent of the population lived below the poverty level. Each location was separated by no more than a two-hour drive, and an Instagram post represented each day of his trip. 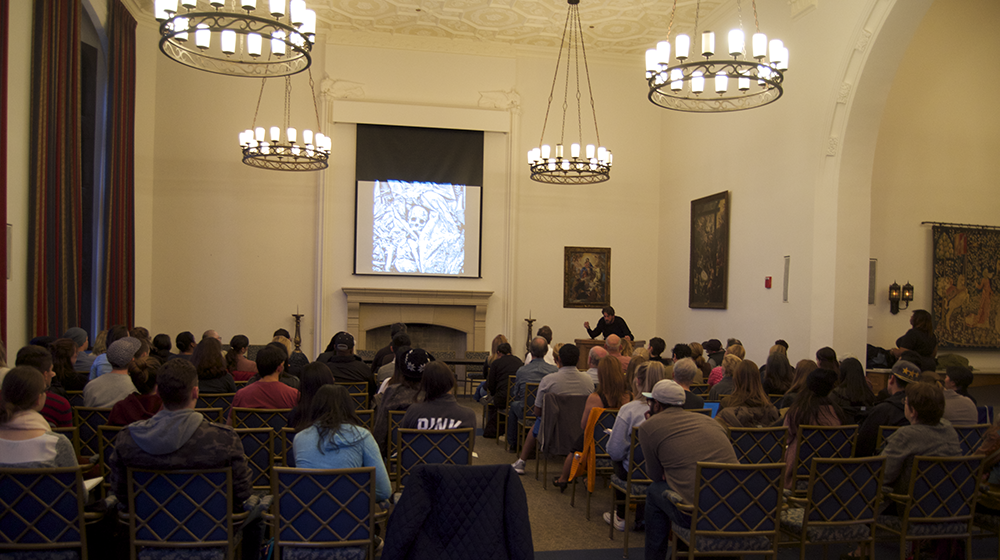 Earlier in his career, he struggled with Instagram. It was a challenge to translate his stories to this new medium. But the app’s geo-location feature actually ended up inspiring him. After a few weeks of taking photos, he could produce a map of impoverished areas, or rather, the geography of poverty.

“I have to say, I’m not too proud of the fact that like a lot of my compatriots, I initially rejected social media,” he said. “I thought, ‘I’m not going to deal with Facebook or Instagram. I’m going to remain committed to these long form ways of telling stories.’

But later, he said he realized his job was to represent the poverty issues affecting the Central Valley.

John Deschermeier, a graduate student in Digital Media and Storytelling, said he could relate to Black as a photojournalist who initially rejected social media channels.

“As a journalist, in this stage in the game, it’s kind of required to not only participate, but to participate with your best foot forward,” he said. “It’s important to find ways to get your message out there.”

Deschermeier said Black’s work was an excellent representation of long form journalism, within the realm of photography. He particularly enjoyed Black’s careful, methodical and respectful take on how to approach a story, in regards to its participants. 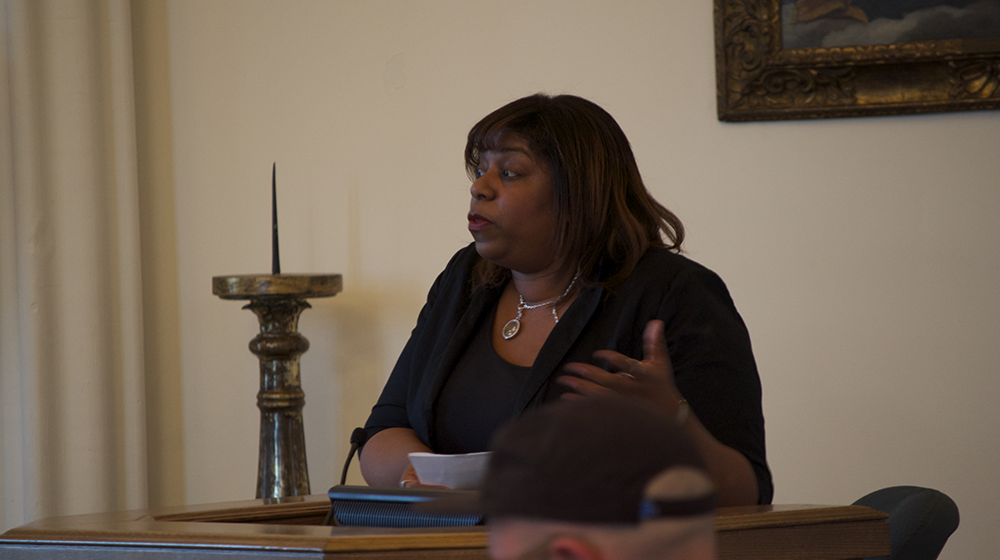 “One of the things I liked about him bringing the domestic angle to it, is that universities are on this trend of these global initiatives,” she said. “And that’s important, but in Chicago, we can go in any direction for a few miles and see a large number of people just living in abject poverty.”

Brown said it’s important to remember that as much effort as universities put toward global initiatives, they should put that same amount of effort into their local communities, because global and local issues are often similar in nature.

“And we have these perceptions of what it means to be working class America,” she said. “But the communities he photographed, I don’t think they fall under any of those predetermined definitions that we have of what it means to live in the United States.”

Through Black’s work, she said, we can see how poverty affects everybody. He photographed people in urban and rural, industrial and agricultural communities. 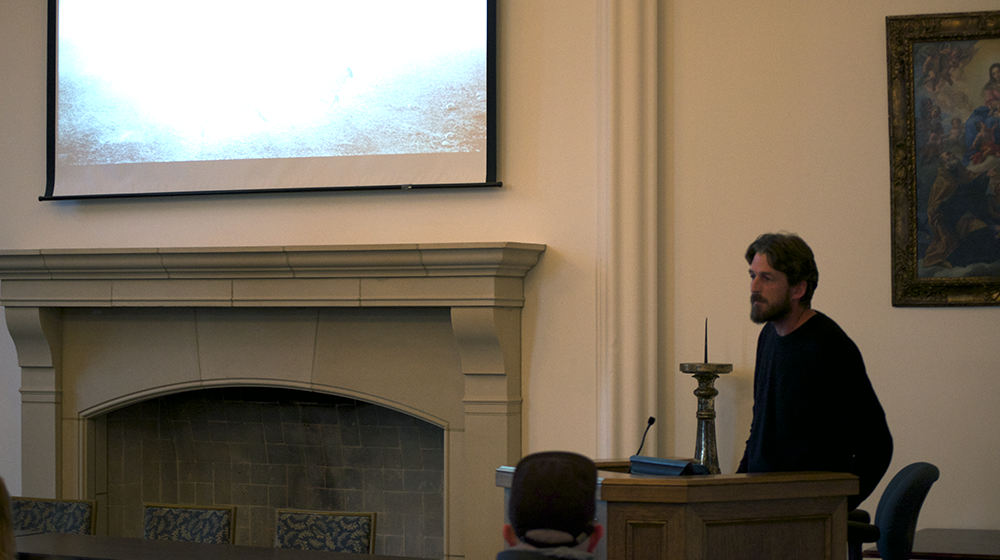 “Photographers are reporters,” she said. “Everybody’s a reporter—whether you’re a graphic artist or a traditional journalist. Visuals are just so powerful, especially in this day when we’re so consumed by visuals.”

MSNBC, who helped sponsor the project, paired Black’s photography with additional reporting and data visualizations. This, he said, helped take his work to a much more comprehensive level.

Toward the end of 2014, the collaborative project helped Black be named Time Magazine’s “Instagram Photographer of the Year.”