For three recent School of Communication graduates, real-world success has simply been a matter of hard work and determination. Whether it was through student organization involvement or paying their dues as an intern, these Ramblers are already making their mark in the world of marketing and communications. 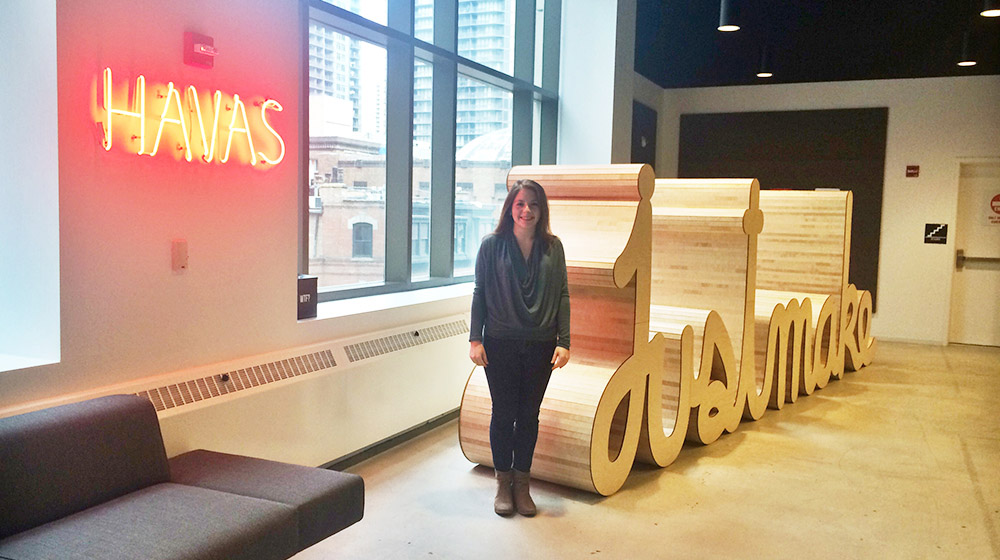 Lucy Glaser is an assistant account executive with Havas Worldwide in Chicago. She graduated in December 2014, a semester early, with a degree in Advertising and Public Relations. Her full-time position began in March 2015, after she was hired out from Havas Worldwide’s internship program.

“They hired interns in a competition kind of fashion,” she said. “It was themed after ‘Game of Thrones.’ And in lieu of the regular interview process, potential interns competed via Instagram and Snapchat. It was cool, because it showed how the agency is really involved with social media.”

When she was offered an internship with Havas Worldwide in January, she accepted, turning down a few other full-time offers. Admittedly, she said it was a risky move. But she had experience with smaller agencies, and now she wanted a chance with a larger organization.

The classes she took in the SoC helped prepare her for her day-to-day responsibilities at Havas Worldwide. She said from Principles of Advertising to Advertising Creative Copywriting, she learned concepts including strategy, media planning and how to write a brief or creative copy.

“The thing I would most recommend, is to start applying for internships as soon as possible,” Glaser said.  But she said internships can also be so much more than just resume boosters. They’re also an opportunity for students to narrow down what they want to do with their degree.

“Communications is a general field, and a lot you can do with it,” she said. “Internships not only prepare you for the work force, but they help you figure out what you want to do with your life.” 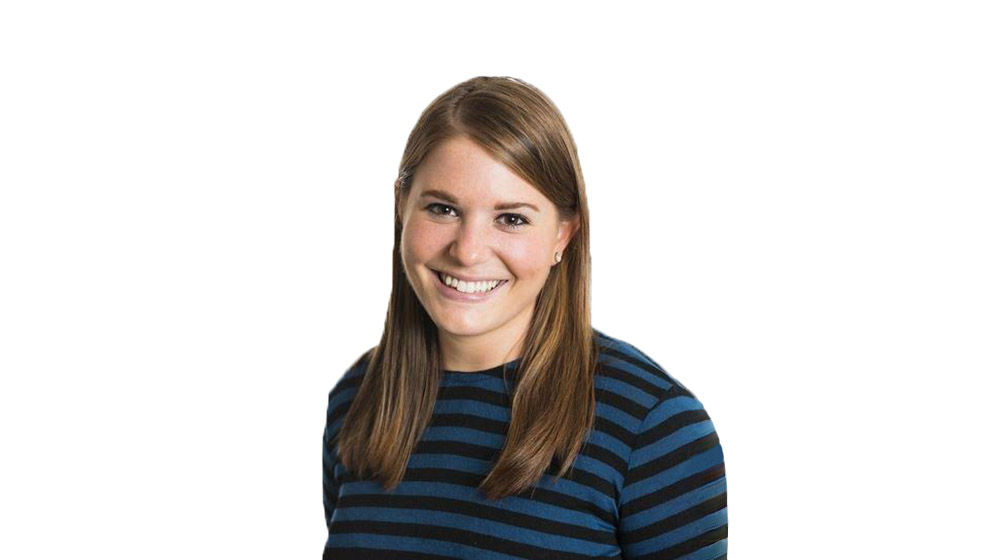 Jaclyn Webb graduated from LUC in May 2015 with a degree in Advertising and Public Relations. She’s still based in Chicago, as an assistant account executive with Zeno Group.

“I’m working with one client right now, and that would be Quaker,” she said. “I’m also doing a little pro bono for the Juvenile Diabetes Research Foundation. And day-to-day, my work can be so different.”

On any given day, she often thinks back to her SoC education. When she pulls out her AP Stylebook, it reminds her of the AP Style quizzes she took in her intensive writing class. When she drafts media materials, she uses the skills she learned in Associate Professor Marjorie Kruvand’s class.

She first started as a Zeno Group intern in June, and she was hired full time three months later in September. But she got her first exposure to the agency when LUC’s student chapter of PRSSA toured the office in January 2015.

“We did a tour of the agency, met a lot of people and I immediately really liked the culture here,” she said. “The intern application process started in January or February, and then I secured the internship right around graduation, which is when I was hearing back from a lot of other places as well.”

She said she had a number of other interviews, but she’s grateful she got through the final round of interviews at Zeno Group. It’s a “perfect fit” for her. And just recently she saw a group of LUC PRSSA members touring her office.

“It’s crazy to think where you can go in just a short amount of time,” she said. “I was in their shoes not too long ago.” 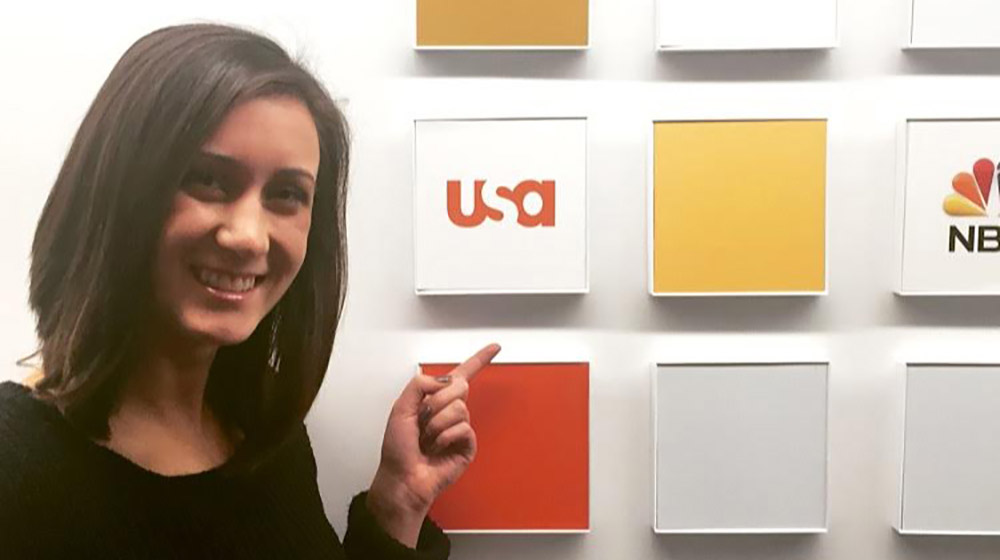 Kristen Jones is a brand marketing/promotions coordinator for the USA Network in New York City. She graduated from LUC in May 2014, with a degree in Journalism and a concentration in broadcast news.

Jones began at the USA Network six months ago, after about a year working as a studio manager and senior photographer with The Picture People in Livingston, New Jersey. While working at the photo studio, her work ethic impressed a customer so much, she helped Jones secure her current position with USA Network.

“It’s important to be open minded,” she said. “I wanted to be a news anchor and reporter. I thought nothing else in the world mattered.”

Although she never saw herself working in cable television or photography, she said her work experience so far has really shaped who she is.

“I was very broadcast-oriented while I was at Loyola,” she said. “I interned at CBS, which was a great way to learn how to act in a professional environment. I learned how to approach people, and how to not be star struck when working around famous Chicagoans.”

She also credits the SoC with helping her prepare for her career—allowing her to learn from high-profile industry speakers and planning events with the student chapter of the Society of Professional Journalists. Jones also specifically recalled working with Associate Professor Lee Hood.

“She was phenomenal when I was with Loyola News Chicago,” she said. “She’s just really about getting things done and being quick on your feet. She just really drilled all those details into you and really trained you to succeed.”