Harry Potter and the Return of the Loyola Debate Team 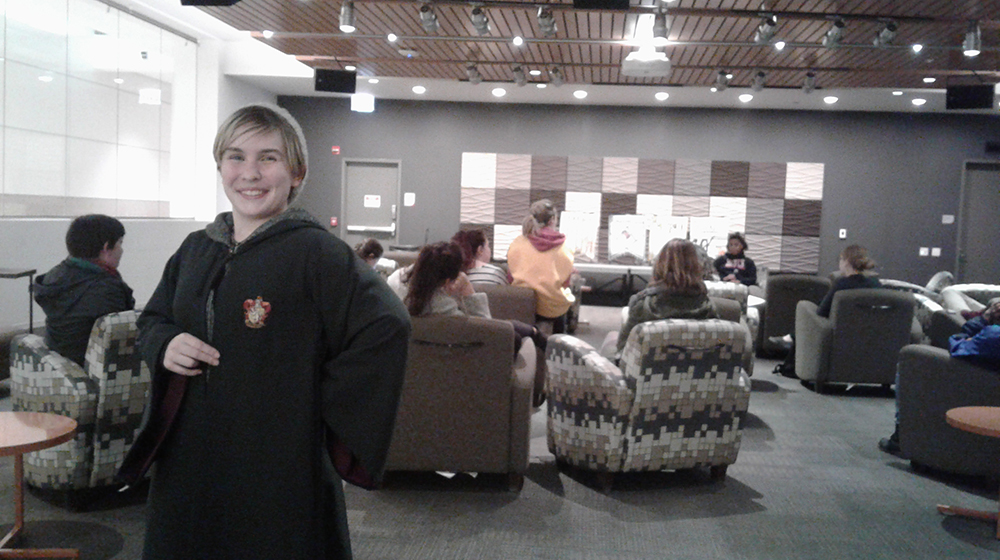 Should Harry and Hermione have ended up together?

Which Harry Potter movie was the best?

These important questions were discussed at the second annual Harry Potter debate hosted by the Loyola debate team. The event allowed Harry Potter fanatics a chance to congregate and brought a little magic into a practice that is typically more serious.

“The stigma behind debate is usually that it’s boring and we debate just foreign polices and things like that. But this Harry Potter debate shows how fun debating can be,” said freshman debate team member Jorge Cotaquispe.

“We want people to be able to say they had a really good well-developed argument with somebody else over a topic that they found interesting,” Cotaquispe said.

The debate commenced with Harry Potter trivia that only true fans could answer. Boxes of Bertie Bot’s Every Flavor Beans—a wizarding staple—were given out as prizes throughout.

Participants zealously defended their stances on the series’ polemical plot. But some students who had not read the books were also in attendance for class assignments and even they eagerly gave contributions.

In true Loyola fashion, the lighthearted debate at many points evolved into a productive discussion about social justice. Does the movie’s portrayal of women re-entrench the patriarchy? Does the discrimination against muggles and mud bloods reflect real-life racism?

Freshman Angela Sarvey, a huge Harry Potter fan, was debating whether or not she should attend. Not only did she end up coming to the debate and enjoying it, she even arrived wearing the most appropriate fashions: a Hogwarts robe.

“I had three tests today and I was tired and I need to de-stress—and what better way to de-stress than to debate my favorite, favorite thing ever? I decided to come and hang out with people—awesome people,” she said. 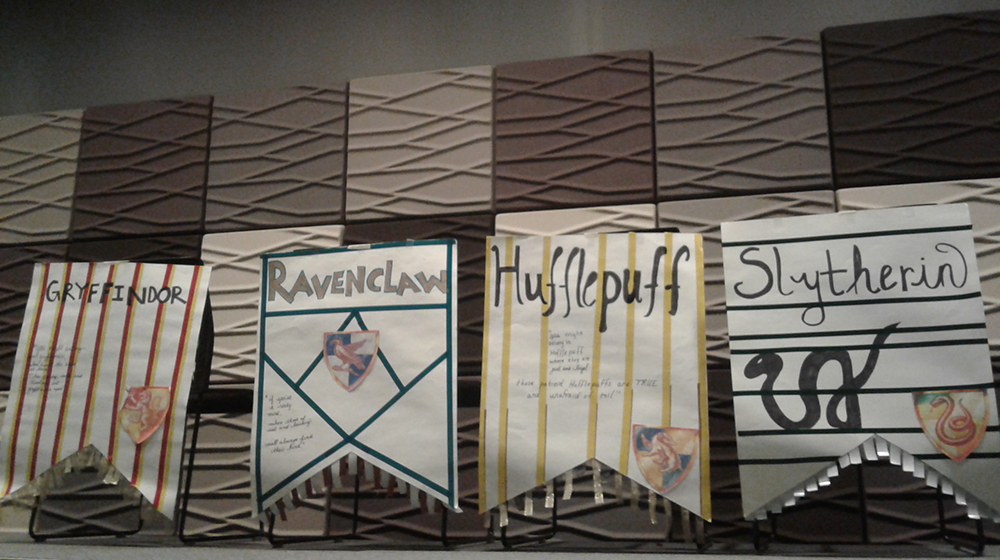 Lots of other attendees had the same mindset. Revisiting a favorite childhood novel in the midst of demanding school schedules relaxed and excited students.

“It’s a really great way to get people to know that the debate society exists,” said senior debate team member Dara Davis. “And it’s fun, this is like, really enjoyable. And it gets people into the spirit of Halloween. It’s a nice relaxed way to get people to have discussions about things while also just having a good time.”