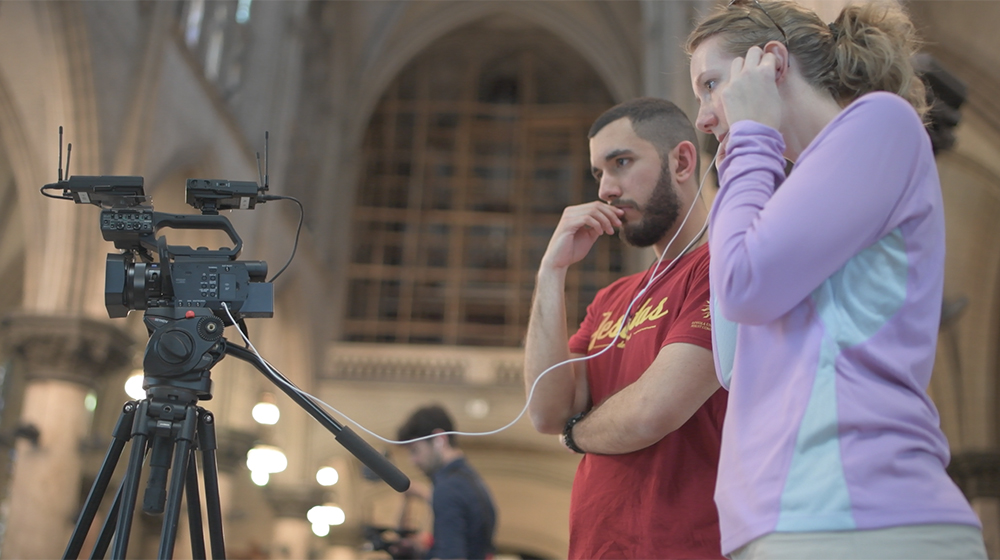 I had the unique opportunity to escape the cold, bleak Chicago winter over spring break 2018, and journey to the warm, sunny tropic weather of Havana, Cuba for the COMM 373: Digital Storytelling Abroad class.

The small class of 11 students was made up of both undergraduate and graduate students. Prior to arriving in Cuba, our class met once a week with Professor John Goheen to learn how to tell stories abroad. We had various assignments due each week to learn the technical skills-- video, editing, and interviewing—we would need to be successful storytellers in Cuba. We also researched story ideas and learned about the Cuban culture. 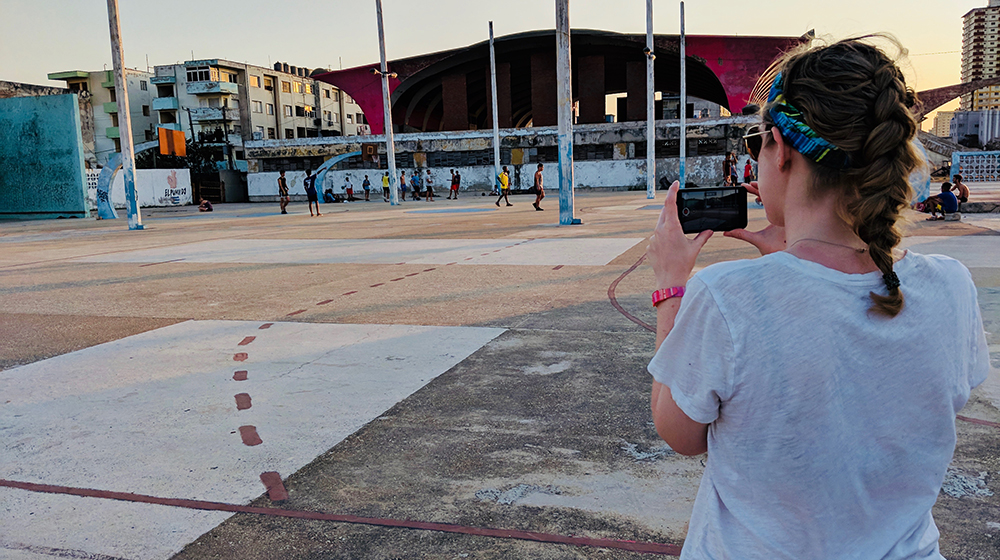 Once we arrived in Cuba, we stayed with host families in an apartment building. We were in Cuba for 10 days—and had the opportunity to be both tourists and filmmakers at the same time. We went on three excursions including a beach day, and two days in the mountains, and the rest of the days were spent getting to know Havana and filming our stories. We were tasked with producing at least two stories on the trip. One story needed to be filmed on a smartphone, and the other main story could be filmed with equipment from the Owl lab or on a smartphone.

Aside from the initial research I had done for the class, I didn’t really know much about Cuba before arriving. After stepping off the plane in Havana, we began our journey as students, filmmakers, and tourists. Over the next few days we hit the ground running—we cultivated story ideas, explored the streets of Havana, and began to scratch the surface of understanding a beautiful yet complex culture. I don’t think I’ve ever taken so many photos and videos in 48 hours. 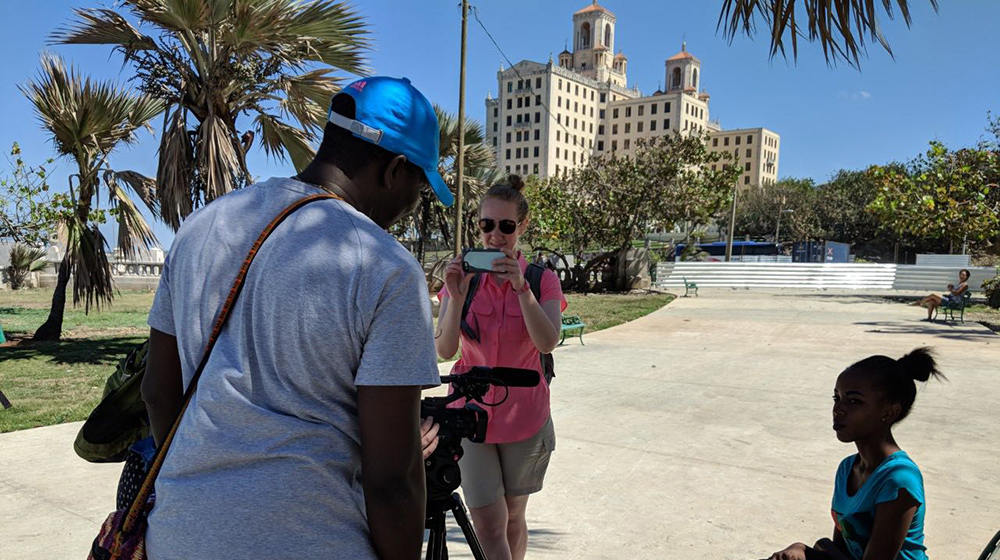 Throughout the 10 days, we worked together in small groups and collaborated with interpreters who showed us around the city and helped us interview those who didn’t speak English. My class also worked as a production team to film a music video-- “Jesus of Nazareth” by Daylen Rodríguez-- in the Church of the Sacred Heart of Jesus and St. Ignatius of Loyola for Centro Loyola. Centro Loyola is a social service/cultural center that has after school arts and formation programs for kids. It was really neat to work as a team on this project. We each brought something unique to the table in audio and video skills, and, together, we were able to trouble shoot technical issues that inevitably arose, which was a fantastic experience.

I can wholeheartedly say the trip was life-changing. Not only did I become a better filmmaker and storyteller, but I really grew as a person by being out of my Loyola bubble and comfort zone and immersing myself in a new culture. 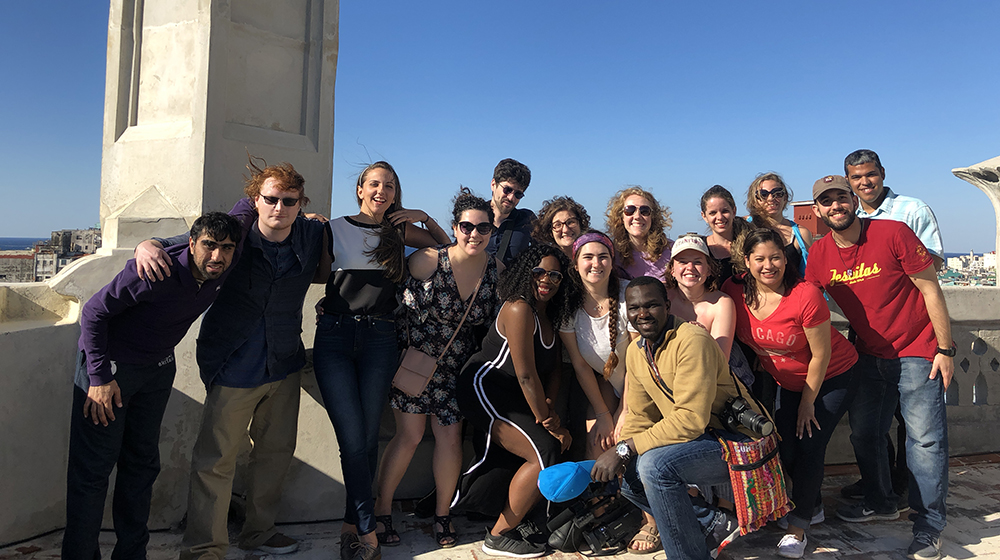 Having the opportunity to go abroad with Professor Goheen and learn directly from him while he was out in his element filming was extremely beneficial. It was also very helpful to have him with us as we were generating story ideas, filming, and interviewing our characters. The trip challenged me as a storyteller as I had to come up with story ideas on the fly-- since my original idea didn't pan out due to the rough seawater. I also learned how to use an interpreter to tell a story, and the importance of ensuring I had all of the elements I needed for my story before leaving. Working with my cohorts was equally beneficial as I learned new technical skills, ideas for shots, and how to truly work together as a team.

Cuba itself was an important part of the trip and my growth. Cuba far exceeded my expectations. Not only was it beautiful-- and a filmmaker's dream since almost everyone was fine with being filmed-- but the people were so friendly and welcoming. I always felt safe, and really enjoyed learning about the Cuban culture. The trip completely changed my perception of Cuba (and the world honestly), and it made me realize just how blessed I am to have what I do, and how much I want to give back. I truly believe it's a place everyone should visit in their lifetime. 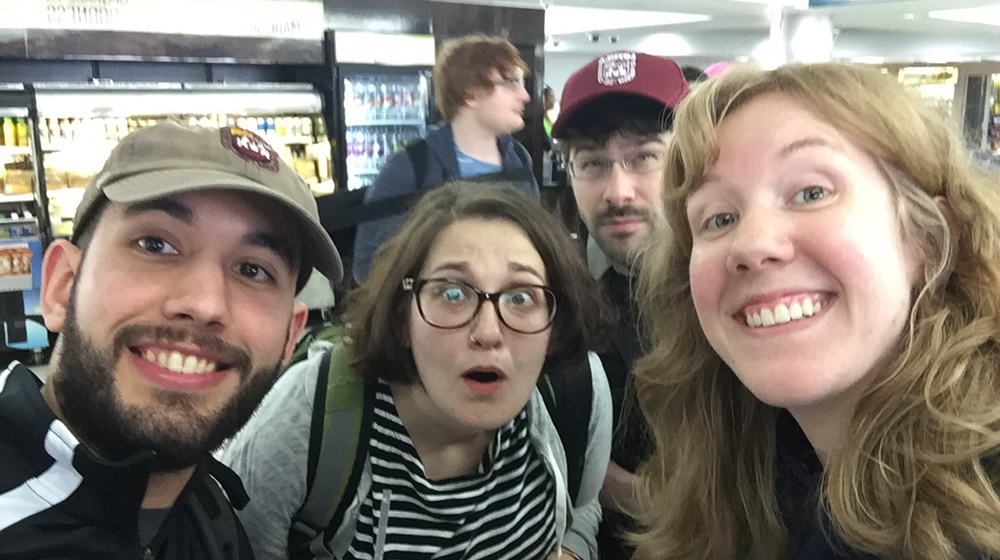 I also grew incredibly close with my classmates. By the end of the week, we called ourselves "super family," and it truly feels like my classmates are my family. None of us really knew each other before the trip-- and as cliché as it sounds-- I know they will be my friends for life.

The trip really solidified my desire to be a documentary filmmaker and will definitely be one of the highlights of my graduate career. I’m incredibly grateful for this opportunity and cannot wait to one day go back to Havana. 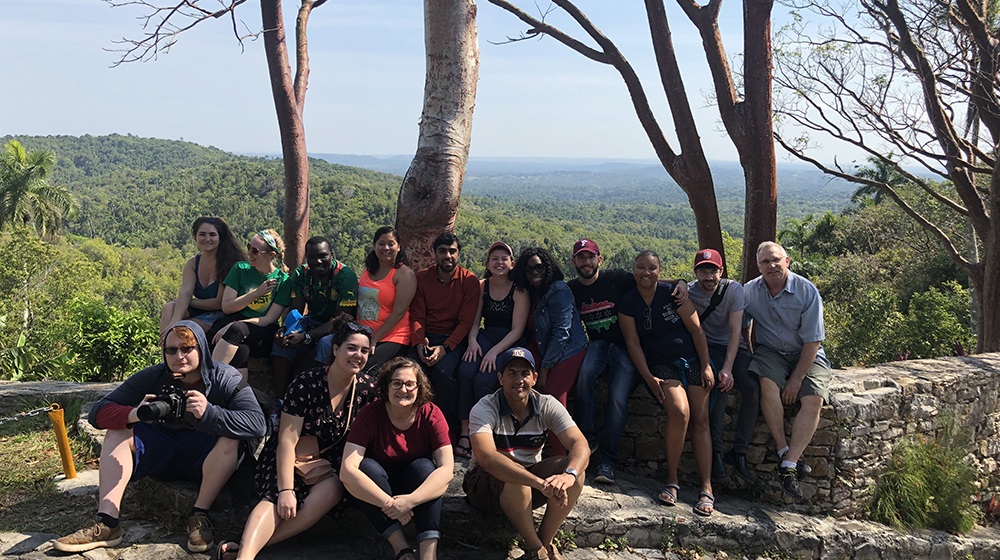