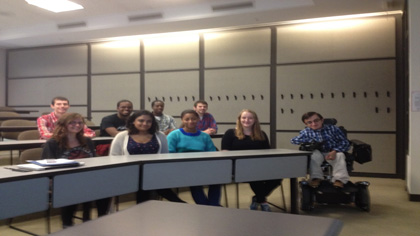 Loyola’s varsity debate team captured both halves of the Rambler debate tournaments. The debates were held September 26th-28th at the Water Tower Campus and covered a wide range of topics from student debt to NATO’s role in the Ukraine.  In addition to Loyola, the tournaments featured teams from Wheaton College, McKendree University, DePauw University, Cedarville University, Appalachian State University, and Missouri Western University. The back-to-back tournaments also included eight alumni who returned to serve as judges and mentors for the competition. 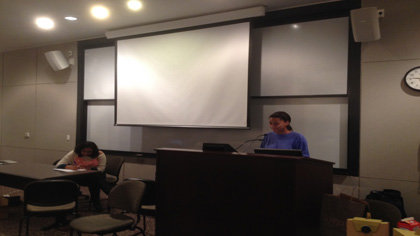 Loyola was victorious in the second tournament as well. This time it was sophomore Megan Nubel and junior Lucia Bennett who took top honors. The pass through the octo-finals, quarterfinals, and encounter their teammates Davis and Sheikh in the semifinals. The pair advanced to the finals against a team from Wheaton University and went on to win. Nubel was named the top individual speaker of the second tournament.

Alumni Elvis Veizi stated, “The strong start looks promising for LUC!” They will get another chance to show their stuff in competition at McKendree University in mid-October. Next up for the team is a high school debate tournament this weekend where it will be their turn to serve as judges. 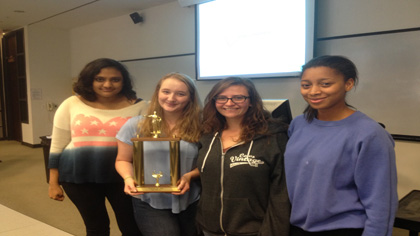