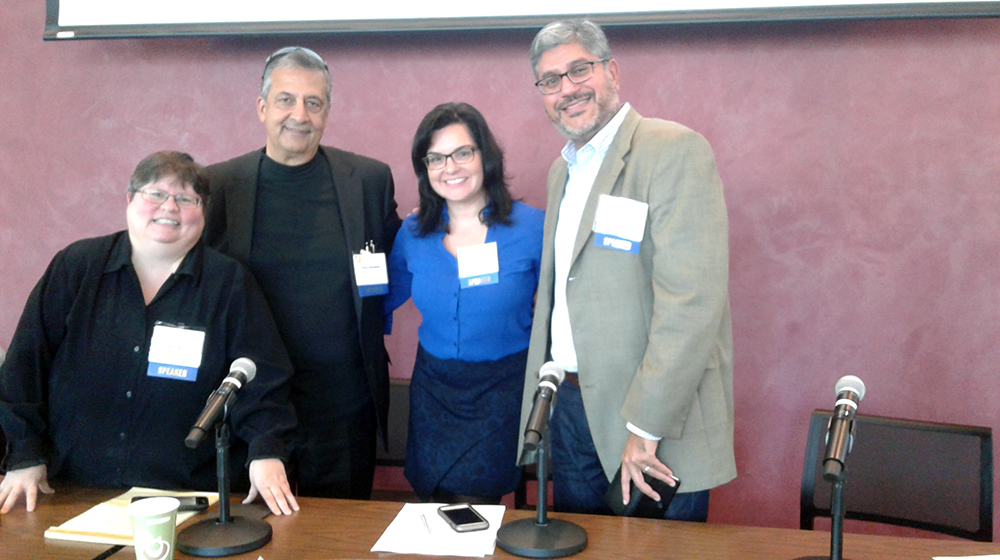 Newsrooms, like the rest of the country, face challenges concerning diversity.

Loyola University Chicago hosted UNITY: Journalists for Diversity, a regional media summit, to encourage a dialogue about unfair news coverage and under representation.

The summit drew about 30 speakers and panelists from a spectrum of media outlets across the nation. Discussion topics included forecasting the future of media, diversifying the news, covering violence, holding powerful people accountable, systematic disadvantages and more.

“The way that our summits are set up is that we try not to come in and say we’ve got the magic answer, or we’re going to quick fix it, because we don’t,” said UNITY Executive Director Eloiza Altoro. “Working with our local partners and understanding and respecting the local culture in each place that we go to is extremely important.” 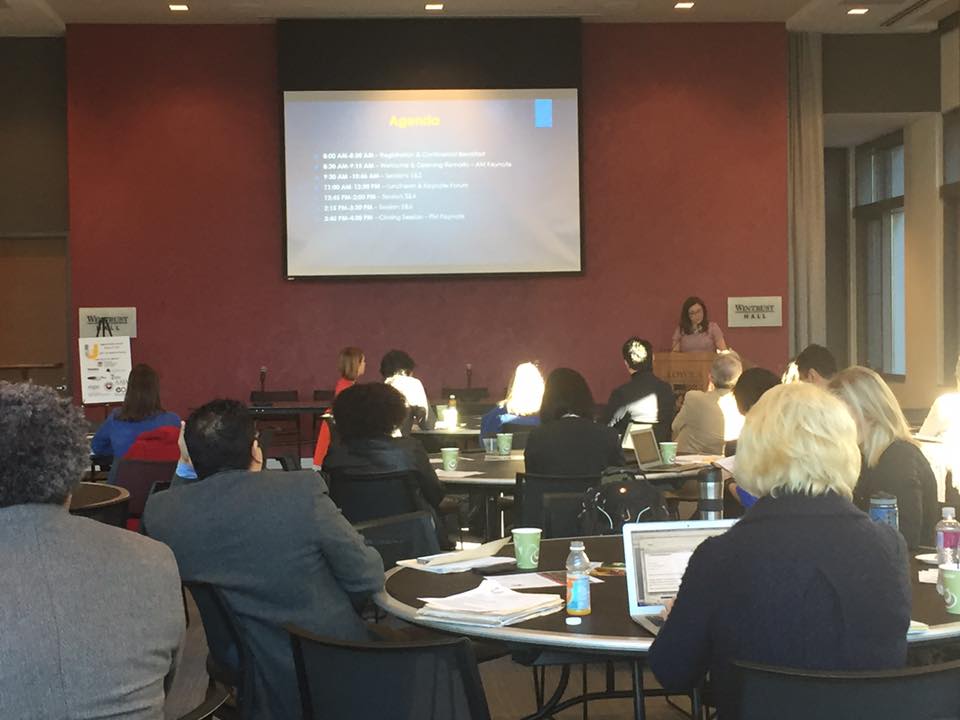 As Loyola’s Bill Plante Chair of Leadership and Media Integrity, Jill Geisler connects the university with worthwhile organizations. Having served as a volunteer facilitator for UNITY in the past, Geisler recognized the importance of UNITY’s mission and guided them toward holding a summit at Loyola.

“One of the best opportunities in this is for students to actually have conversations with people who are covering news today, who are working in start-ups or who are becoming entrepreneurs,” she said.

And Chicago ended up being a great location to talk about important issues in media coverage.

“Chicago has such a diverse and rich ethnic culture along with a huge array of social and economic issues, concerns and challenges. A lot of those issues are happening around the country—Chicago is a microcosm for them,” Altoro said.

For example, some critics contend that news coverage of Chicago’s South and West Sides is lacking and newsrooms too often do not accurately represent the audiences they serve.  A lot of communities don’t know how to access the media when newsworthy things happen. And, minorities are misrepresented and underrepresented, as news coverage may exclude their perspectives.

Diversity, the summit emphasized, is more than just ethnicity. Whether it be through sexual orientation, gender or socioeconomic class, it is important for members of the media to consider various perspectives and give a voice to all audiences when crafting a story.

Student reporters covered the UNITY summit with Evrybit, an iPhone storytelling app that allows users to create and edit multimedia stories all on one mobile platform. The founder and CEO, Eric Ortiz, instructed the students about how to use the app to live report and also spoke at the summit about entrepreneurship and the future of news. 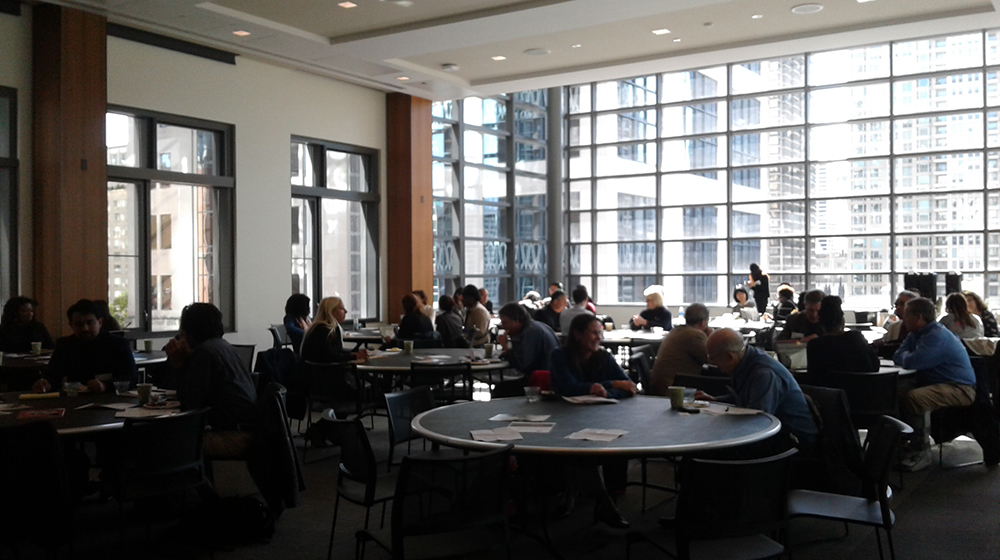 “Where I see journalism going is much more media-driven, it’s quick, it’s timely,” said Nick Coulson, a junior Journalism and Political Science major at Loyola who covered the summit. “So to get familiar with an app like this, which I think has a lot of potential, is a great opportunity for us to get familiar with this way of covering stories.”

The room full of journalists—practically synonymous with cynics—was illuminated with optimism. Attendees were buzzing about how to foster innovation, diversity, respect and profit growth despite the decline of print news.

“It’s an exciting time to be a journalist,” said Leah Hope of ABC 7 Chicago. “Don’t let anyone say that journalism is dying.”