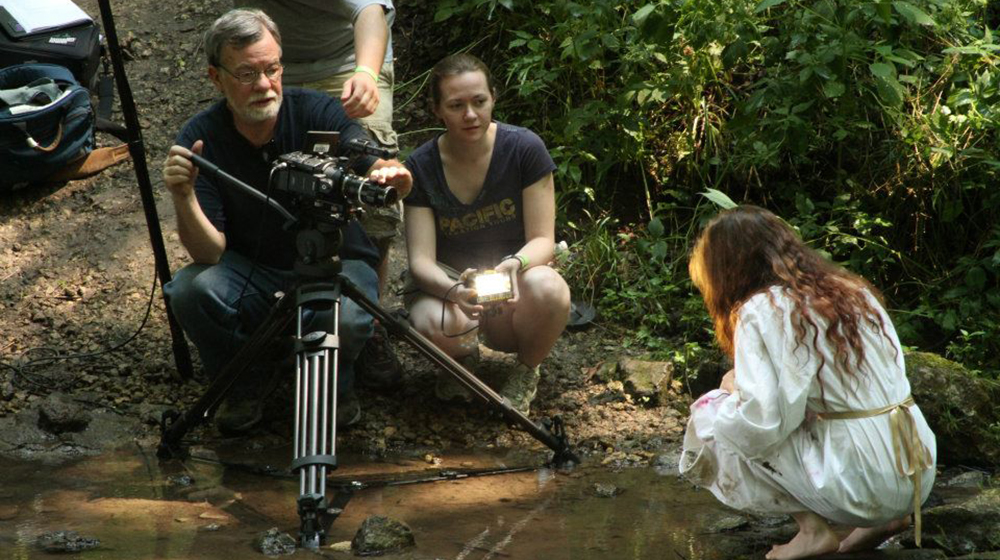 With the help of some of his former students, Professor Jeff Harder took advantage of new media technology to produce “Carmilla,” a micro-budget film that has received 10 awards in the film festival circuit.

Harder’s motivation for taking on this project was to show students that they can make a feature film without extensive resources since advances in film technology have made the profession more accessible.

“What [“Carmilla”] tells people is that you don’t need to have the biggest, nicest new camera or a huge film crew,” Harder said. “We now have cameras that are relatively inexpensive that can produce a film that has a very nice cinematic look. New cameras are often very light sensitive so you don’t need a lot of lighting equipment. Post production tools are often free now...You have this confluence of technology that allows you to make a very nice looking piece.”

Social media eliminates the need for filmmakers to seek a distributor because it enables them to create their own campaign for developing an audience and post the finished product online with the option of monetizing it for a viewing fee.

These tools empower filmmakers to pursue the project they feel passionate about rather than being concerned with appealing to a studio.

“The world of cinematic production has changed completely in the last 10 years. I tell my students, ‘If you don’t make the film that you want to make, it’s your fault,’” Harder said. 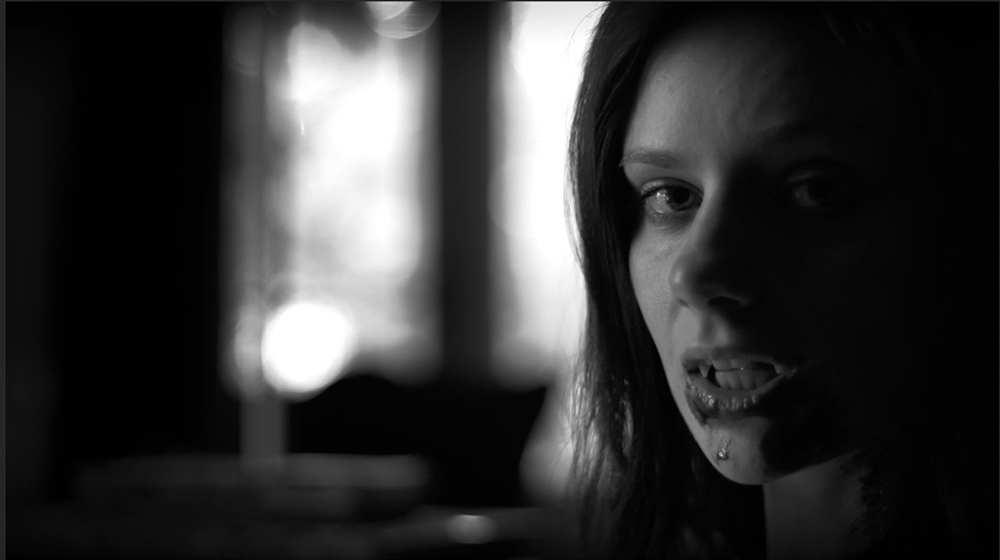 “Carmilla,” a vampire horror film that follows a French woman fleeing religious persecution, began as a vague script idea idling in Harder’s notebook for years that he often used as an example in his production class. His students persistently asked when he was going to produce the film and eventually he agreed to do it--with their help.

Harder recruited eight of his former students to work on the small film crew, which traveled around the Midwest to capture footage. Recent graduates gained the opportunity to build their resumes and become familiar with the grit involved in making a feature film--from hauling heavy equipment around to sleeping in a motel after working a 12-hour day. Harder was able to evaluate which areas of his courses should be adjusted based on the performance of the crew. 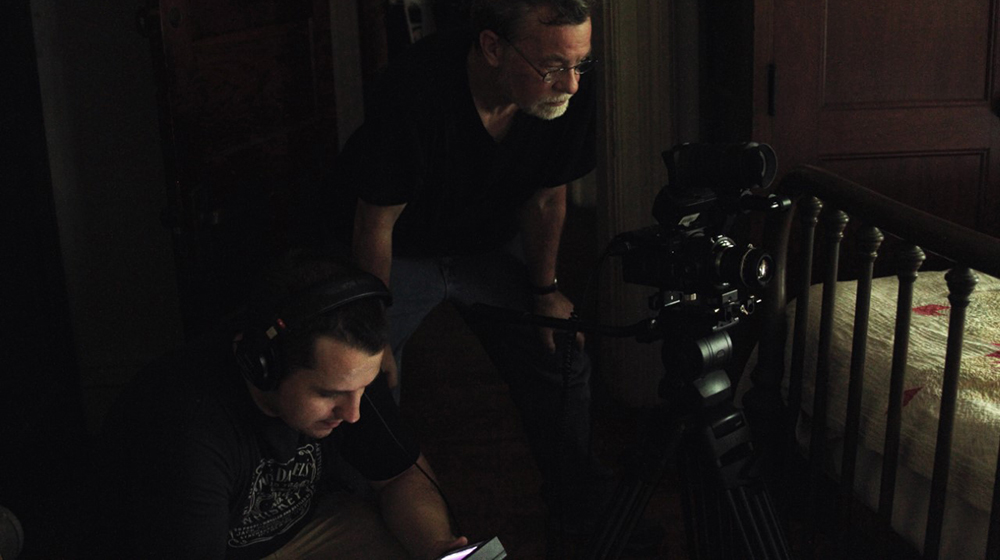 “It was a fun project to work on,” said Jimmy Boratyn, a “Carmilla” cameraman who graduated from Loyola in 2011 with a double major in international film & media studies and communication studies. “Jeff never treated this film as ‘I’m the professor, you’re the student;’ it was a colleague relationship. We were never really talked down to. He trusted us to do our job.”

A sequel, “Carmilla Vive,” is already in motion. Harder hopes to make this film even more inclusive than “Carmilla” in terms of casting characters that are diverse in their ethnicity, gender and sexual orientation. Because the plot follows a woman, Harder has employed a team of all-women screenwriters to accurately portray the female experience.

“The time has passed that men are the sole writers of the image of women in film, which has happened for a long, long time,” Harder said.  “When you see women in Hollywood cinema, they’re primarily drafted by men. In the case of this film, I defer to a certain degree on all materials that are about the construction of [female] characters.”

With this attitude, Harder embraces a production style that is contrary to the Hollywood status quo. His films aim to resonate with audiences that aren’t necessarily well-served by blockbuster films intended to captivate a mass audience. 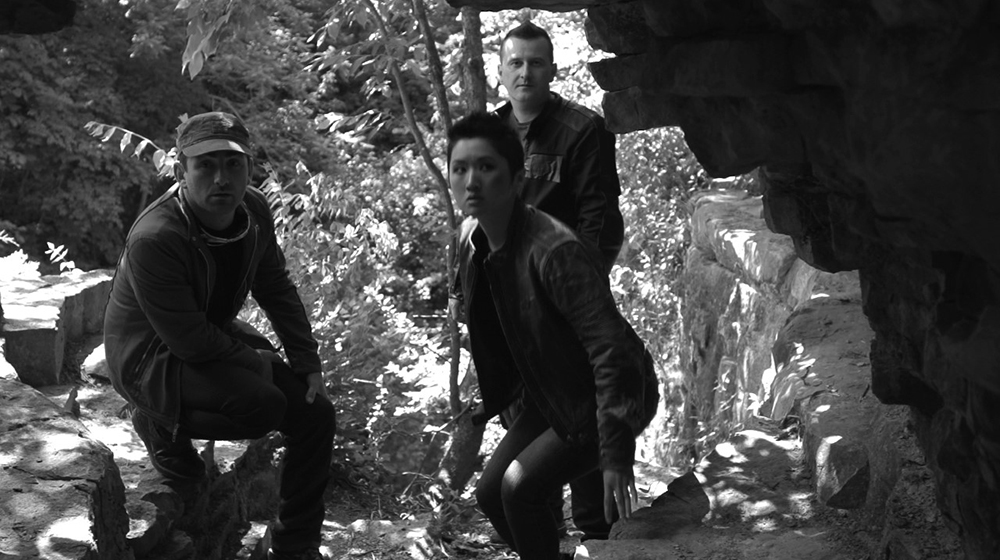 “Movies have always compressed the idea of diversity and in their diversity they have been prejudicial. It is a necessity to confront those kind of things,” Harder said.

The newfound freedom associated with making films that don’t have to conform to Hollywood standards to attract an audience has opened up opportunities for people from all walks of life to contribute to the art form. Boratyn has embraced this concept after working on “Carmilla” gave him the confidence to start his own feature film project.

“Most students coming out of an undergraduate program rarely get to work on a feature film,” Boratyn said. “I learned a lot about how the process works and how to be patient with the process. Afterwards, I moved forward with another feature film, which a lot of people say you can’t do. But because of that experience working with Jeff, [my partner and I] really felt that we were capable of it and I think that was a big thing that came from “Carmilla”--learning how to work on a feature film with a very limited budget.”