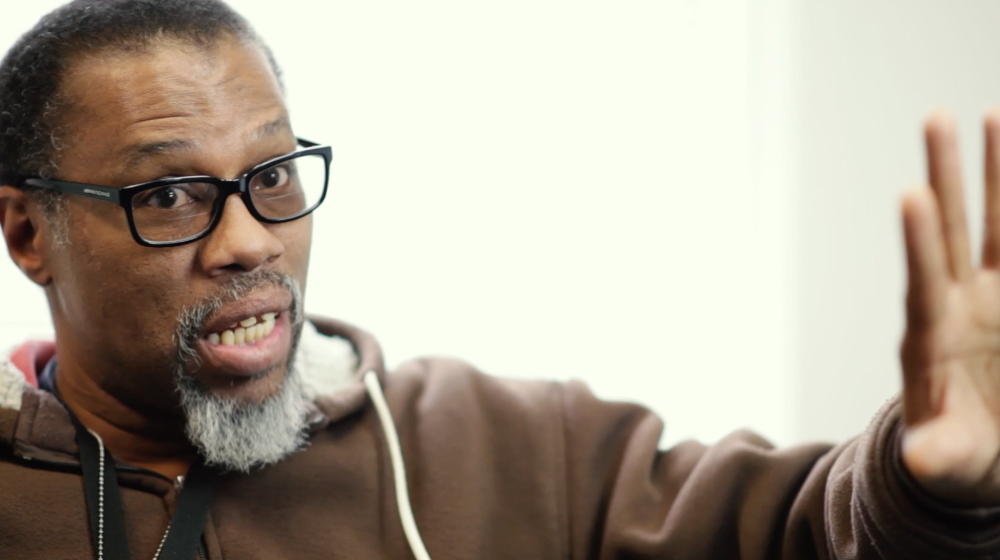 Two Loyola School of Communication students were recently honored in a national contest for their short documentary films exploring poverty in Chicago.

Students Jeff Chow and Owen Connor received awards for their documentaries submitted to a competition sponsored by Impact America, a non-profit organization that engages college students in examining social issues. Additionally, student Kat Cruz was a finalist in the competition. 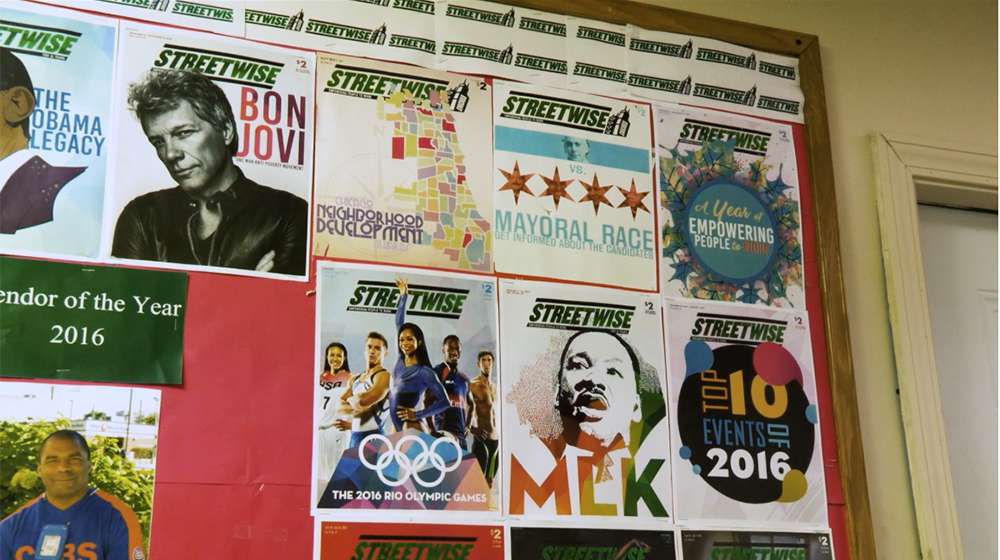 The competition, called “Stories from the Line,” asked college students and recent graduates to produce short films that combine interviews with vérité-style scenes at home with family, at work, and at school. The goal was to offer a glimpse into the lives of families responding to the challenges of poverty in America.

Chow was named 1st Runner Up for his documentary titled, “One Magazine at a Time,” which profiles a vendor for Streetwise, a weekly magazine sold to support the homeless in Chicago. Chow is a graduate student in the Digital Media and Storytelling program. 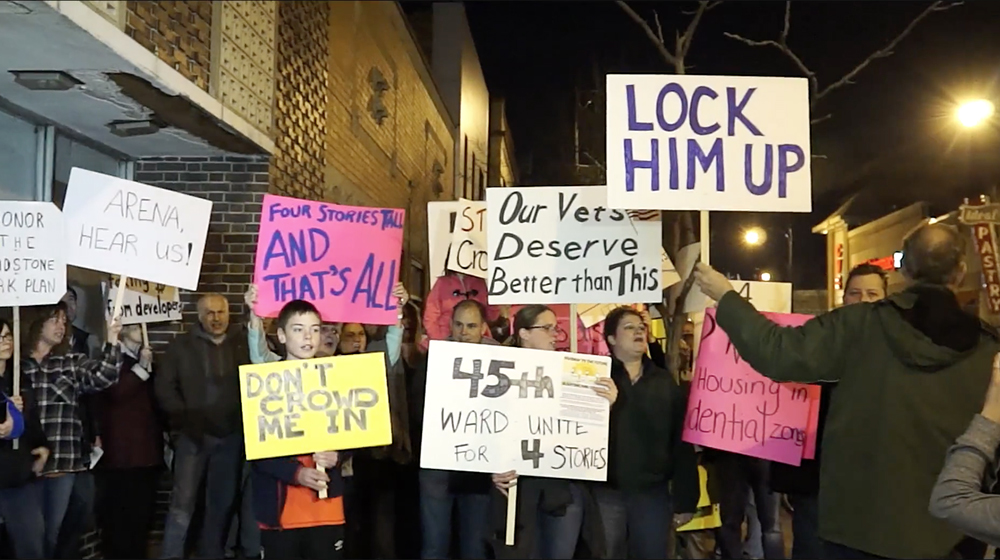 Connor was Second Runner Up for his documentary, “Four Stories or Less,” which examines how one Chicago neighborhood is fighting to prevent the construction of an affordable housing high-rise. Connor is a sophomore Film and Digital Media major.

Cruz, a graduate student in the Digital Media and Storytelling program, was one of six finalists in the contest. Her documentary, “Beyond Their Window,” looks at one family’s struggle with having to move out of their foreclosed home.

The three students were among the 20 students in the spring Video Documentary class taught by John Goheen, a veteran video journalist and multiple Emmy award winner. Goheen assigned his students to produce short documentaries on poverty and submit them to the “Stories from the Line” contest, which received dozens of entries from across the country.