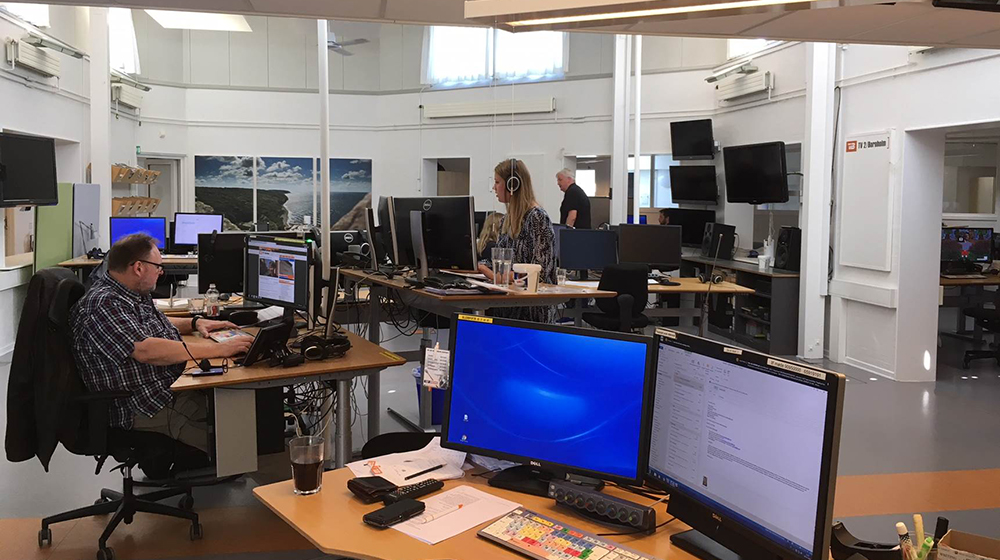 During her two weeks in Denmark this May, Loyola’s own Jill Geisler offered professional insight for the Danish broadcasting outlet DR that included running tight newsrooms, deepening journalistic objectives, and of course, the joy of Garrett’s Popcorn.

Geisler, the School of Communication’s Bill Plante Chair of Leadership and Media Integrity, has worked with DR for four consecutive years. Each year during her stint, Danish journalists request bags of Garrett’s, whose assortment of flavored popcorn is a Chicago favorite.

“It’s a hit when I bring it over,” Geisler said. 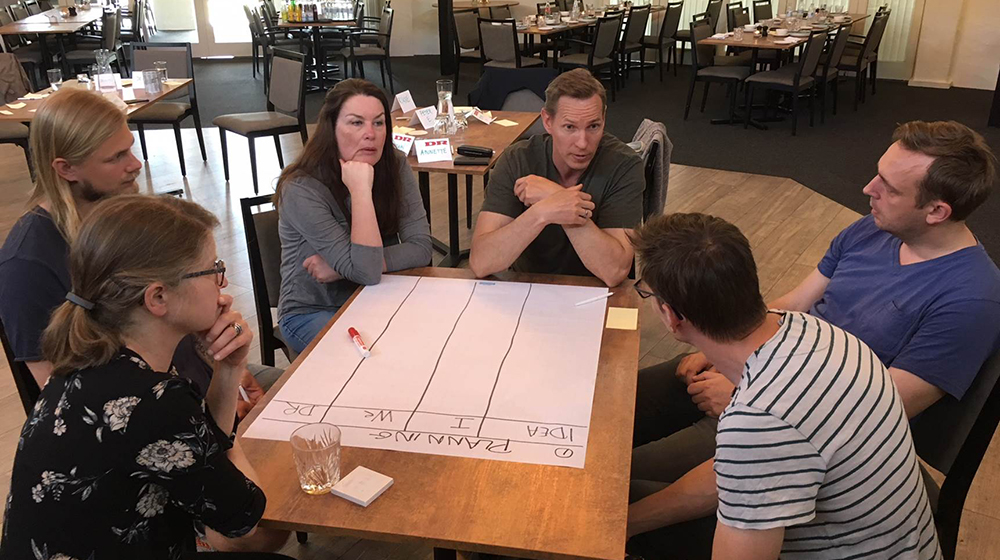 But her time in Denmark served a much greater purpose. Geisler embarked on “a cross training-tour for DR” where her focus included “systems, story coaching, enterprise journalism, workflow, and work culture.” She visited stations in Vejle, Aalborg, Sønderborg, Aabenraa, and Næstved.

DR, also known as the Danish Broadcasting Corp., is a public radio and television broadcasting company founded in 1925. It operates six television and eight radio channels.

Working with DR’s management teams and journalists, Geisler found that the divisions had identical objectives but required different approaches; both the newsrooms and journalists strived to provide deeper, high-impact journalism, achieved through maximizing efficiency. 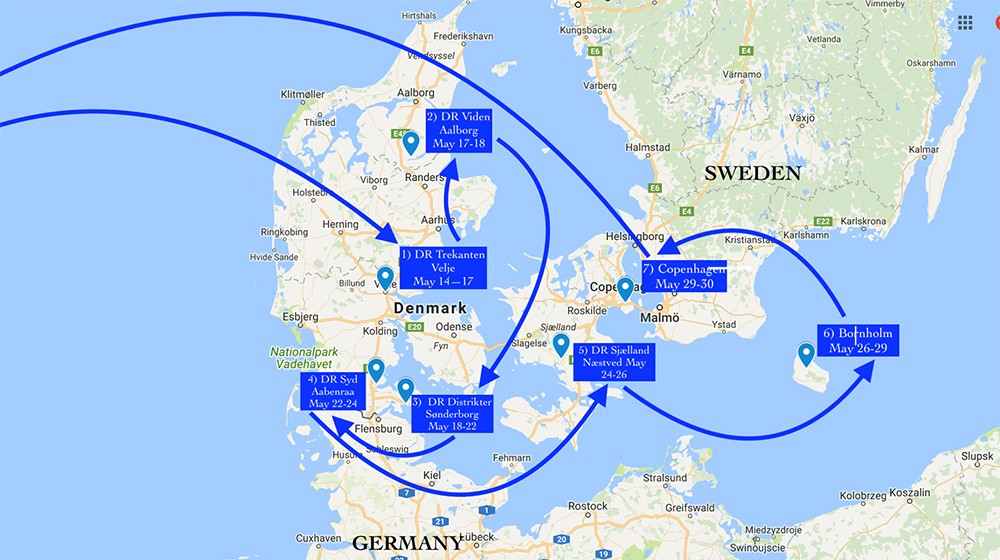 DR separates its stations by regions, similar to local news teams in the U.S. But in Denmark, the focus on the consistency of content across regions is taken seriously.

Geisler worked with journalists to “strengthen the depth and quality of regional coverage, so that it frequently can be carried by the entire network for the benefit of the entire country.” Geisler examined the roles and workflows of journalists, among other aspects, that may get in the way of quality reporting.

“Sometimes it’s not about whether people are skilled enough or whether they have the will, it’s about if they have systems in place to make it easier or harder,” she said.

As for the management side of stations, Geisler said that the Danish culture takes happiness at work very seriously. They even have a term for it, “arbejdsglæde,” which translates to “happiness at work.”

Geisler analyzes company surveys and pinpoints where pressure points may occur. She sees herself as a vitamin for teams; she does not necessarily administrate damage control, but helps to alleviate any possible tension and stimulate a more efficient course of action.

Geisler’s position is one that could easily appear overwhelming. But given her extensive background, Geisler holds a deep understanding of her role. Geisler has taught several undergrad classes at Loyola, and will assist in teaching a course on gender in power at the SOC this fall.

Prior to coming to Loyola, Geisler spent 16 years teaching leadership and management programs at the Poynter Institute. She also served as the vice president of news at WITI-TV in Milwaukee, Wisconsin, and was most recently appointed to a fellowship position in women’s leadership at The Newseum in Washington, D.C. 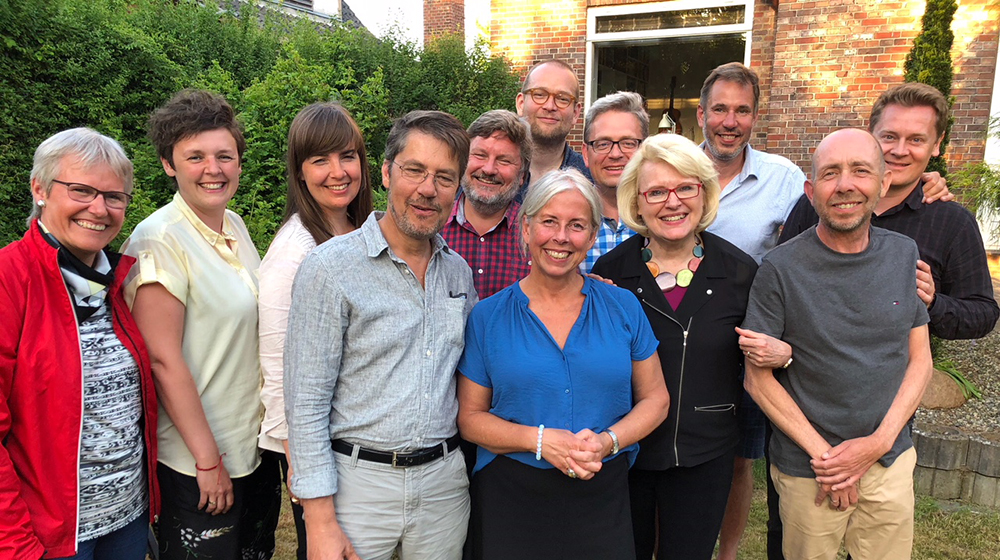 Across her work, Geisler has noted the acute differences between Danish and American media. Among them are the portrayal of international news stories, which she said U.S. media outlets are much more likely to report on in relation to how it effects America.  Danish media, on the other hand, functions internationally, with the purpose of informing its citizens of news across the globe in relation to those experiencing it.

However, Geisler is in the process of combining the two approaches. She reports that she is in talks to host a seminar at Loyola for Danish journalists in 2019…with the hopes that Garrett’s Popcorn is on the menu.