Ten Ethics Lessons from the #MeToo Movement in Media -- and Beyond 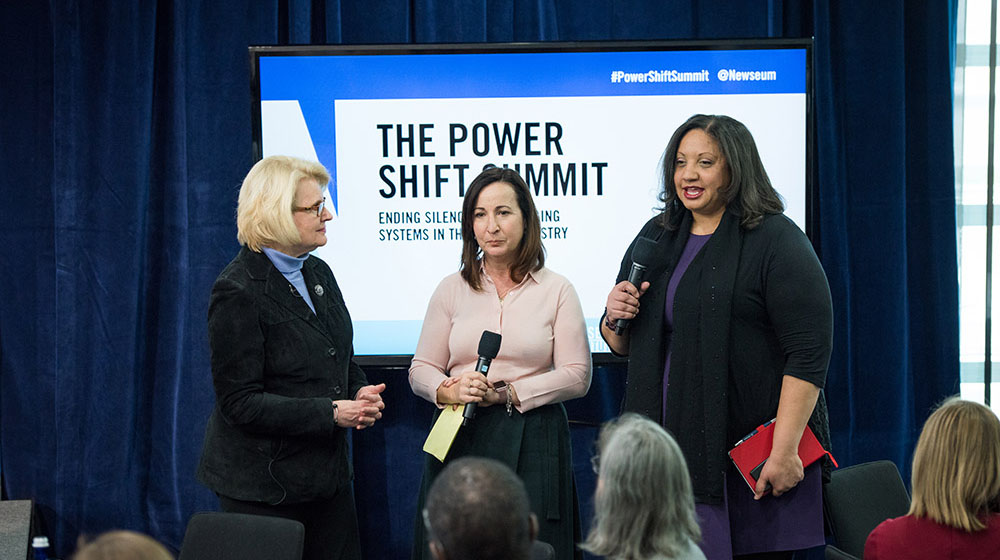 It is a time of reckoning in the media industry. Breakthrough reporting revealed that newsroom sexual misconduct is both pervasive and protected. That truth became the catalyst for the #MeToo moment, which opened eyes by opening old -- and not-so-old wounds for all to witness. Victims spoke out. Predators were fired. Workplaces began to take stock of their cultures. How did it happen here? How did our systems and values harbor harassment and discrimination?

In my role as a professor of leadership and ethics, with deep roots in newsroom management, I’m helping them not just answer those questions, but to ensure that the #MeToo moment becomes a movement. The goal is workplace integrity: an environment free of harassment and discrimination and filled with opportunity, especially for those who have traditionally been denied it.

The foundation for my work was the Power Shift Summit in January 2018, at the Newseum in Washington, DC. I moderated the gathering of 130 diverse media leaders, educators, legal experts and victims of harassment. Their insights and calls to action became a report; the report became a project. The Newseum Institute asked me to help guide that work – in newsrooms and beyond. 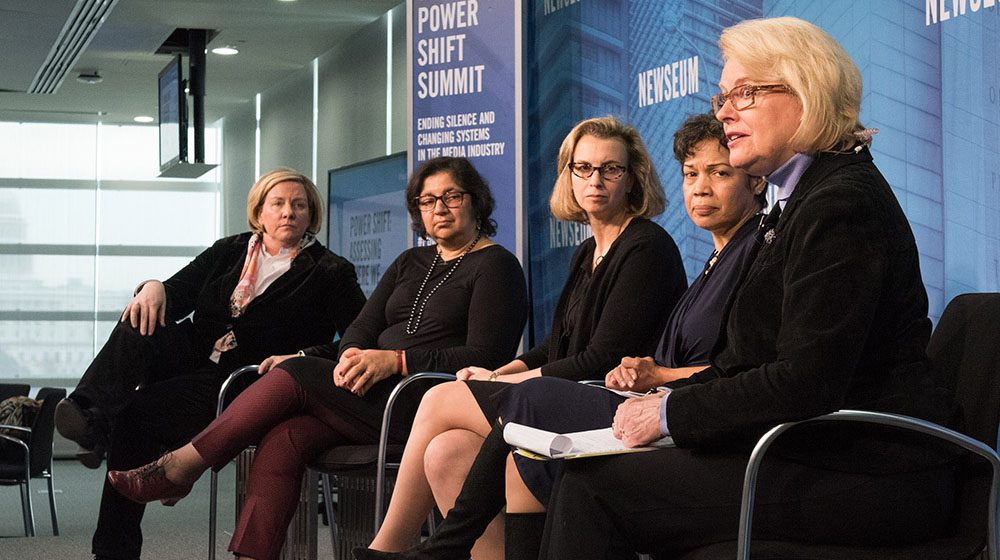 So, as I design programs to foster workplace integrity; raise awareness, build skills, change cultures, and rebuild trust, let me share some ethics lessons from the worst of what we’ve uncovered and the best of what we can hope to be.

Jill Geisler is the Bill Plante Chair in Leadership and Media Integrity at Loyola University Chicago and the newly-named Newseum Institute Fellow in Women’s Leadership. Information on Power Shift programs and free training resources are available on the Newseum’s website.