The First Amendment and Extreme Speech 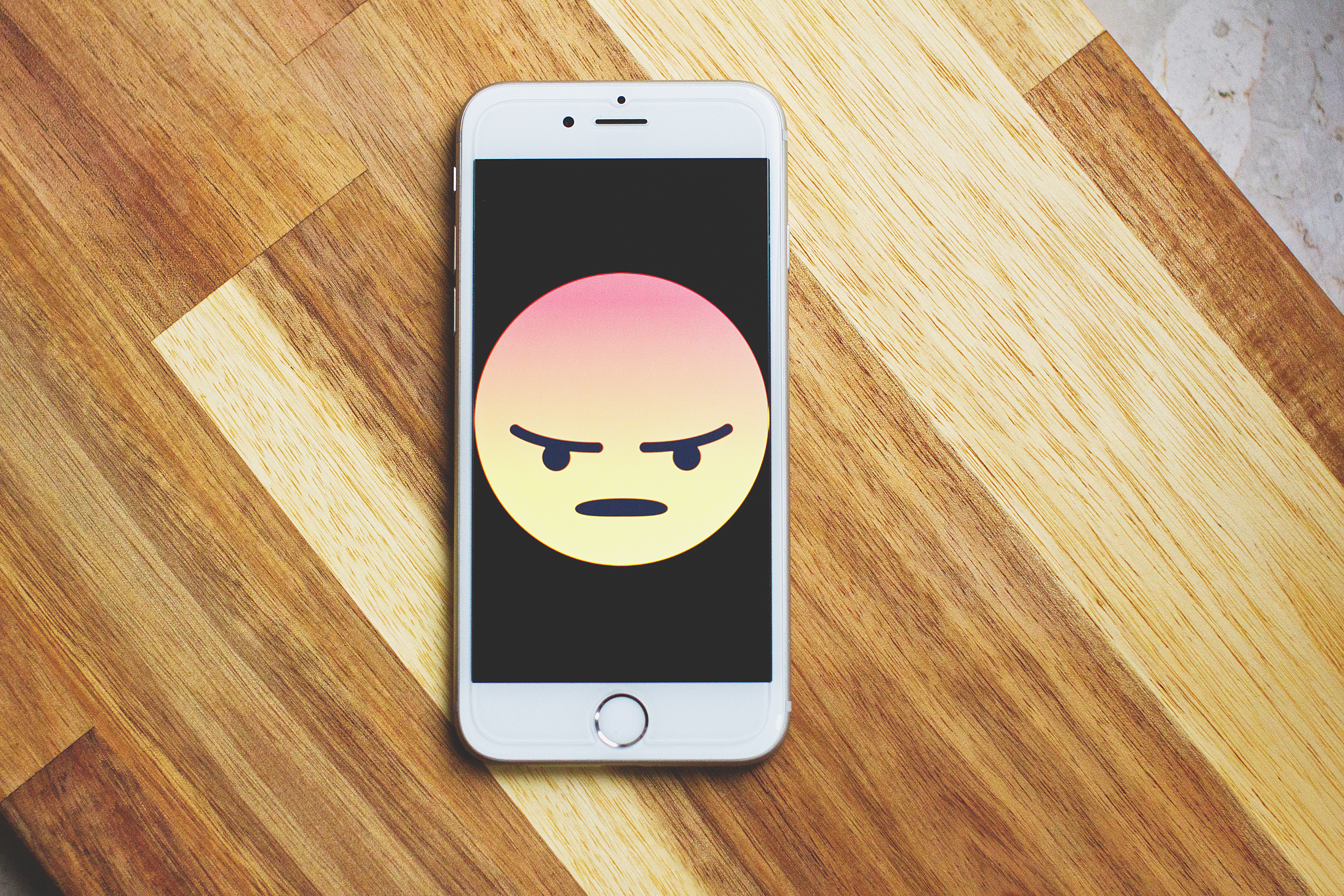 Traditionally, extreme speech online has been left relatively unregulated. Governed by a legal framework developed largely in a pre-internet era, only a limited range of expressions fall outside the scope of the First Amendment. The burden of proof for incitement, threats, intentional infliction of emotional distress and harassment remains high. Statutory law in the shape of anti-revenge porn legislation and criminal invasion of privacy statutes provide recourse to victims of only a narrow sliver of online hate speech. Recently, however, a federal court in Montana refused to dismiss a lawsuit brought by a Jewish women against The Daily Stormer for calling on its readers to start a “troll war” against her, resulting in a barrage of threats and harassing messages. People singled out by Alex Jones’ conspiracy theories in his Infowars broadcast also have been successful in libel cases they have brought forward. At this point in the proceedings, the First Amendment did not provide shelter to these purveyors of extreme speech. Are these mere blips on the radar or signs of a changing tide?

This panel will discuss whether the recent emergence of the alt-right and reports that right-wing violence is on the rise should make us reconsider how we deal with extreme speech online. Are the traditional free speech justifications for not barring extreme speech still valid in a time when the market place of ideas has been replaced by filter bubbles?

Lunch will be availble. Please RSVP to constitutionlaw@luc.edu